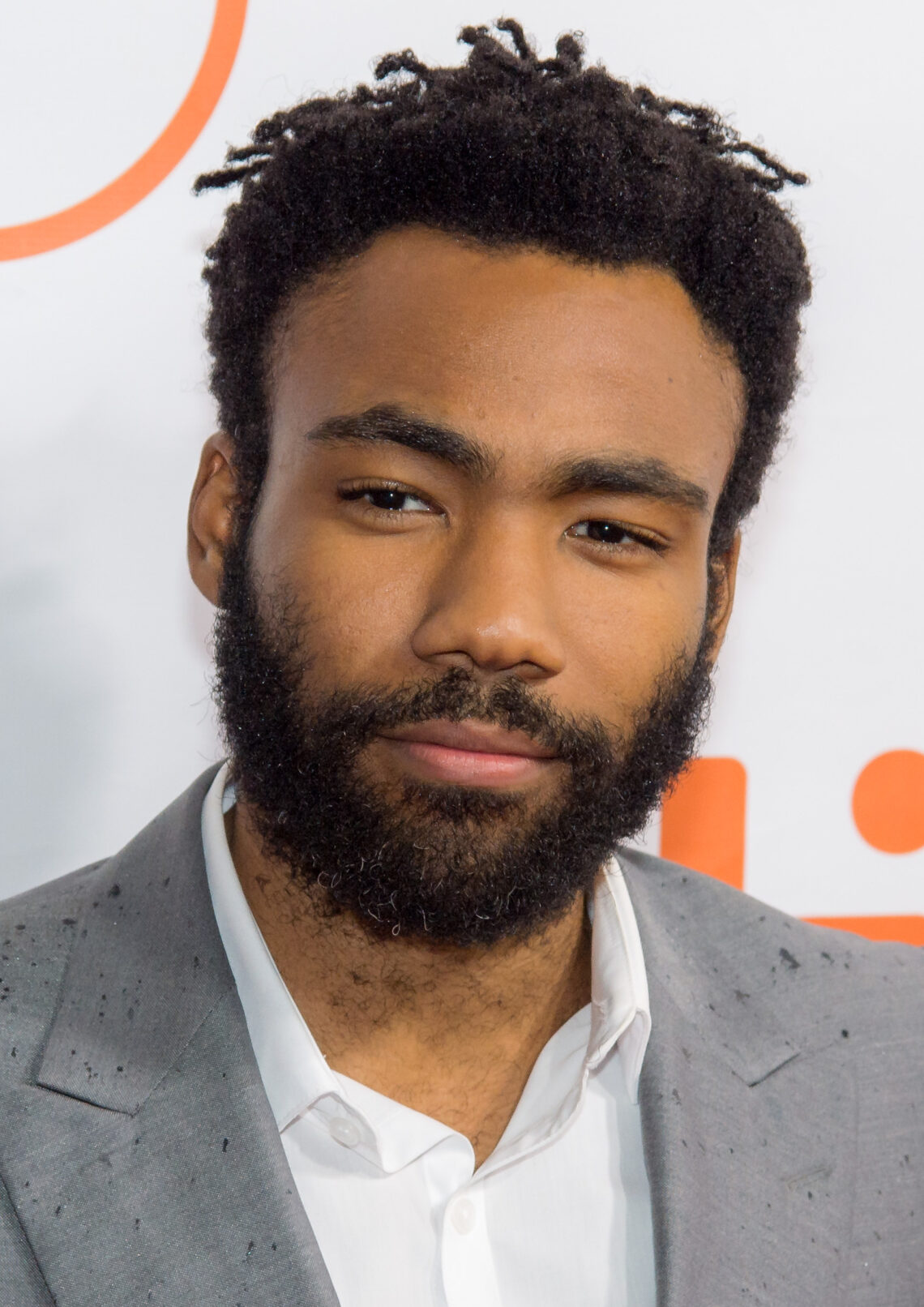 “This is America”, the video by Donald Glover has gone viral, has been back-lashed, has been praised, and has even had a female version made – to much negative response.

But regardless of what you think the message is clear and he is displaying what’s currently happening in America.  It’s some powerful stuff.  Donald is multi-talented and he’s really found the key to exercising several strings to his bow and is being taken seriously on a global level.  Most artists choose one creative string, normally their strongest, and run with it, Donald is being appreciated as a comedian, actor, writer, singer/performer, and it seems to work.  He’s the voice of Simba in the new Lion King 2019 alongside Beyonce who’ll be playing Nala, Chiwetel Edjiofor who’ll voice Scar and The Lion King wouldn’t be complete without the original voice of Mufasa, James Earl Jones.

As if he wasn’t endearing enough… Donald Glover may be super successful, but he’s also humble. The “This Is America” singer is cast opposite Beyoncé in the remake of The Lion King, and recently shared with Entertainment Tonight that the process hasn’t exactly been a breeze. Glover told the outlet,

“We started recording some stuff [for The Lion King] and it’s, you know, it’s a little intimidating. [At least] from my point of view.”

I just can’t wait to be king. #Simba pic.twitter.com/wUYKixMBJI

Reasons everyone LOVES The Lion King

“The Lion King” is now the biggest musical of all time, grossing $1.4 billion in its 20 years on Broadway and $7 billion world-wide. (There have been productions in Africa, Asia, Mexico and Europe, notably in London’s West End where it has been continuously playing since 1999.)

So it makes sense that they want to do a live action version. And with this cast? Goodness! It’s going to be AMAZING! 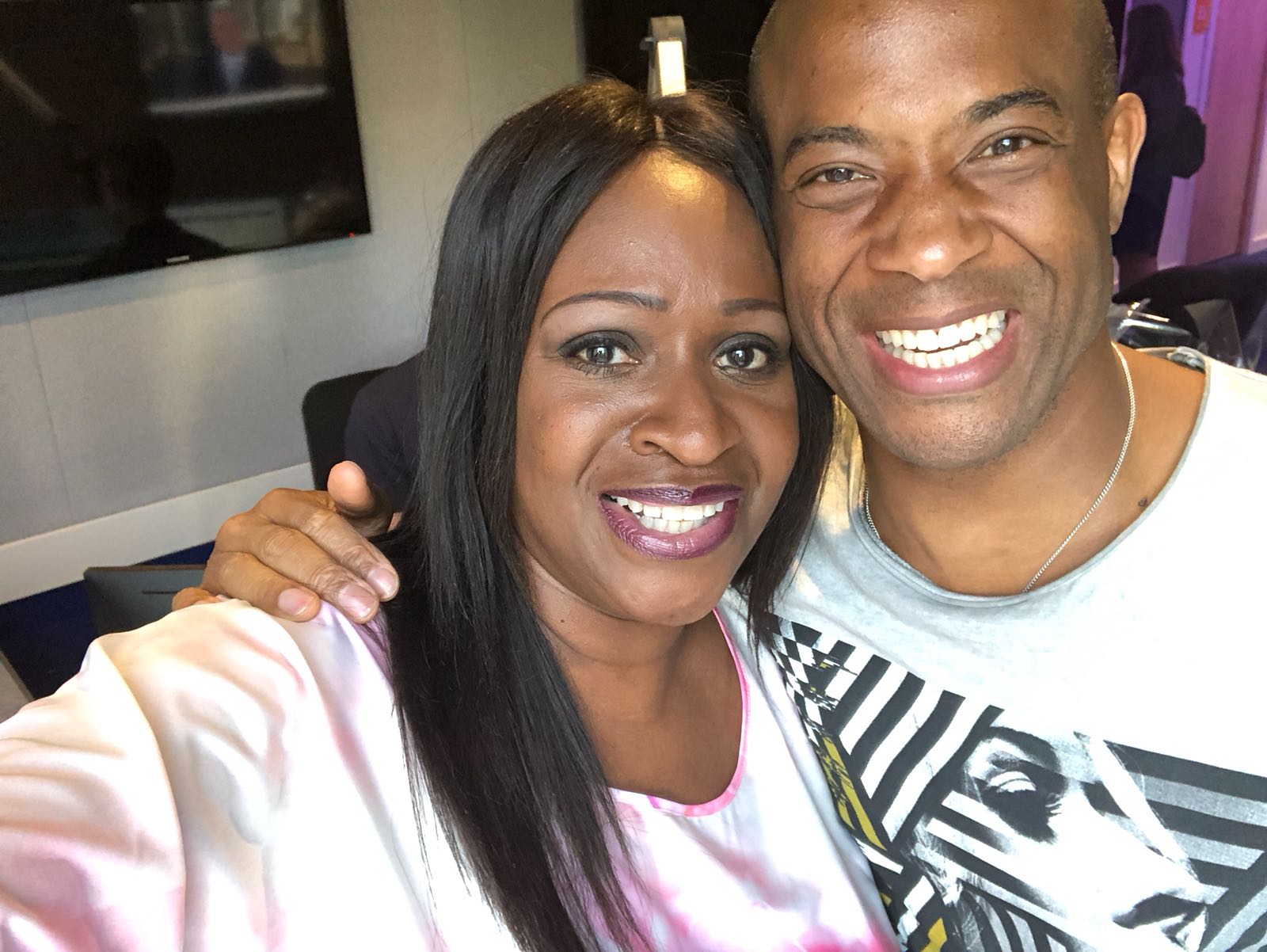 Speaking of The Lion King I caught up with Shaun Escoffrey last week to talk about his role as the UK’s Mufasa and Magic at the Musicals.  While he was in the studio I asked him to also record a Magic Soul Special which will go out soon, and of course we spoke about the new Lion King, Donald Glover and reminisced about Magic Soul Live. 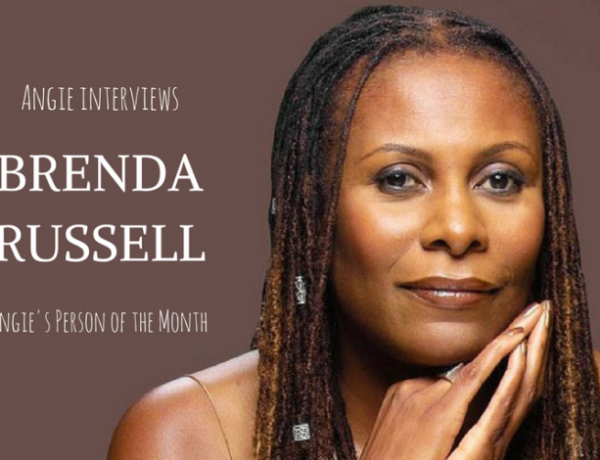 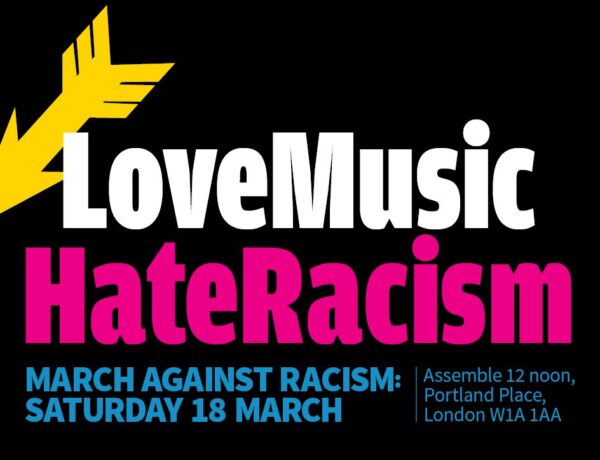