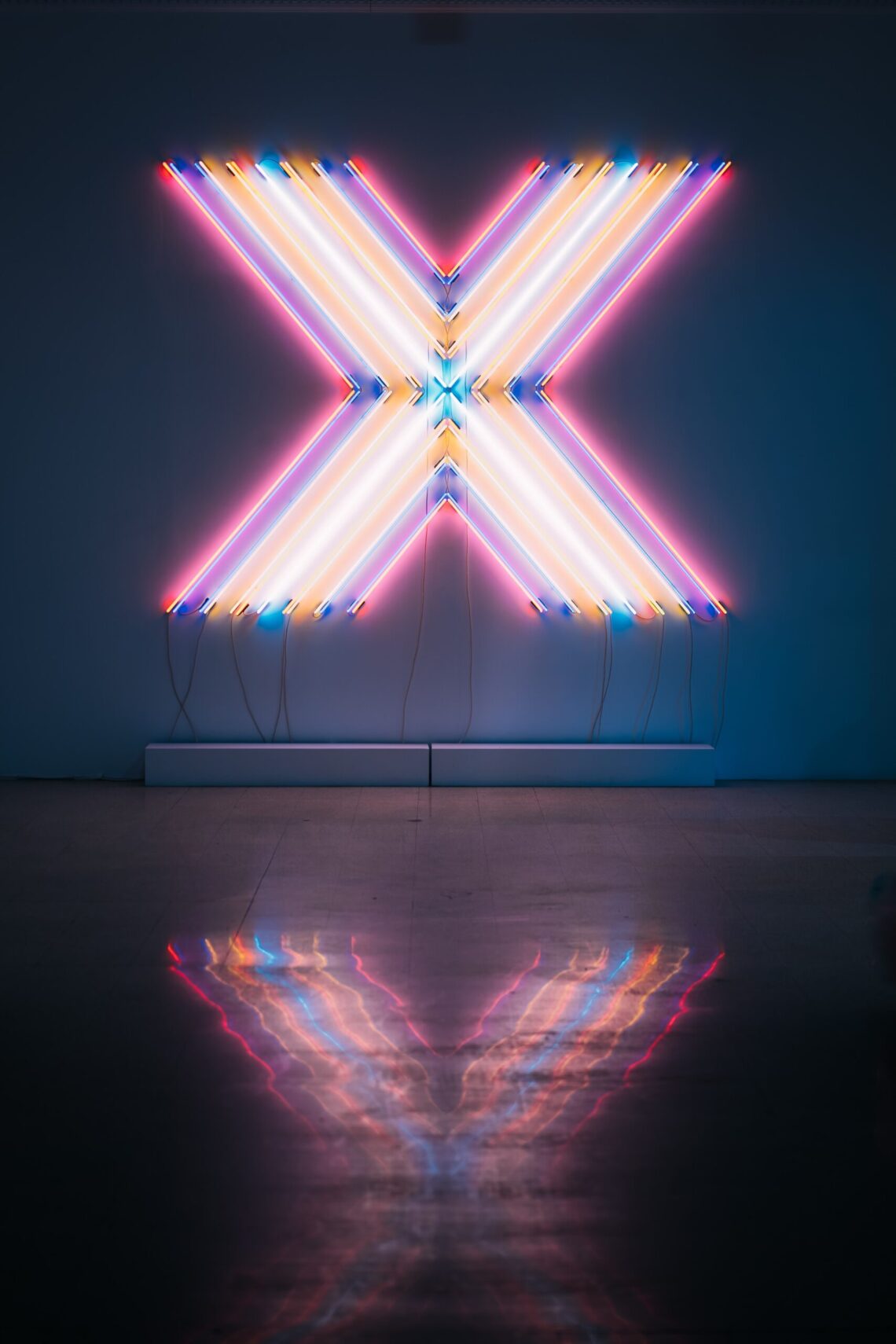 It’s been called many things. Generation X, The “Lost” Generation, The Juggling Generation… now a new term Luminaries is being bandied about. From age 35 to 55, we are a force with which to be reckoned. But you might not realise it because we just don’t put on airs.  We’re raising children and beginning to care for our Baby Boomer parents. We’re rising to positions of power. We’re hard workers (even more so than the generations before and after us).

Our generation gave the world Prince and George Michael and NWA and Biggie Smalls and Whitney and Madonna and Star Wars and Nirvana and Florence Henderson and Tupac and and and… yes. We are mighty. Need more details? 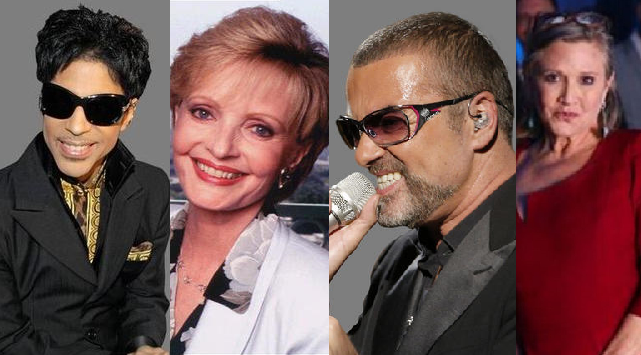 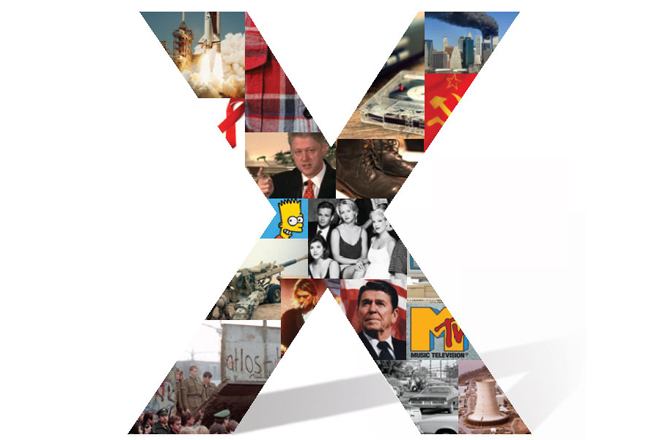 We were born from roughly the mid-Sixties to the beginning of the Eighties. We didn’t even get a name until it was coined by Jane Deverson, in a study of British youth and their behaviour in 1964. And didn’t become popular until a novel by Douglas Coupland came out in 1991. For many years the title Generation X was thought to mean slackers.  But, surprise! We’ve come of age now. We’re mainly in our forties and fifties, and this is our time.

Us X’ers or Luminaries or whatever moniker you want to call us, have the best characteristics of the Baby Boomer generation before us and the Millennials who are right behind us, and none of the downsides

We remember what it was like growing up without computers or cell phones. Remember rotary phones and actually having to get up to change the channel on the telly. Who built the bridge from analog to digital? We did. Tech-savvy, like our Millennial digital diva children, we know our way around the internet. Heck, we remember when there first WAS an internet and we’ve grown and changed right along with it!  Stats show that 81 percent of Gen X is on Facebook and 5.9 million have Snapchat accounts. It was found in a study that we engage with their online personas less for selfie-centered promotion and more to keep track of the world — and reach our Millennial kids (on Snapchat).

And recently in a study done by Bauer Media (parent company to my home away from home Magic Radio) they re-branded GenX as Luminaries.

In contrast to the previous generation, the 10m Luminaries in the UK are ‘confident, yet grounded and are enjoying their lives in a way their parents didn’t before them.

‘[…] they are entrepreneurial, are open to new experiences, music and seek to engage with bold, positive brand messages’.

Why Are We Here? 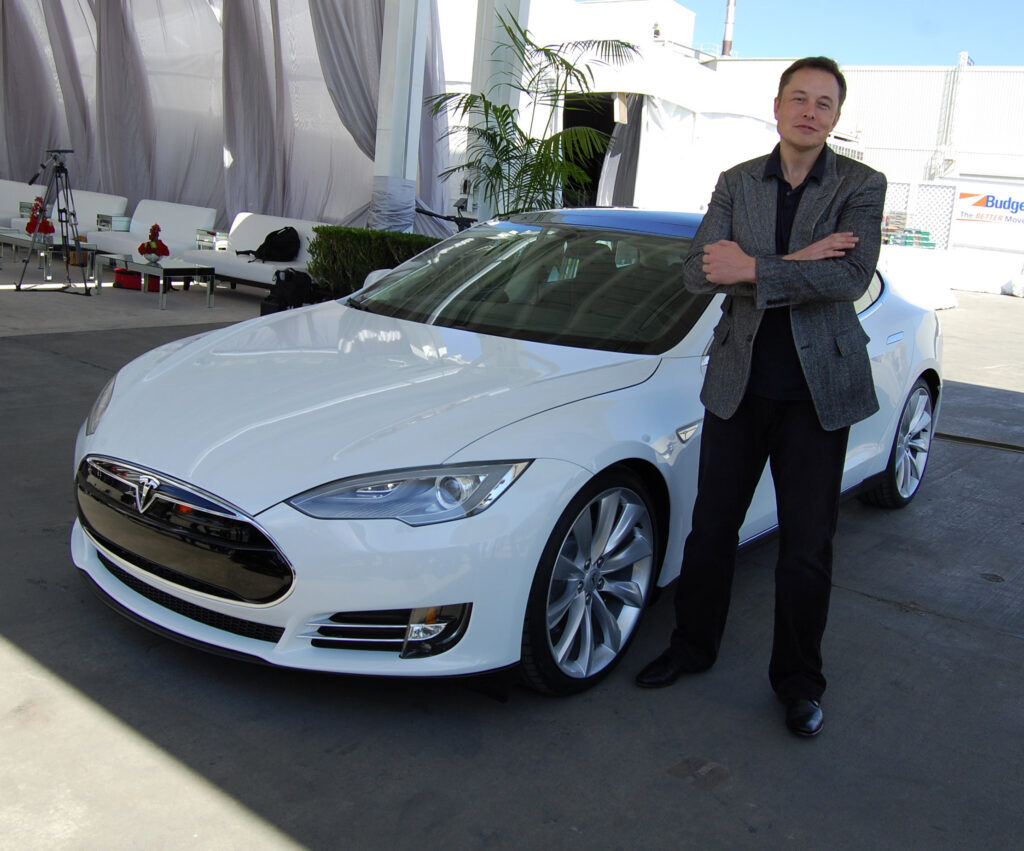 For a small, and supposedly lost, generation, we have found our way to positions of power.

Maybe it’s the mortgages, children and other responsibilities but a new study suggests that the UK’s hardest working demographic is Generation X. The survey of 2,500 employees from project management software firm Workfront found that over half (52.3 percent) of UK respondents said Generation X (roughly those aged between 34-54) as the hardest workers and almost 60 per cent (59.5 percent) claimed GenXers also had the strongest work ethic.

We are taking management roles and mentoring our younger coworkers. And we’re probably doing it under the radar. We love to move mountains but we don’t have to brag.

Take Elon Musk as an example. You know the guy who makes the spaceships and the cool electric cars? (Tesla Motors, SpaceX and Solar City) He’s just one of the entrepreneurs that continue to dive into innovative startups whose sole purpose is to make the world a better place. And Elon is not alone. Many in our generation are following in Musk’s footsteps: 55 percent of startup founders are part of Gen X.

Are we really so different?

It seems that in some ways our generations are growing more alike than different. 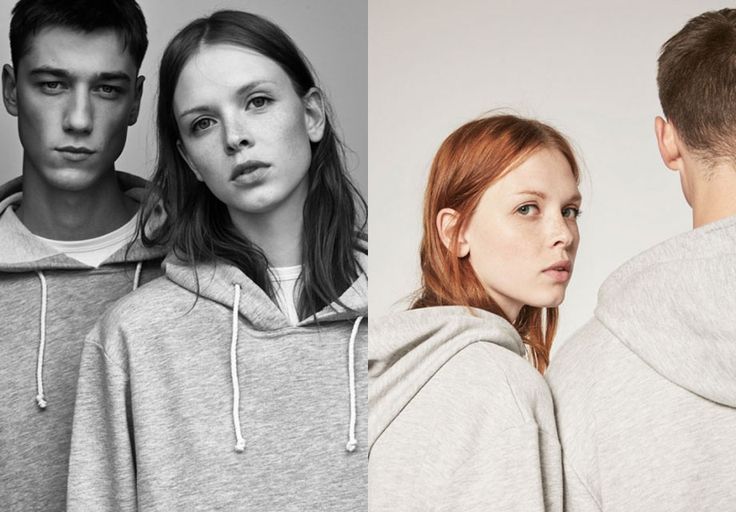 We may add or detract accessories, but you can find a 70 year old wearing the same outfit as a 17 year old and it’s not weird at all. I’ve seen women and men with the same bags and grandmothers and granddaughters trying on clothes in the same store.

Department-store floor plans are like an entirely new terrain, littered with labels such as “Men’s Gifts”, “Young Fashion” and “Women’s Workwear”. These labels are indicative of a blurring of generations and a different type of consumer. Today men want Diptyque candles as a present, teenagers in vintage tea dresses save for Vuitton handbags and fifty somethings wear Nike and Adidas.

Linda Hewson, the creative director at Selfridges, says in an article with The Telegraph.

“A genderless attitude to fashion and styling is increasingly mainstream, so we want to remove the directive gender values in clothes.”

Music is another bridge…

The Silent Generation (people born in the ’20s and ’30s) had big band and swing. Baby Boomers (born in the ’40s and ’50s) had rock and soul. Generation X (born in the ’60s and ’70s) we brought grunge and hip-hop and gangsta rap.
But music is the great equalizer that brings people of all ages together. Even if you have nothing else in common, music can move mountains when it comes to connection. At one time or another, every generation’s music was considered to be wild and crazy. Rock and Roll was evil. So was Jazz and Soul and Motown and Hip-Hop and Rap and Disco (okay maybe they had that one right).
You can see generations of families at concerts enjoying the same sounds. Even when tastes differ among the generations, open minds and ears can forge connections when a teen or young adult turns a parent, aunt, uncle, or grandparent on to new music.

Are you a Boomer an X’er or Millennial? Is 50 the new 30? What do you think about the new age-neutral fashion trends? I’d love to hear all about it in the comments section below and on Facebook,Twitter, and Instagram. 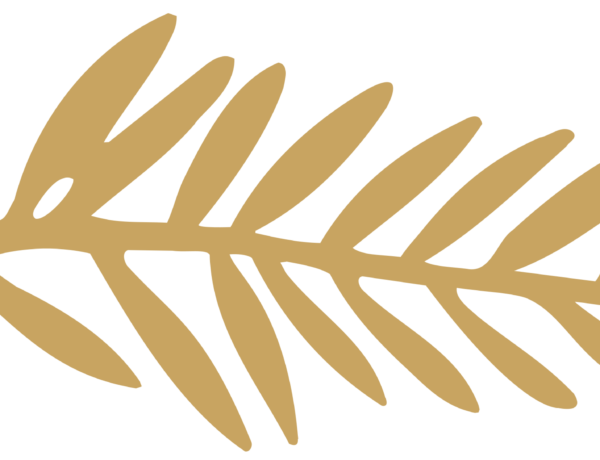 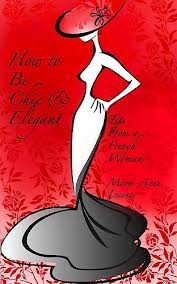 May is National Walking Month