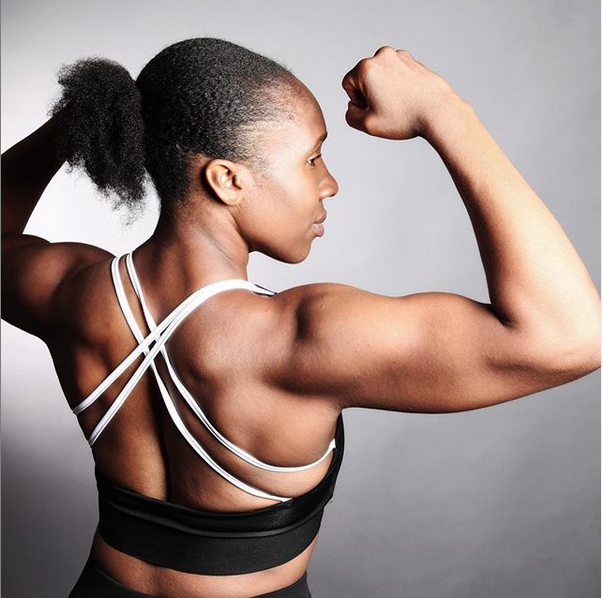 I would work out feel work out, feel fantastic, then I would stop and my mind would go somewhere I didn’t want it to go so starting again became a real hard task. I’d eat healthily lose a dress size or 2 feel fantastic then I’d go back to unhealthy eating and the first thing to go would be my mind and so starting to eat healthily again would be a challenge.

I will never forget that first morning in the training studio, a 6am class, I looked around at the other women there and realised I was by far the biggest person in the room, however, I was not going to let that deter me. After photos and a weigh-in, it was time for class. I moved to a back corner and joined in the warm-up, having to stop a number of times to catch my breath, I managed 2 push-ups on my toes and then had to drop to my knees, noticing I was the only one who wasn’t keeping up, I managed 10 seconds of a plank before again dropping to my knees. There was a thought in my head telling me to quit, ‘why embarrass yourself like this, just give up’ needless to say this thought would revisit me for several months. I would have to fight this voice in my head to keep committed to my fitness goals. The instructor’s words of encouragement and feedback at the end of the class kept me pushing forward.

On the left I was a size 18+ on the right I was wearing a size 10. I actually don’t know what size I was on the left, once I got to size 18, I refused to buy bigger sizes and stuck to stretchy fabrics. Lol Now when people call me skinny, I laugh and think if only you knew. Am not skinny though am strong 💪🏾 ‘The future depends on what you do today’ . . . #smallchangeseveryday #transformationtuesday #lookback #iusetobefat #fatgirlgotslim #ukfitness #weightlossjourney #fitnessjourney #biggirls #slimthick #blackfitness #blackwomendoworkout #prediabetic #fitmum #threecaesarians #intofitness #strongwomen #workhard

A month later I was down 3kg, I felt different, better about myself, somehow turning up at class three mornings a week was changing how I viewed myself. The small drop in weight wasn’t noticeable to anyone. I had gotten into a lifestyle of constantly rewarding myself with food, good day at work am going to treat myself to a lemon and white chocolate tart from M&S, bad day at work a packet of shortbread biscuits and a coffee would cheer me up, feeling tired, bored, excited, treat, treat, treat.

I fell down a couple of times, I ate something I knew I shouldn’t have had, but instead of deciding to wait for Monday to reset, I just got back on track and continued with the process, I am human I will fall down the challenge will always be, how do you recover from a setback?

My size 18 clothes had been getting tight for months, I committed to only buying elasticated waist clothing and absolutely refused to buy clothes bigger than a size 18, which would be like admitting I intended to stay at this size which was an absolute no for me.

By my 3rd month in I was down 8kg, clothes were feeling looser but I was still not fitting into a size 16 which was really disappointing, but I refused to quit. I had gotten over the physical discomfort that came with working out. I wanted to do more, working out at 6am in the morning whilst the kids were still in bed was fine, but I wanted to do boxing on a Tuesday and Thursday evening for an hour, I felt guilty and selfish for wanting to give more of my time to fitness. I reasoned it was just an hour, the less money I was spending on comfort food meant I could do more classes, I fell in love with boxing it was like getting all this anger and aggression out of me. I no longer craved sweet things and my appetite for processed foods had diminished by eating better I was also feeling a lot better. I was becoming more productive at work, leading in team meetings, putting on training and networking things I would have never done before. I was becoming calmer and more patient with my family and enjoying getting out and socialising with my friends.

10 months in, the muscles in my shoulders and arms were becoming more defined, I was feeling incredible I was down 20kg and my weight had started to plateau. I started thinking about bodybuilding I had this hidden desire to win a fitness title this was a dream I had from when I was 15 years old and use to watch the fitness contests on TV. I struggled to find the courage to ask my trainer if he would train me for a show, I thought he would laugh at me and tell me I was being ridiculous. Surprisingly he was incredibly supportive and said ‘you can definitely do it, two months later he set up a training schedule and two other women decided to join and also train for a show. My confidence had increased I applied for more senior roles, my colleagues thought I was crazy, I was able to negotiate better pay and working conditions on an offer of appointment, I know without the confidence I gained in fitness I would have never been able to do this.

I started following a plant-based diet and picked up the intensity of my training. Throughout this process, I was reading more, listening to inspirational podcasts and widening my knowledge base.

Five months later I stepped on stage in a Bikini having lost 35kg and showed my body transformation to the world. I received an invite to participate on the international stage in Las Vegas. I couldn’t believe it I done it, my two training partners pulled out, there were participants who registered for the show the night before and then didn’t show up on show day. I flew to Las Vegas and had such an amazing experience and was overwhelmed with joy, I didn’t receive a top place in Vegas, but I knew something more profound had happened. I was now living life on my terms my definition of success had changed, I was no longer pushing my children to do the things I felt I had missed out on, things that would allow me to boast about their accomplishments, I didn’t want to be that person any more. I now just wanted to enjoy them and laugh as much as possible. I became a better mother because I was also caring for myself, I am confident, brave and courageous. I became a lot more conscious of my intentions and only want to do things that were uplifting others. I met so many incredible people on this journey. I became a personal trainer and started helping others with their fitness goals.

I am often asked how I did it and I always say you have to commit to the journey the outcome is only a reflection of consistent effort, forget losing weight, stick to a healthy lifestyle and weight loss will be the result, I didn’t lose 35kg, I lost  1kg 35 times.

I can now do a 5-minute plank and 100 press-ups, as the saying goes ‘you haven’t got to be great to start, but you do have to start to be great’. 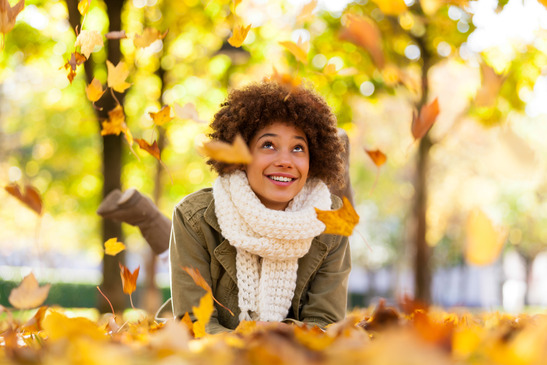 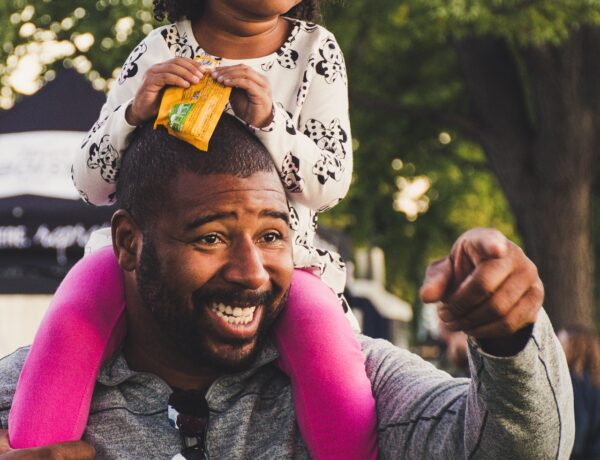 To all the underrated ‘Dads’…

Finding Love Online - Are You Being Careful?