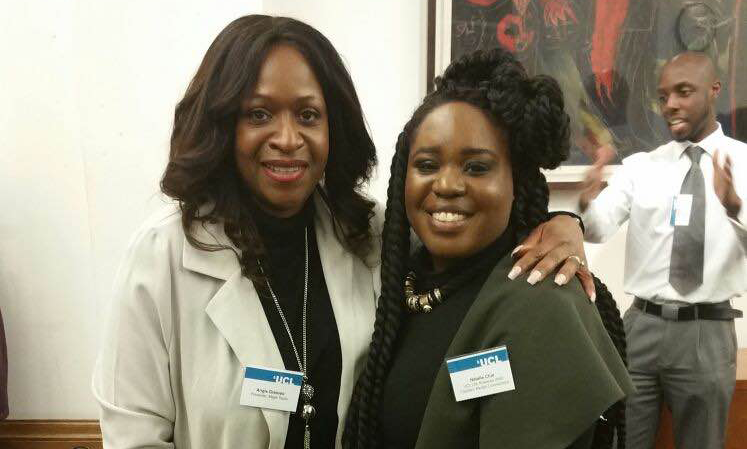 The University College of London was the destination after my show on Thursday 21st January.

One of my site Contributors, Natalie Clue, is the Chair of UCL BME Alumni Network and she invited me alongside Norman Vaughan, Director of British Telecom, to speak to the next generation about the workplace and how to progress through it as a Black or Asian person. 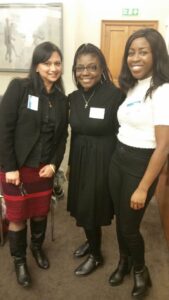 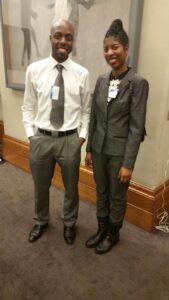 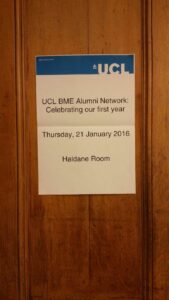 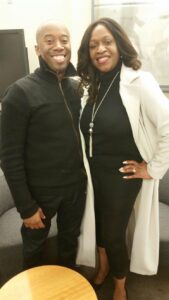 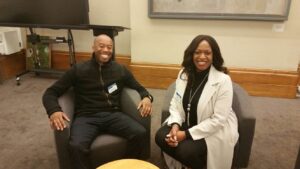 What I learned myself was that sharing is caring, and it’s also extremely powerful.  When a young person who feels a little hopeless or negative sees the same image as him/herself speaking positively it gives hope and re-ignites any flames that have been blown out.  It re-fuels, refills and re-starts the energy flow, so by the end of the event there was a completely different energy in the room than there was at the start.

Networking also provides substance to the platform, however, “giving back” can be just as powerful and rewarding for the giver as it is for the receiver.

Professor Greaves is armed, ready and waiting for the next speaking engagement! 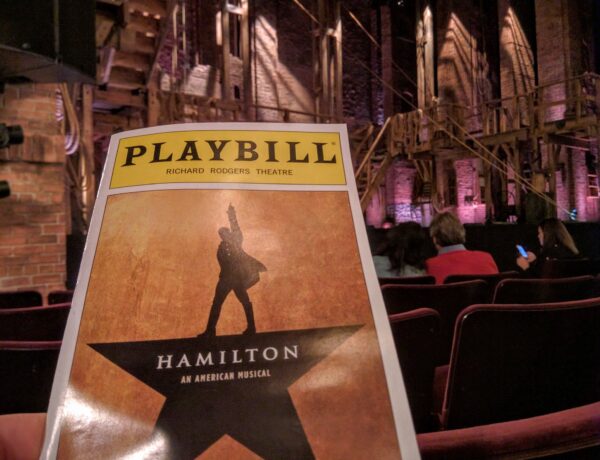 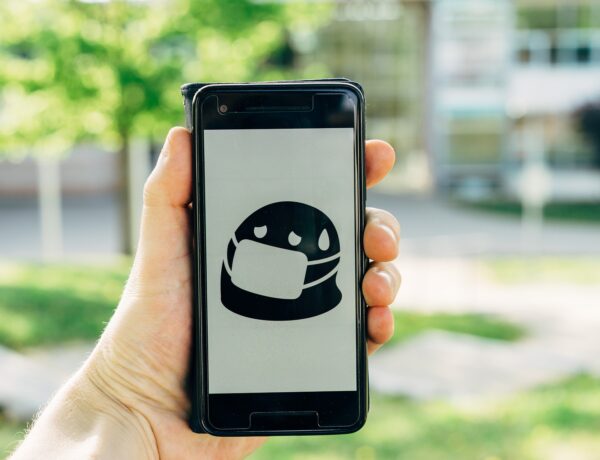