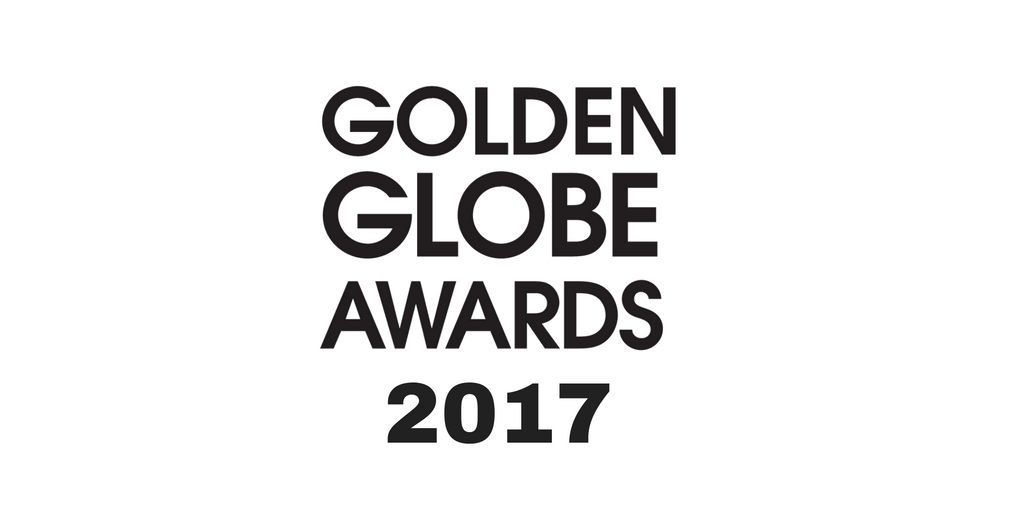 This year’s Golden Globes was the most racially diverse in 74-years, as long as the show has been around.  What a far cry from last year’s Oscar debacle.  And diverse is the way it should be.  Regardless or your racial preference – or not as the case may be – we live in a world where talent is talent and entertainment is entertainment.  Yes – we do automatically draw and align to images of ourselves but the melting pop of humanity is no longer as “divided” as it was 20, 10 or even 5 years ago.

I for one am truly celebrating this year’s Golden Globe Awards, from Red Carpet to Ceremony Recipients.

This year’s #GoldenGlobes will be the most racially diverse in the show’s 74-year existence. ? pic.twitter.com/csl77hYrmj

And when Tracee Ellis Ross won for Best Actress? The internet went crazy!

And Best Performance by an Actress in a Television Series – Musical or Comedy goes to @TraceeEllisRoss! #GoldenGlobespic.twitter.com/NjJCmLjX61

Next level chic. @chrissyteigen and @johnlegend are my fav couple on the red carpet. #GoldenGlobes pic.twitter.com/OAEcBwPHR8

Thandie does not age #GoldenGlobes pic.twitter.com/7xLUfrXkef 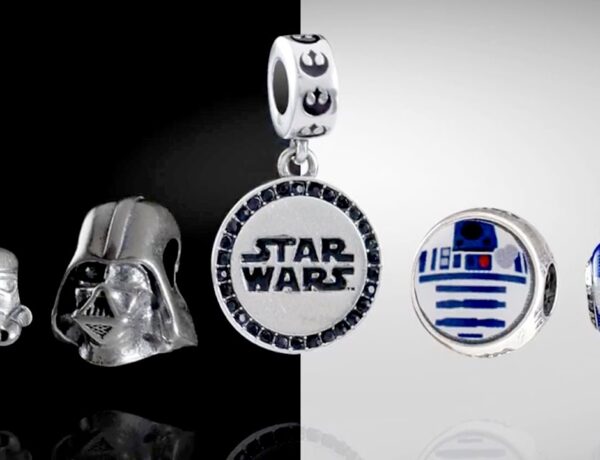 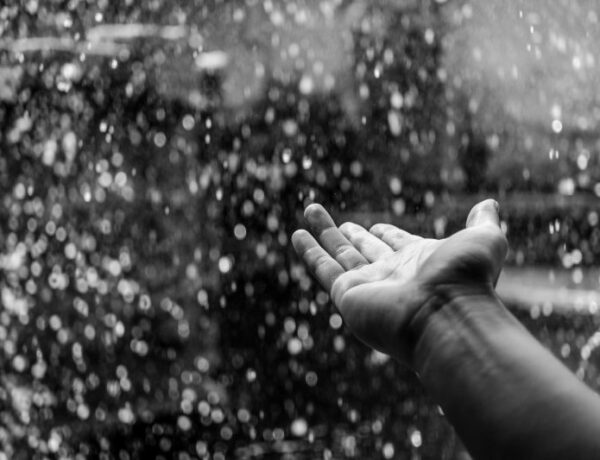 Can you Stand the Rain? 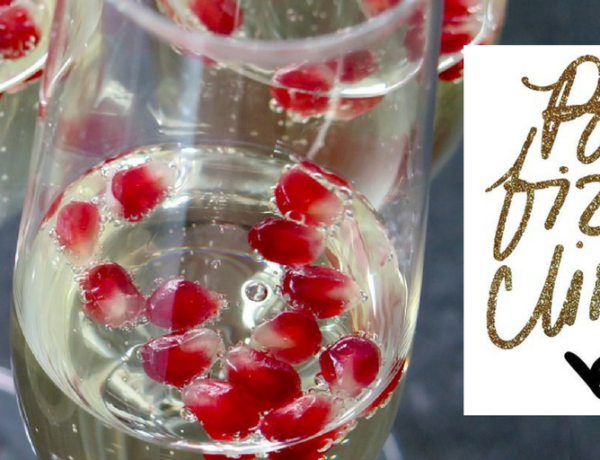