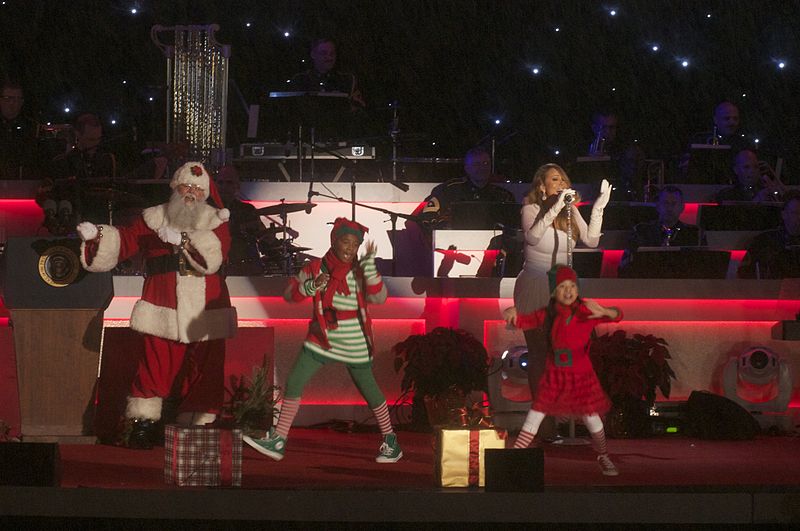 0
If you missed it – and you probably didn’t – Mariah Carey had a little lip syncing and technical problem when she performed as part of Dick Clark Productions for the News Year’s Eve extravaganza.  I’ve never personally known an on line story go on continuously live for many days.
Mariah’s team and Dick Clark Productions have gone back and forth pointing fingers for the on-air disaster.
According to Billboard:

In my own words. #NYE#L4L?#thefoilerspic.twitter.com/1jZ40WUeuH

Really, things happen. Mics stop working, we forget what we’re supposed to do/say/think. It happens in the entertainment industry all the time. Instead of making it a “thing” by continuing to blame other people like a spoiled brat, take a dose of humility, own it and you’ll earn the respect of your fans back. This would’ve already been forgotten had that happened Mariah.

What do you think? Did Mariah Carey throw a super sized temper tantrum or was it a justifiable rant/rationalization? Would love to hear what you think –  Hit me up on Facebook or Twitter and let’s talk about it! 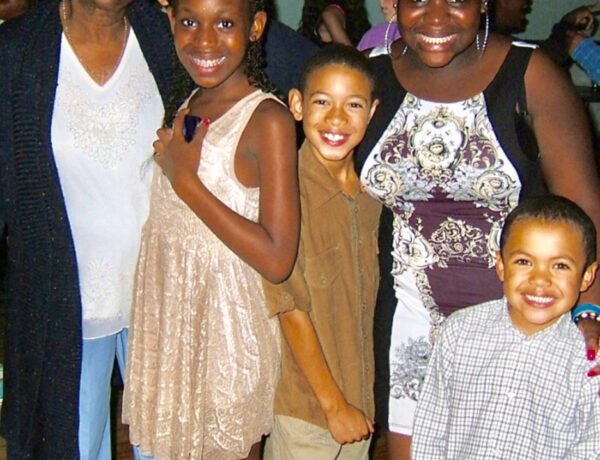 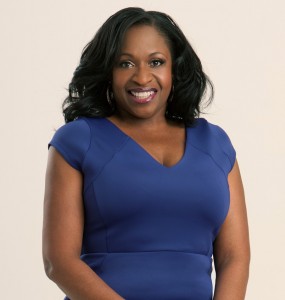 Leaping Ahead of Radio 1 and Radio 2

What Do You Really Want This Year?