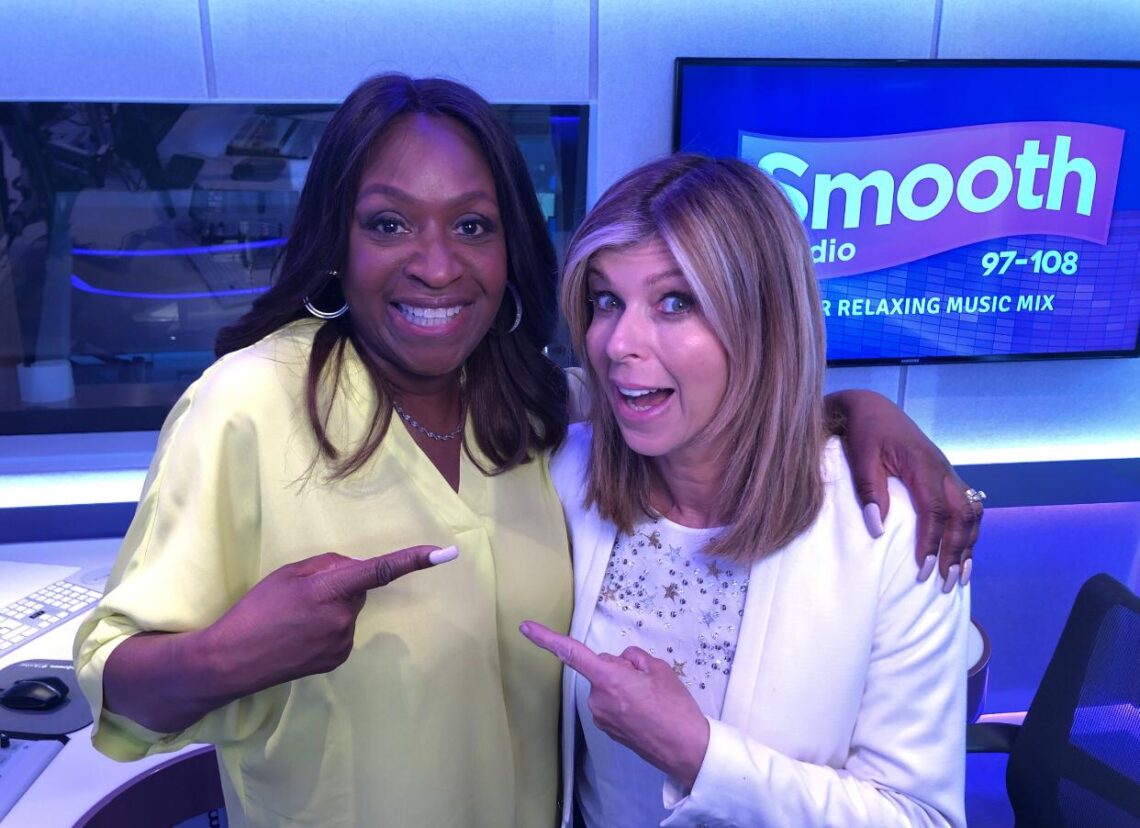 Never known a camp like it, never seen so much unity on a reality TV show in my life. I’ve had this year’s I’m A Celebrity on series link. I’ve been on it so much, that even when I went out I’d watch it late at night or in the morning.

CONGRATULATIONS TO JACQUELINE JOSSA. Forget Lauren Branning in EastEnders, Jacqueline has a beautiful soul. She was so determined in the trials even though you could see the fear in her face, and as for her tears when James Haskel left camp…. she had me in tears! Thought around Day 15 the Crown could be hers.

It was a shame that Adele Roberts was voted out first, didn’t think she deserved to go first, she was a warm character and a lot more meek in a positive way than she was when she was in Big Brother.

Loved that Ian Wright was so open about working on himself and his favourite item for the jungle was Kirk Franklin’s ‘Looking For You’, wicked gospel track. Take a listen.

Roman Kemp you go my man, it would have been really easy to see Martin Kemp’s son, and whilst I did at first I eventually saw a young man who’s got heaps of personality. Go Roman.

And I loved Roman and Jacqueline‘s friendship in the camp

When Nadine Coyle did that bush tucker trial inside the caravan all I could say was ‘go girl’, and it was the way she cared about getting the stars so that everyone could eat.

James Haskel was the real Big Brother(!) of the camp and did you see that man suck bones like a Caribbean on a Sunday at the dinner table!

I hope Myles Stevenson from Rak-Su gets a solo record deal and succeeds BIG TIME. What a respectful fun-loving young guy – and a good cook too!

If I’m going to be really honest I wasn’t sure what to expect from Caitlin Jenner because I still see Bruce. I remember as a little girl watching Bruce Jenner as an athlete but I’m now starting to see Caitlin. Loved that Caitlin shared a little bit about the Kardashians and Kanye and was a great team player too.

Kate Garraway girlfriend you just gave us women in our 50s reason to feel so proud and confirmed that it’s ok to try anything and proved that you don’t have to slow down in your 50s. So happy and proud of you.

I don’t know what I’m going to watch every evening this week and I can’t believe how hooked I was on the jungle but I truly do believe that in the current climate of politics and street crime and murder and all things negative on the news, this was one bloody refreshing piece of TV that incorporated love, unity, togetherness and happiness – and we need a whole lot of that right now! 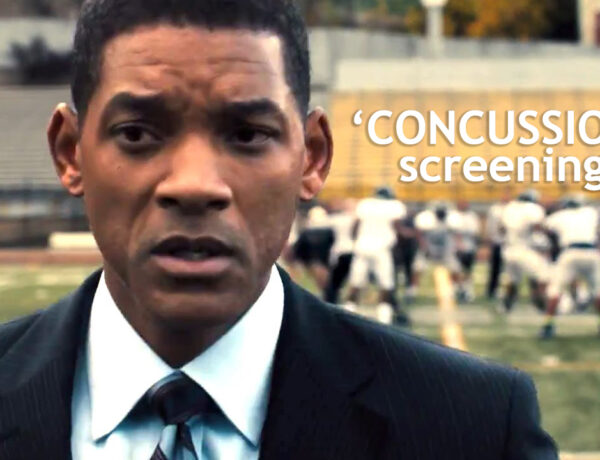 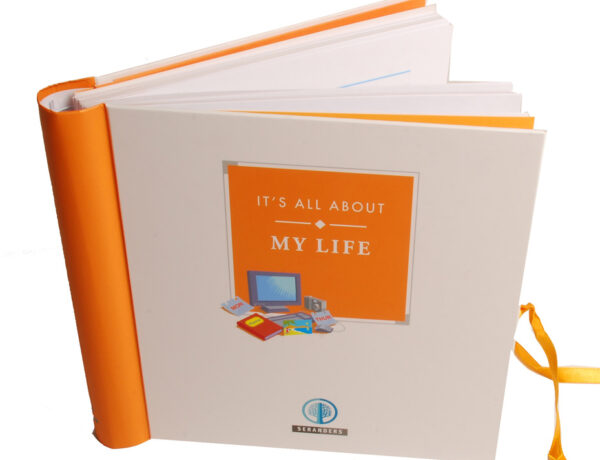 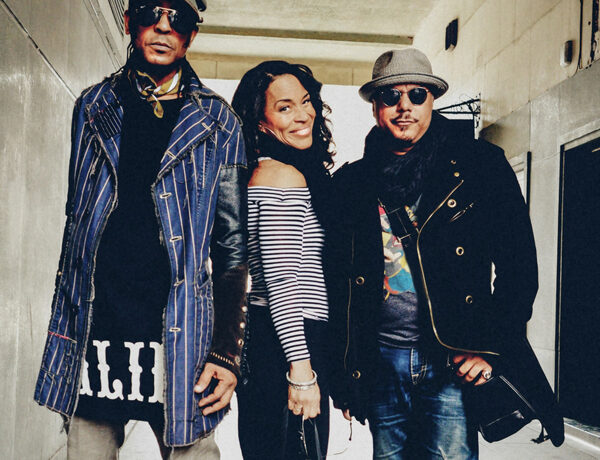 Working Out With A Mission For 2020