The importance of a work-life balance for parents 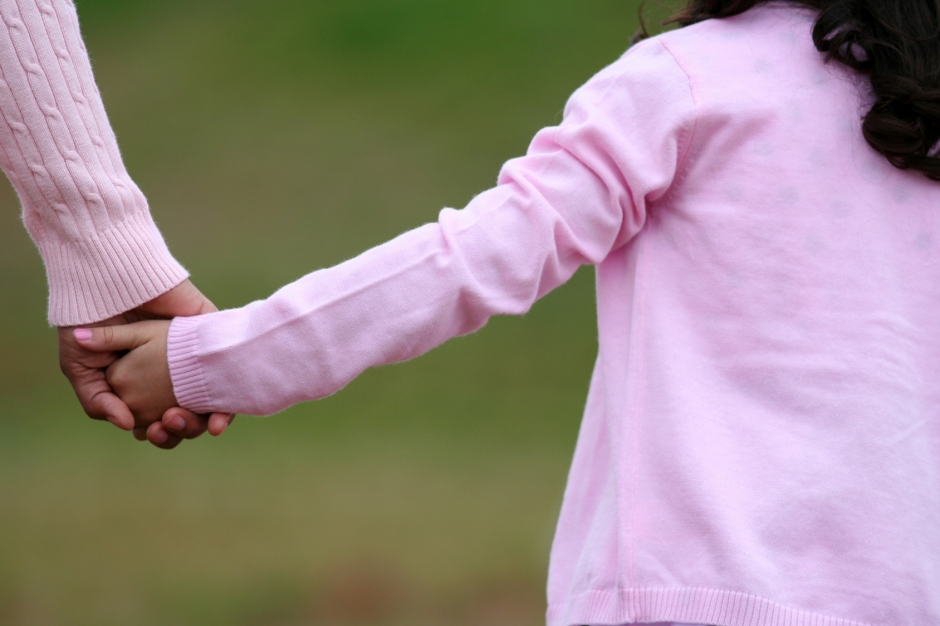 Angie Greaves was THE most listened to Drive Time Presenter in London, she was also the “only solo female presenter” to front a Drive Show!  On 7th July 2014 Angie moved from Drive Time and started presenting the Afternoon Show.  This meant huge changes in her life. She shares the reason for her decision and the importance of maintaining a good work-life balance – especially when you’re a parent.

I have always loved broadcasting and don’t think I’ll ever rid myself of the broadcasting bug, but with age comes change, and with change comes a different set of responsibilities.

Motherhood is a chore that comes from the heart and some of the chores involved take on an emotional realm that needs time, and sometimes quite a lot of time. I’m not knocking a father’s role in parenting – not at all – but there is something that a mother provides on an emotional, spiritual, and physical level that has a higher range than a father.

The umbilical cord is cut at birth, but it has a way of non-visually reattaching itself when children go through different stages of growth.  Both of my girls had reached that stage where mum’s presence was required before 9pm each weekday evening.

Now, please don’t get me wrong, I had an absolute blast presenting Drive Time in London on Magic for 5 and a half years, and during that time both my daughters matured, became quite independent and were able to support themselves and each other, and they developed an extremely strong bond.

I was able to boast being the most listened to Drive Presenter in London, there were great sponsorship deals, advertising opportunities, outings, family holidays I could have only imagined, hotel and villa reviews that were spectacular, and I even carried the Olympic Torch. But, with regards to the work/life balance, it started to feel heavy.

I could see especially in my elder daughter’s eyes her need to talk to me on a different level. I saw the change in my younger daughter (a rapid change) from Year 6 to Year 7.

What children want and need at every stage of their lives until they flee the nest is our time.  Our time and true presence acts as an assurance that we are there for them and are able to give them the expertise of our own experiences, which they can then take on and use as building blocks to assist developing their characters.

We also need to be mindful of the messages we send our children with our work patterns. I know that some of us don’t have the option and may even have to do more than one job, but ultimately, our presence and time is something that we really owe our children.

That was the basis of my decision to move from Drive Time on Magic and I truly give thanks and feel blessed that the station management made their decision and kept me on the schedule which allows me to still use my gift of communication to present another slot and do another show.

Work-life balance is such an important part of your life, especially when you have children. They need you, they feed off how you feel, and you as the parent are the template and so in many ways they copy your behaviour patterns.

I trust you’ll still join me each week day afternoon from 2pm until 5pm on Magic as I present the Afternoon Show, and even though I’ll be dodging human traffic through the rush hour to get home, it will be worth it just to see the look on my daughters’ faces when I put my key in the front door at 6pm as opposed to 9pm.

Presence and time – you can’t put a price on it especially when it comes to children and family. 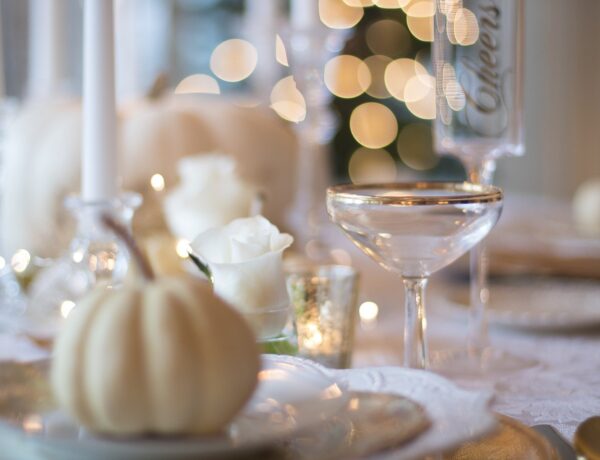 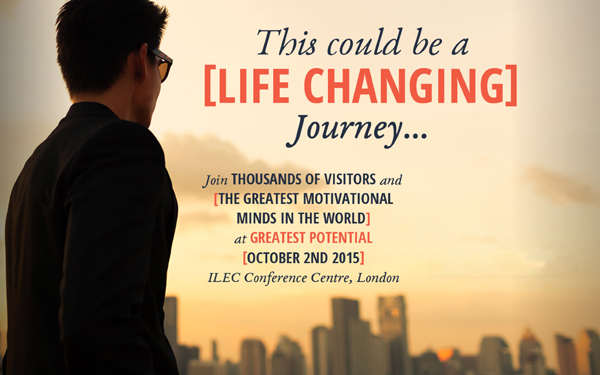 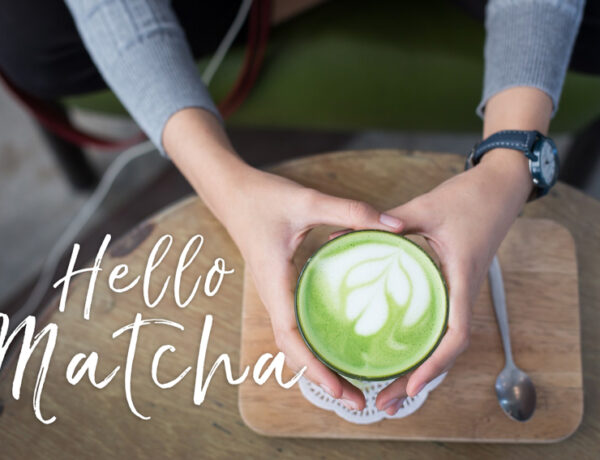 Why are you feeling so bloated?