The Christmas lights went on in London’s Oxford Street yesterday, so it’s here and it’s official – Christmas has come to town!

The rush starts.  The spending begins.  The madness commences.

But, why should it?

I intend to feel fab this Christmas so I’m going to take it in my stride completely.

After spending Christmas last year in Sharm El Sheik I have decided to celebrate quietly with family this year, attempting to spend it at home, despite the chilly temperatures,  relaxing (I hope). However, I’ll be spending every other yuletide abroad with sunshine in pure bliss!

Why do we go crazy at this time of year? Spending money without setting a budget. Buying presents which probably won’t be used after New Year’s. Not putting proper thought into our purchases. We generally get caught up in the mad rush which doesn’t really resemble what the true meaning of what we were taught that Christmas is about.

You’ve probably had this conversation before, I know I have, so I am setting a challenge and I’d like you to join me:

Put aside an amount of money for Christmas and stick to it.  Create a realistic budget that will cover food, drink, presents, travelling to family if you need to, and stand by it. Allow yourself a 15% contingency fund should some happen that you didn’t expect (nobody can avoid an emergency).

Let’s enjoy this Christmas, but let’s plan ahead and take control. 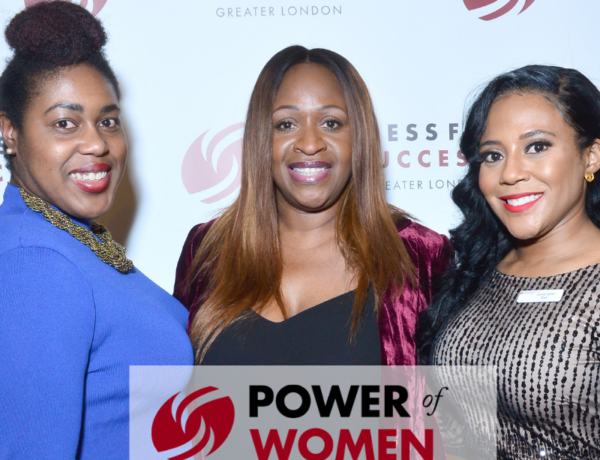 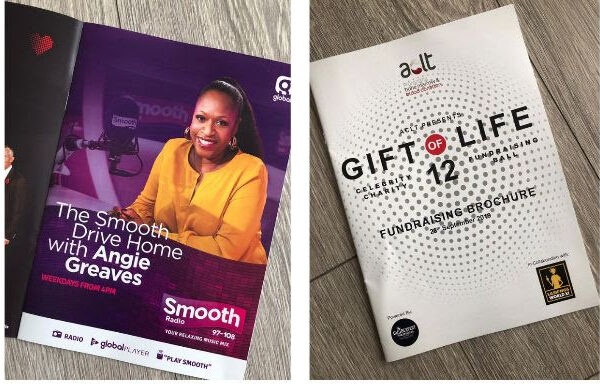 Dorothy Koomson : The Flavours of Love

It's here, Christmas has come to town