The powerful words of James Baldwin

James Arthur Baldwin was an African-American novelist, essayist, playwright, poet, and social critic.  He eloquently and passionately explained what it was like to deal with racism in a time that America defined as “The Negro Problem”. Although that phrase is thankfully not used anymore (and frankly gives me the shivers), it still pertains to the way many are treated still today – from violence to generational breakdowns from widespread incarceration to poverty.

His voice matters more than ever, given the state of things.

In 1962, he published an essay in The New Yorker called “A Letter from a Region in My Mind,” which later became “The Fire Next Time.” In the piece, Baldwin detailed his evangelical childhood and his views on the treatment and condition of blacks in America.

Negroes in this country—and Negroes do not, strictly or legally speaking, exist in any other—are taught really to despise themselves from the moment their eyes open on the world. This world is white and they are black. White people hold the power, which means they are superior to blacks (intrinsically, that is: God decreed it so), and the world has innumerable ways of making this difference known and felt and feared. Long before the Negro child perceives this difference, and even longer before he understands it, he has begun to react to it, he has begun to be controlled by it. Every effort made by the child’s elders to prepare him for a fate from which they cannot protect him causes him secretly, in terror, to begin to await, without knowing that he is doing so, his mysterious and inexorable punishment. He must be “good” not only in order to please his parents and not only to avoid being punished by them; behind their authority stands another, nameless and impersonal, infinitely harder to please, and bottomlessly cruel. And this filters into the child’s consciousness through his parents’ tone of voice as he is being exhorted, punished, or loved; in the sudden, uncontrollable note of fear heard in his mother’s or his father’s voice when he has strayed beyond some particular boundary. He does not know what the boundary is, and he can get no explanation of it, which is frightening enough, but the fear he hears in the voices of his elders is more frightening still. The fear that I heard in my father’s voice, for example, when he realized that I really believed I could do anything a white boy could do, and had every intention of proving it, was not at all like the fear I heard when one of us was ill or had fallen down the stairs or strayed too far from the house. It was another fear, a fear that the child, in challenging the white world’s assumptions, was putting himself in the path of destruction.

“People who treat other people as less than human must not be surprised when the bread they have cast on the waters comes floating back to them, poisoned.”

“It was books that taught me that the things that tormented me most were the very things that connected me with all the people who were alive, or who had ever been alive.”

And if you’ve not ever seen this, you really need to watch the historic debate between James Baldwin v. William F. Buckley Jr. at Cambridge University on the question: “Is the American Dream at the expense of the American Negro?”

His words moved a generation, and will still continue to do so if we remember. And we must remember. Thank you James… Happy Birthday. We’ll not forget. 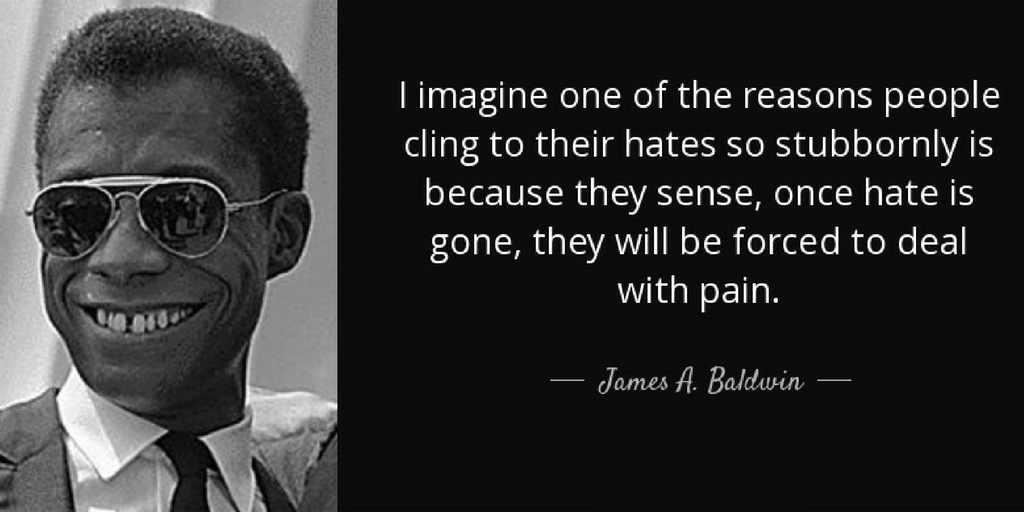 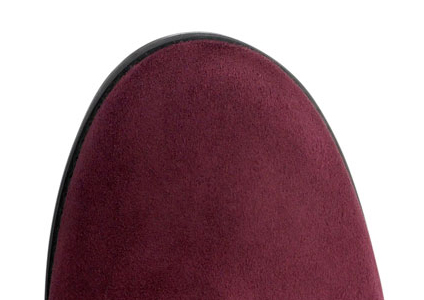