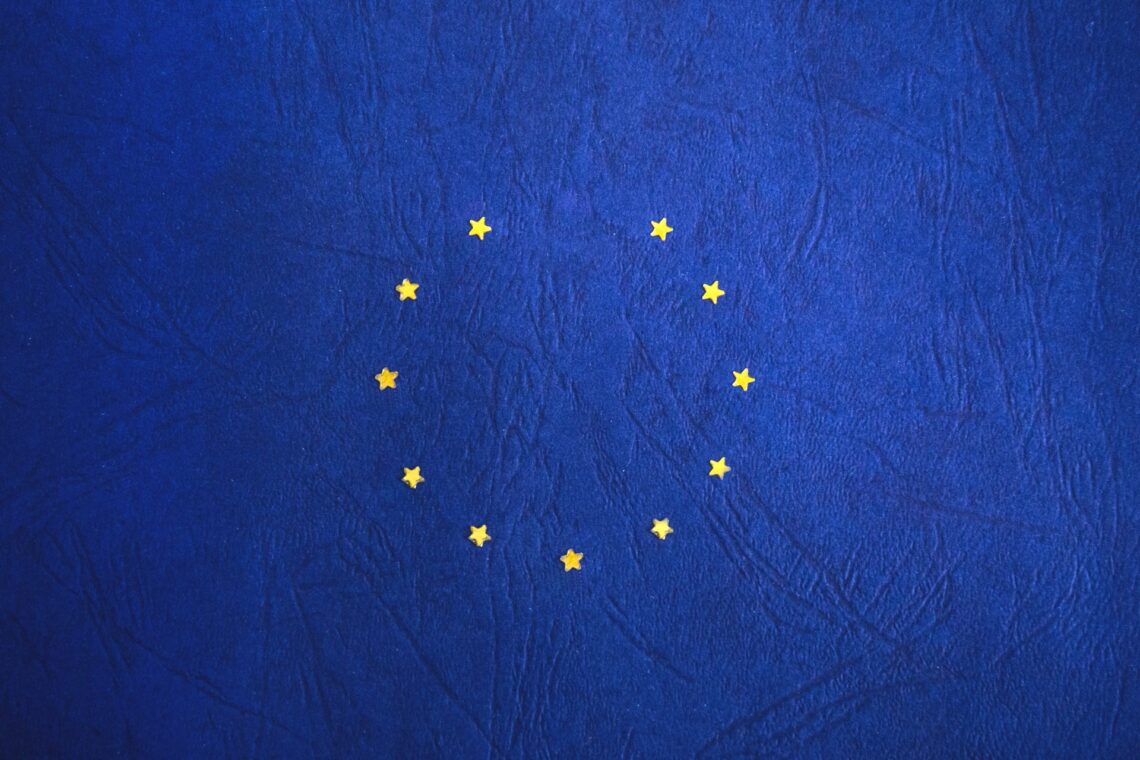 I really had no thoughts on Brexit at first. Remaining pretty neutral on the subject right up until the 11th hour. And then I had a thought that gobsmacked me.

What will the impact be on my children? What kind of future am I leaving them with?

Unfortunately we’ve passed the point of the “Should I Stay Or Should I Go” theme song. I voted to stay. But we’re going. And it’s going to sting in many more ways than we realise. 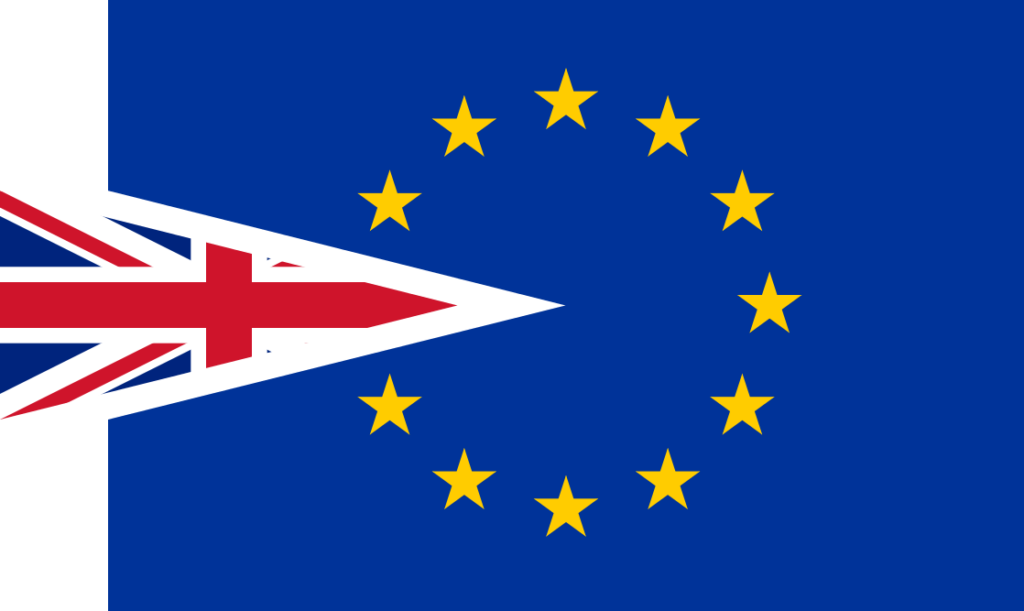 According to The New York Times: Global banking giants like Citigroup, HSBC and JPMorgan Chase may soon carry out plans to shift thousands of jobs to financial centers in the European Union. Goldman Sachs recently confirmed that it is moving hundreds of jobs out of London while expanding offices in Frankfurt and Paris.

IMMIGRATION IS AN ISSUE (but in different ways than you think)

An estimated three million E.U. citizens are currently living in the U.K., and they would be subject to the same changes in immigration regulations that are going into effect. So those of you who have a difficult time with some people coming into our country, but not others… too bad. This is affecting everyone.

Depending on the outcome of the Brexit negotiations, EU citizens may not have automatic residency rights in the United Kingdom – and vice versa.

And then there are those of us who live abroad. Approximately 1.3 million Britons are estimated to live in Europe, many of whom are creatives that left the UK for cities like Berlin and Paris. To say that living abroad could get tougher is an understatement.

MUSICIANS WILL FEEL THE BREXIT BITE…

According to Slipped Disc, musicians from 28 EU countries, who can now live and work in the UK without prior condition, will have to prove after Brexit that they are earning at least £35,000 a year ($46,273 as of today, at the rapidly fluctuating exchange rate).

As a musician, the ability to travel and enter any EU country made touring easy. Now that we voted to leave, it’s now quite possible the British musicians will need to obtain separate visas for each country. The reverse is also true, with acts from other countries needing a UK visa. Hello increased ticket prices. Hello less music coming into our country. Hello loss of EU funding to the arts in Britain. The EU gives more than £1 billion to the creative industries.

“The arts are essen­tial to any com­plete national life. Ill fares the race which fails to salute the arts with the rever­ence and delight which are their due.”

British exports will be cheaper, but only if they don’t rely on imported goods and manufacturing. Every British fashion brand relies on imported goods and manufacturing. It’s just unrealistic to think that fashion labels can be entirely manufactured in Britain. They rely heavily on European factories and skilled labour. Hello more expensive British brands as cost rises and the workforce plummets.

FILM AND DIGITAL MEDIA WILL FEEL THE BURN TOO…

The EU has a funding body for all film, TV, and digital media creators known as the Media Program. It’s probably that the UK will no longer be able to receive this money, meaning everything from distribution to financing of British visual entertainment will suddenly be hindered.

Patrick Stewart, Benedict Cumberbatch and Keira Knightley were among hundreds of celebrities that signed a letter by the Britain Stronger in Europe campaign: “Our global creative success would be severely weakened by walking away,” the statement reads. “From the smallest gallery to the biggest blockbuster, many of us have worked on projects that would never have happened without vital funding or by collaborating across borders.”

Well… you say… it’s already done, so what can we do about it?

If you’re not British or your partner isn’t British, a potential solution for couples is to get married.  The foreign partner can first apply for permanent residence and then also citizenship. But be warned, British authorities might not take kindly to this solution.

Red tape for travellers is likely to become very messy, with UK passport holders needing to apply online to visit Europe. And your passport? Forget about it. It’s no longer an EU passport in two years (no matter what’s printed at the top).

STOCK UP ON CHOCOLATE

Because the British pound has lost significant value as a result of the decision to leave the EU, the purchase of ingredients abroad, such as cocoa, has become more expensive. Oh Toblerone… we miss your extra chocolate already.

More than a few of us want to retain their EU privileges beyond Brexit. Many are applying for citizenship in other EU countries. In Berlin, Hamburg and Frankfurt alone, the number of applications have climbed within a year from 79 to 480, according to a survey undertaken by the daily Die Welt.

By applying before Britain officially leaves the EU, applicants are ensured the ability to retain dual citizenship in Germany.

Brexit is also a problem for more than 16,000 EU students currently studying at British universities. Thus far, they have only had to pay the same tuition rates as locals. In the future, however, the much higher tuitions charged to non-EU foreigners could apply to European students as well. And vice versa for British students studying abroad.

ONLY GET SICK IN BRITAIN

EU countries could ask British retirees to pay for their own healthcare, according to the Centre for European Reform’s John Springford, or move to curb access to healthcare services outright.

EU membership offers UK citizens access to healthcare. British holidaymakers currently have the right to emergency healthcare with the use of a European Health Insurance Card, which is completely free.  Brexit could remove the current rights of a British citizen accessing healthcare abroad, which they currently enjoy. It is possible that the agreement might not provide cover for tourists, or for patients who are keen to avoid long waiting lists in this UK and seek health services abroad as an alternative.

Travel, travel, travel. Go see all the bands in Europe you love. Don’t delay going to that music festival this Summer in Spain or Germany or France. Hit up Creamfields, Ultra Europe, Sziget, Primavera Sound and Rock am Ring.

The clock is ticking. 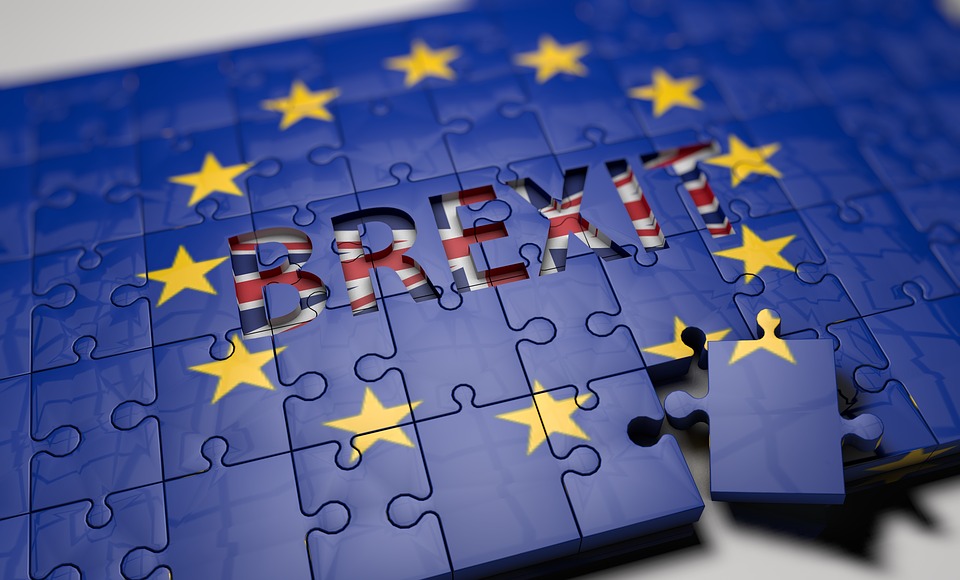 I truly want to hear what you think about this. Let’s talk about your concerns/fears/expectations about the huge change that is Brexit. Leave me a comment below or you can find me on Facebook, Twitter, and Instagram. 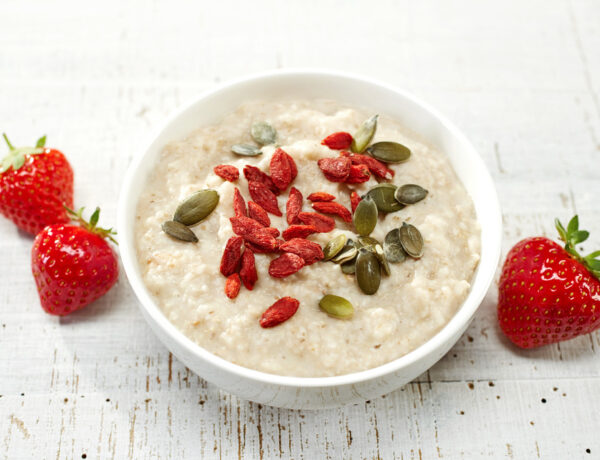 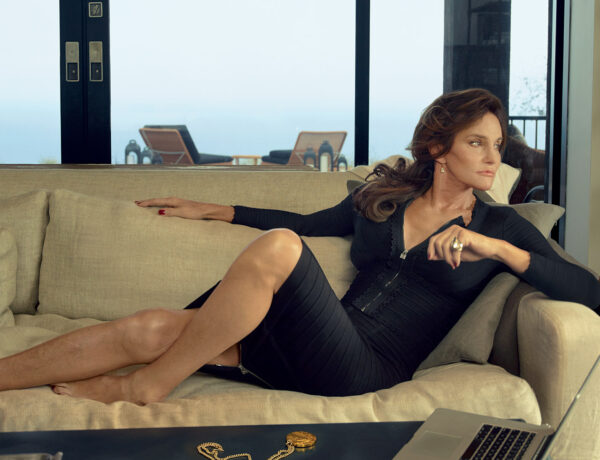 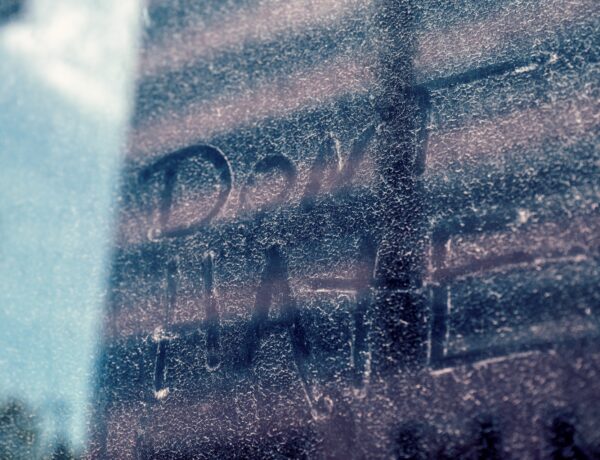 Rachel Dolezal - Can we stop giving her a hard time?