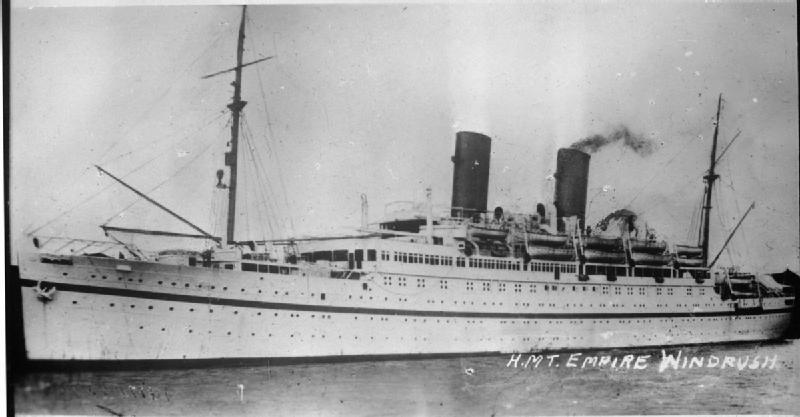 Let us celebrate Windrush. The people who were invited to Britain to lay roads, drive buses, clean hospitals and nurse the sick, helping to rebuild the country after World War II.

And still they rose so that we can rise.

Great work @ppvernon on leading a national #Windrush day.
Issues around compensation and the hardship fund still need to be addressed. pic.twitter.com/O0NkYElggg

A national Windrush Day backed by new government funding will take place on 22 June every year, encouraging communities across the country to celebrate the contribution of the Windrush Generation and their descendants, Communities Minister Lord Bourne announced on 18 June 2018.

The event will be overseen by a body of British Caribbean representatives and a Windrush Day grant of up to £500,000 will be available each year to charities and communities seeking to hold commemorative and educational events. 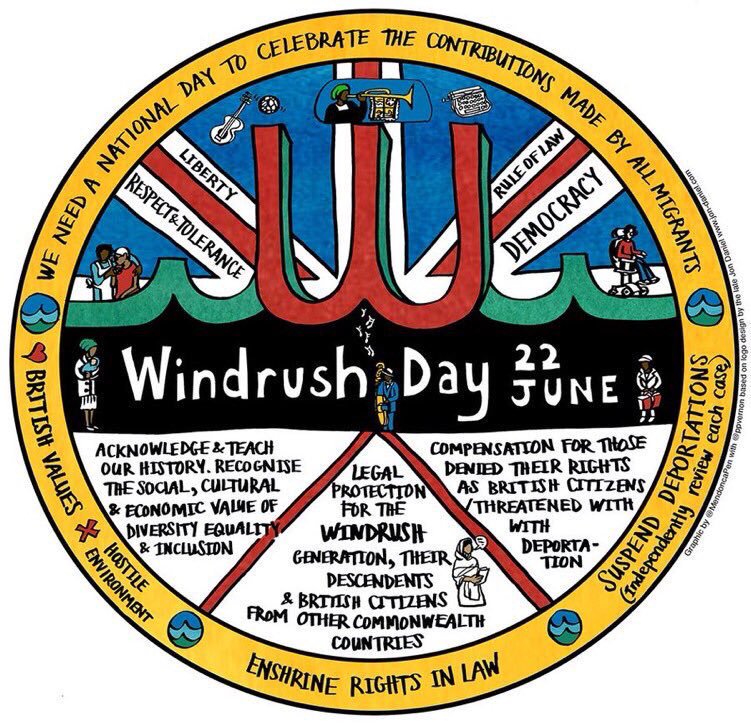 The British Caribbean community have been consulted widely to ensure the legacy and contribution of the Windrush Generation and their descendants is recognised and celebrated.

72 years ago on 22 June 1948 the Empire Windrush landed at Tilbury Docks, Essex. The arrival of 492 passengers from the Caribbean marked a seminal moment in Britain’s history, and has come to stand for the rich diversity of this nation.

The Windrush Generation made a huge contribution to rebuilding the country following the war and their settlement and their descendants have continued to enrich social, economic, political and religious life.

After nearly a decade of campaigning for a national Windrush Day my reflections @WritersofColour thanks to @MendoncaPen for this special @WindrushDay graphic. Please share this image #WindrushDay #Windrush70 https://t.co/6z7nR3jZF0 pic.twitter.com/yNcjXgLG4d

There was a service at Westminster Abbey last year and a Reception at 10 Downing Street which I unfortunately could not attend, however, my colleague Radio Broadcaster, Producer and Author, Evadney Campbell MBE attended the service at Westminister Abbey and said

“The Iconic Westminster Abbey was filled to overflowing with people celebrating the contributions of the Windrush pioneers on the 70th Anniversary of the historical landing of the first mass wave of Caribbeans, who answered the call of the mother country to rebuild after a brutal war.  I was honoured to be among the thousands which included celebrities, dignitaries from the Prime Minister Theresa May to London Mayor Sadiq Khan, several Windrush Baronesses, Rev Rose Hudson-Wilkin, Chaplain to the Queen, the Speaker of the House of Commons and Priest Vicar of Westminster Abbey who read the first lesson and decedents of the over 500 Caribbeans who docked at Tilbury on 22 June 1948.

It was a moving service interspersed with uplifting hymns, a short theatre expression of testimonies of the first Windrush settlers in Britain; This included some really touching words expressing the unforeseen conflicts, the reality of survival as well as the unexpected welcome they received from the existing communities in Britain. Overall for me, my mother and grandmother, three generations, we were thrilled to be a part of this historical event.  For me, it was a welcome reprieve to celebrate the positive contributions those pioneers on whose shoulders I stand, made to this country – than to think of the controversy which has been the focal point over the past weeks and months”.

Let’s all continue to celebrate Windrush Day, for our mothers and fathers. What do you think about the current situation surrounding Windrush? I’d love to hear your thoughts… Let’s talk about it on Facebook,Twitter, and Instagram. 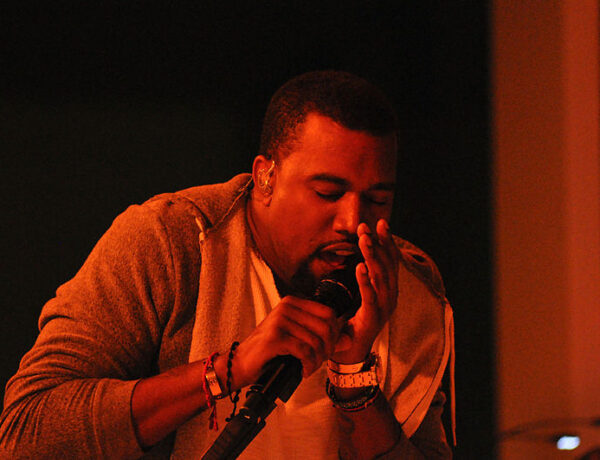 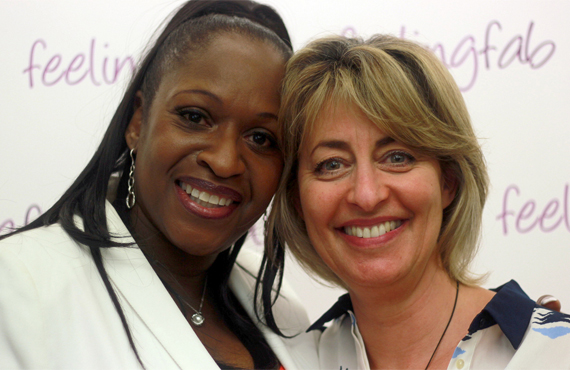 Cate Blanchett - through the years