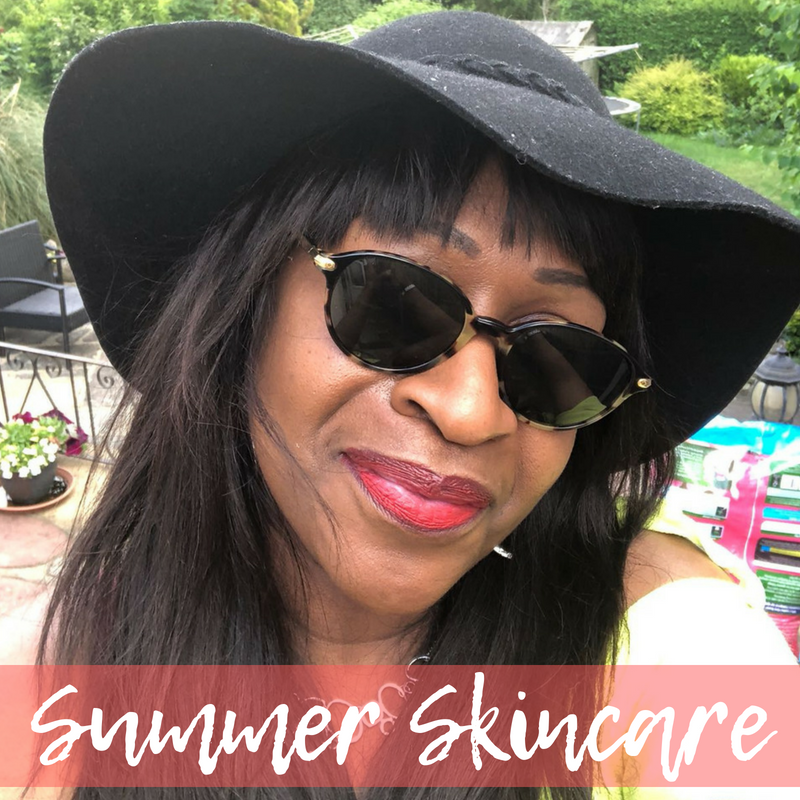 I’ve got to be really honest with you, I don’t think I’ve ever bought a bottle of suncream – yeah I know – I just go to Barbados or where ever there’s guaranteed sun and I just enjoy myself.  Never thought that staying in the sun for too long could be a problem. But things are different, the sun rays are more harsh, the ozone layer is thinner and skin cancer is one the rise.  Here’s some reasons why looking after your skin regardless of tone or colour is a must.

Darker skin does have built-in SPF of about 15 because darker skin naturally produces more melanin. This is the pigment that gives skin its colour, and the more melanin – the fewer UV rays penetrate your skin. An American National Cancer Institute study noted that medium dark skin filters out about twice as much UV (ultraviolet) radiation as white skin.

In a 2006 study published in the Archives of Dermatology, researchers analyzed 1,690 melanoma cases. They found that 26 percent of those diagnosed in Hispanics and 52 percent of those in African-Americans were advanced, compared with 16 percent in Caucasians.

One reason people of color aren’t diagnosed with skin cancer until the disease has advanced is that the early warning signs often go unnoticed.

Yes, black people can get skin cancer. What’s more, when they do, they’re much more likely to die from it. There’s a false idea that melanin offers sufficient protection from the sun’s harmful UV rays.

It’s true that dark skin is higher in the pigment melanin than light skin, which can provide some protection against skin cancer and aging. This is why fair-skinned people are more likely to get a sunburn, and to get skin cancer, than dark-skinned people. Yet it’s possible for everyone, no matter how dark their skin color, to get both sunburns and skin cancer. African Americans should wear a broad-spectrum, UVA/UVB sunscreen with an SPF of at least 15 whenever they go outside. For more information about sun protection, consult a dermatologist.

Use a sunscreen and wear protective clothing to safeguard your skin from the sun’s harmful rays.

But what about the chalky texture?

Many people of colour avoid using suncream because it leaves skin looking pasty and/or chalky, as most of the creams go on white. Here are a few choices for darker skin (and lighter skin too) that work well and go on clear!

Love the skin you’re in! Use ‪#‎Sunscreen‬! Not sure which will be perfect for you? Extrashade is always ready to help you: https://extrashade.com #SkinCancer #SunProtection

Sally wore sunscreen by the seashore (and so should you). Show us your best Advanced Suncare #SunScape photo. pic.twitter.com/Cl8hzmVXFm

And for something completely different and new… 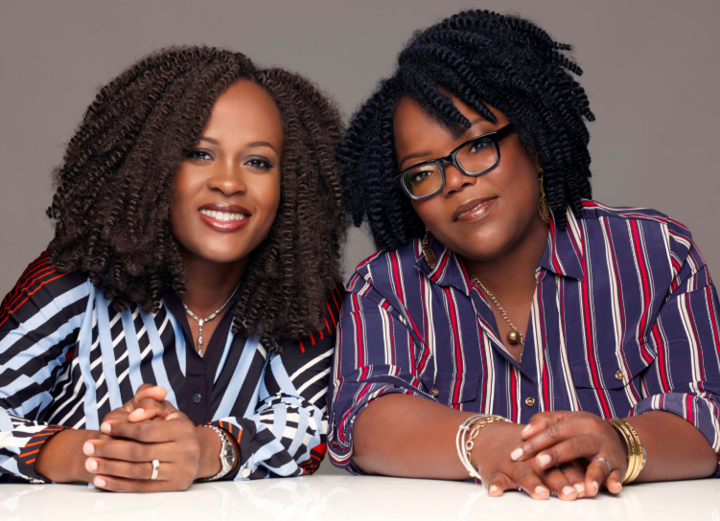 The good news is that we’re featured in the June issue of @O_Magazine 🙌🏾!! The even better news? Our SPF brightening moisturizer is available!! Visit our website to purchase and go pick up a copy of this issue at your local store! Thank you for your support🤗❤!! pic.twitter.com/z0iFi5DBWp 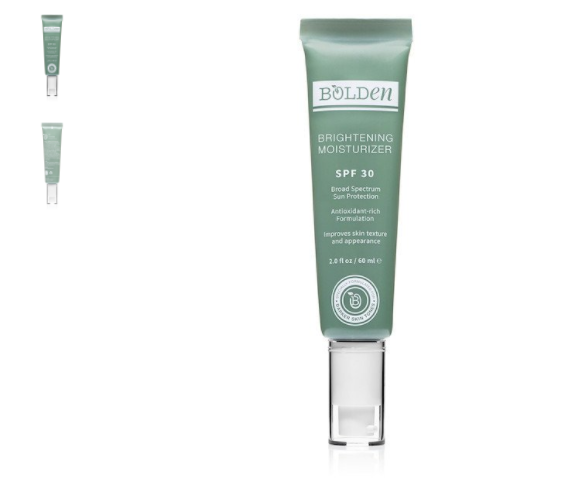 The deterrent to most people of colour wearing sunscreens is the white residue left over on dark skin. Bolden has designed something AMAZING that dries clear and moisturises at the same time!

Black people do have a lower risk of getting skin cancer than white people but they have higher death rates than those with paler skin. But why?  A study done in 2016 found that people of colour didn’t realise they had melanoma until it was in its later stages, with the worst prognosis and the lowest overall survival rate.

“There’s an issue with education around sunscreen in the black community. Even though skin cancer doesn’t affect people of color as much as it affects people with white skin, that makes it more dangerous because it’s often not caught until it’s in an advanced stage.”

The formula for their brightening moisturizer sunscreen has Vitamin C and SPF 30 and dries clear on the skin. I am SERIOUSLY considering getting some of this for the summer!

So there you have it. Yes people of ALL skin tones need suncream. I am a convinced woman and will be buying some of these brands before my next trip to the Caribbean. What kind of sunscreen works for you? 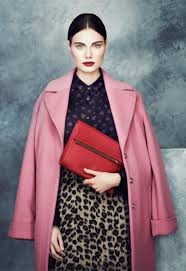 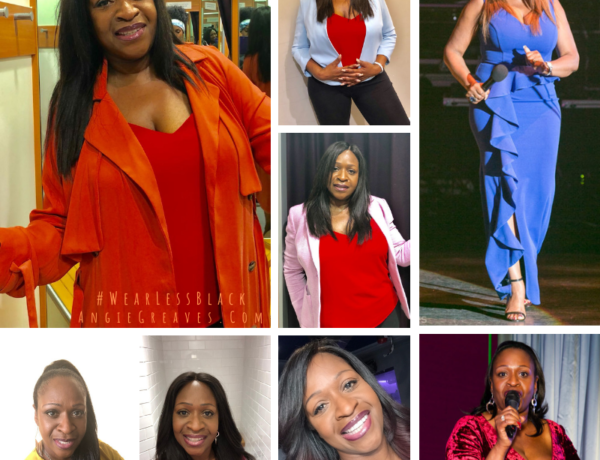 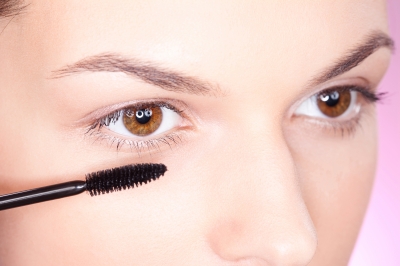 The importance of sunglasses!