Cate Blanchett – through the years 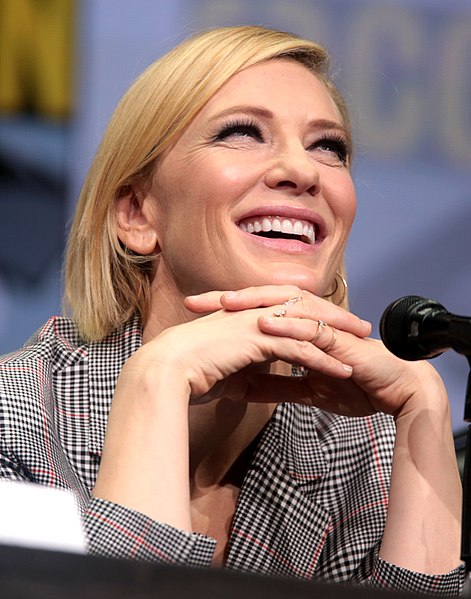 I loved seeing Cate Blanchett at the Ocean’s 8 premiere last Wednesday. I love her style and her attitude – she is a goddess! I didn’t know all there was to know about her so I decided to look into her history this week. And wow! Does she have some serious acting chops! One of my favorite roles was the part she played in The Curious Case of Benjamin Button.

Blanchett was born on 14 May 1969 in the Melbourne suburb of Ivanhoe. She is the middle of three children; her older brother is a computer systems engineer, and her younger sister is a theatrical designer. Her Australian mother, June (born Gamble), worked as a property developer and teacher, and her American father, Robert DeWitt Blanchett, Jr., a Texas native, was a United States Navy petty officer who later worked as an advertising executive.The two met when Blanchett’s father’s ship broke down in Melbourne. When Blanchett was 10, her father died of a heart attack, leaving her mother to raise the family on her own. Blanchett’s ancestry includes English, some Scottish, and remote French roots.

Blanchett has described herself as being “part extrovert, part wallflower” during childhood.

While in Egypt, Blanchett was asked to play an American cheerleader, as an extra in the Egyptian boxing movie, Kaboria; in need of money, she accepted. Upon her return to Australia, she moved to Sydney and enrolled in the National Institute of Dramatic Art (NIDA) to pursue an acting career. She graduated from NIDA in 1992 with a Bachelor of Fine Arts.

She has received international acclaim and many accolades for her work

Her portrayal of Katharine Hepburn in Martin Scorsese’s film The Aviator(2004) brought her critical acclaim and many accolades, including the Academy Award for Best Actress in a Supporting Role, making her the only actor to win an Oscar for portraying another Oscar-winning actor.

In 2013, she starred in Woody Allen’s Blue Jasmine, for which she won many accolades, including the Academy Award for Best Actress.

Blanchett is one of only six actors, and the only actress, to receive Academy Award nominations for portraying the same role in two films, accomplished with her performance as Queen Elizabeth I.

She is additionally the only Australian to win two acting Oscars.

A seven-time Oscar nominee for:

Cate is a four-time Helpmann Award winner for Best Female Actor in a Play. Her roles include:

And she is FUNNY!

What is your favorite Cate Blanchett movie? What do you think her best performance was? I’d love to know – let’s talk about it on Facebook,Twitter, and Instagram. 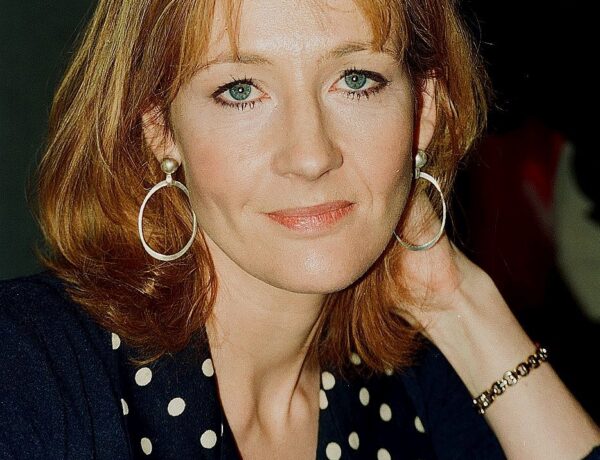 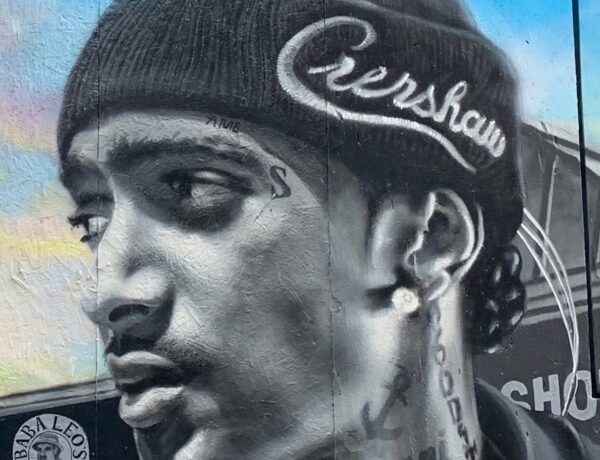 Shaving, Waxing or Laser? Which one works for you?