Lupita Nyong’o: The essence of beauty

Like so many people we were deeply moved by Lupita Nyong’o’s incredible performance as Patsey in 12 Years A Slave, and cheered as the film won Best Picture at this year’s Academy Awards ceremony and Lupita picked up the award for Best Supporting Actress.

Lupita recently appeared at the ESSENCE Black Women in Hollywood luncheon, an annual event held to celebrate the achievements of black women in film. During the luncheon she took the opportunity to address her own evolving thoughts on beauty and race.

Mentioning a letter she’d received from a girl who’d been inspired by her not to get her skin lightened, Lupita shared her own celebrity inspiration.

“I remember a time when I too felt unbeautiful,” says Lupita. “And when I was a teenager my self hate grew worse. And then Alek Wek, a celebrated model as dark as night, was on all of the runways and in every magazine and everyone was talking about how beautiful she was. Even Oprah called her beautiful and that made it a fact.”

“My complexion had always been an obstacle to overcome and all of a sudden Oprah was telling me it wasn’t.”

We think Lupita’s beauty is flawless, both inside and out. She’s an inspiration for a generation of girls and will help pave the way to a broader image of what is beautiful.

Make-up artist Kay Montano of ThandieKay worked with Lupita for the London premiere of 12 Years A Slave. In her post Making Up Lupita Nyong’O she shares her tips on creating her stunning red carpet look.

“I was thrilled when I got confirmed as I rarely get to make-up someone with Lupita’s skintone for the red carpet,” says Thandie. “The chance to be able to do something glamorous (rather than editorial which is usually more conceptual or ‘urban’) using my favourite new products was a fabulous opportunity.”

Take a look at the post to find out how you can add a bit of Lupita’s star quality to your own make-up routine! 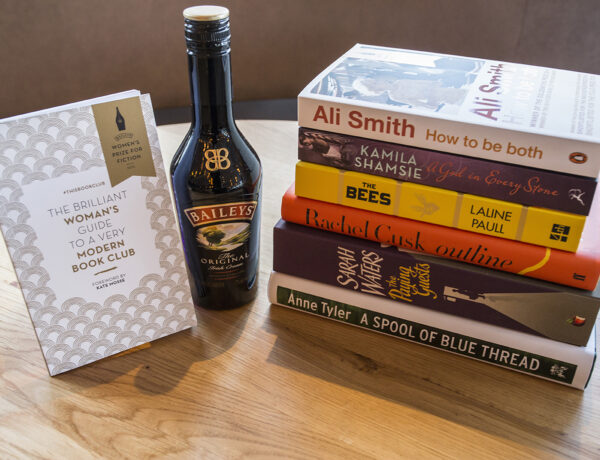 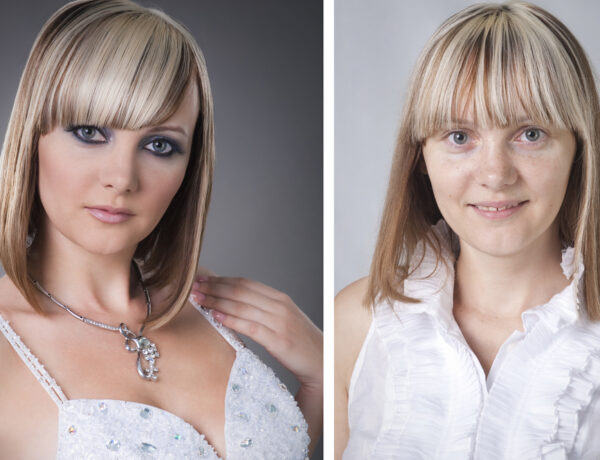 A Wine a Day Keeps the Wrinkles Away Question. What is beauty?

Organic food: Is it more nutritious than non-organic?