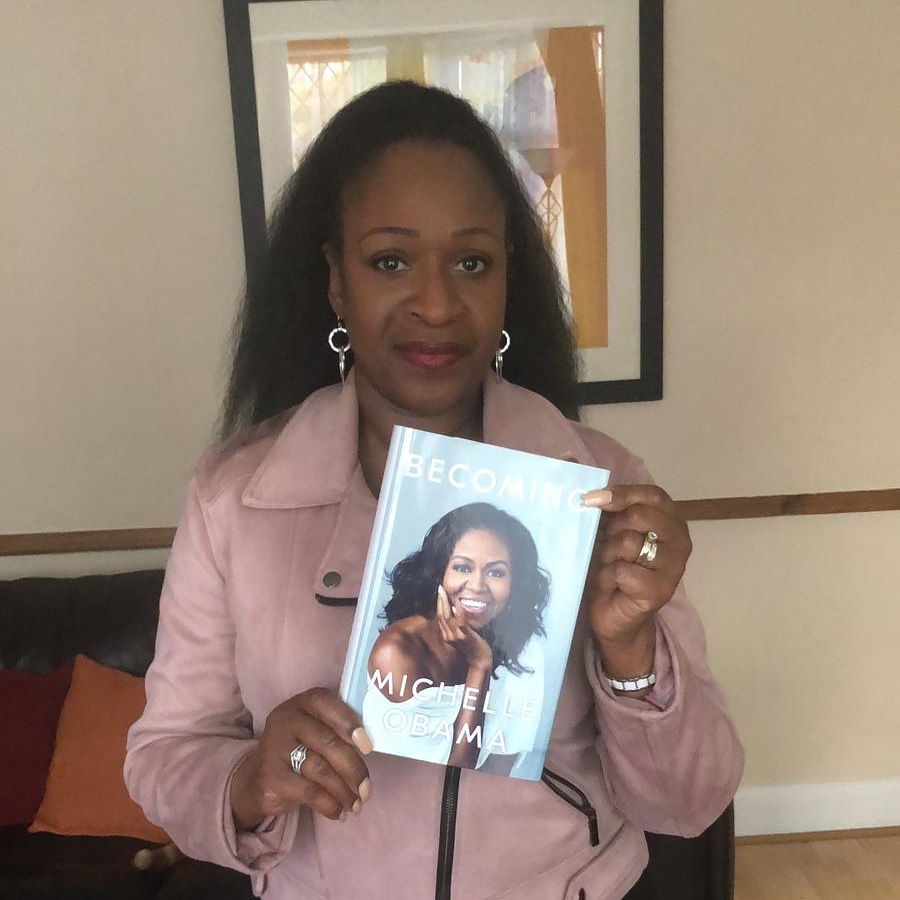 All I can say is… Monday 3rd December 2018 will be etched in stone for me.  In fact, Sunday 2nd December is probably a better day to highlight.

I got a call from Penguin Random House asking if I’d like to be one of a small team of press when Michelle Obama visits the Elizabeth Garrett Anderson School in Islington.   Err… yes.

Michelle Obama had visited the school in 2009 and has a relationship with the girls and Jo Dibb, Executive Head Teacher.  She keeps in contact, has visited some of the pupils who went on to Oxford, and even invited a small group of the girls to the White House whilst she was First Lady.

Last Monday was the final day of a conference at the school and the girls had been taking part in making pledges; to no longer see colour, to be mindful of their words and how they can hurt others, to be mindful of their body language, to do their best in their studies, to aim to become better girls so that they can become stronger women.  The atmosphere was so positive and the energy levels raised when their keynote speaker who was going to close the conference walked on stage.

5 feet 11 inches of Melanin Magnificence walked on stage and the volume of screams and cheers literally made my mouth drop!  Michelle LaVaughn Robinson Obama is pure sunshine, she lit up the room, she welcomed those girls with love, warmth and passion, and her language made each girl feel as if she were speaking to them on an individual level – I could do with some of her speaking tips for radio!! She spoke about motherhood and how she gives thanks that Malia and Sacha are “normal” bearing in mind their lives were interrupted when daddy Barack became President of the USA.  These girls were at one point able to go to parties and have sleepovers, but a change in daddy’s job means that everywhere they went from 20th January 2009 to present day they are followed by secret service – that’s a huge life change.

Mrs Obama also talked about parenting and was very clear about how her mothering skills accelerated especially when Barack was in the office dealing with political issues.  There was a level of honesty about becoming the first ever African American First Lady – yes the votes were there and the Obama’s won fair and square but it was evident that not all welcomed a black family in the White House, and these tests made her stronger as a woman, wife and mother which strengthened her family.   Education is high on Michelle’s list and this is where her talk to the girls excelled: education is one of the keys to a grounded life.  Take studies seriously, embrace your gifts and believe that God has put you on this earth to shine.  So shine brightly, stay positive, learn from every lesson inside and out of the classroom.
One thing that we all left the room with, students, teachers and press alike, life is evolving and there are chapters to life and Michelle is looking forward to her next chapter.  You would’ve thought to be First Lady and writing a book she could sit down now and relax because she’s done it all, but there’s a lot more to this woman so I say watch out.

I left that school feeling like a schoolgirl.
If you haven’t read the book Becoming Michelle Obama can I suggest you Maybe make it a New Year read as you enter into 2019, perhaps reading the book will be part of your own next chapter. 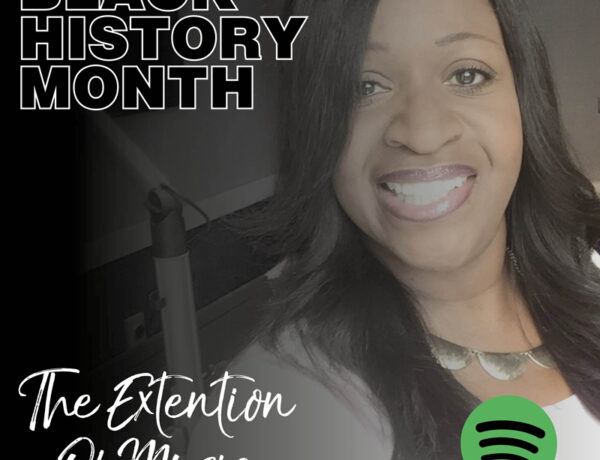 Black History – The Extension of Music 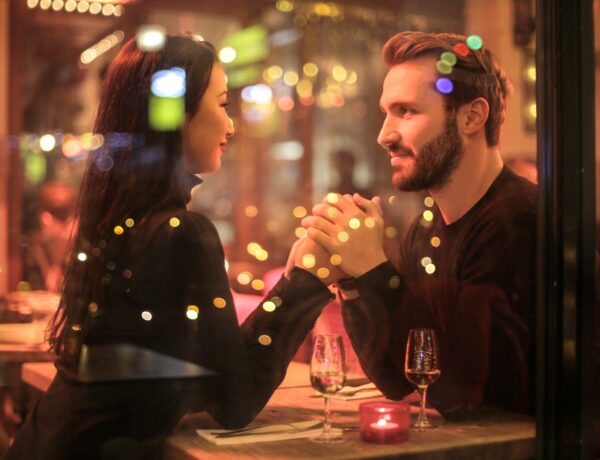 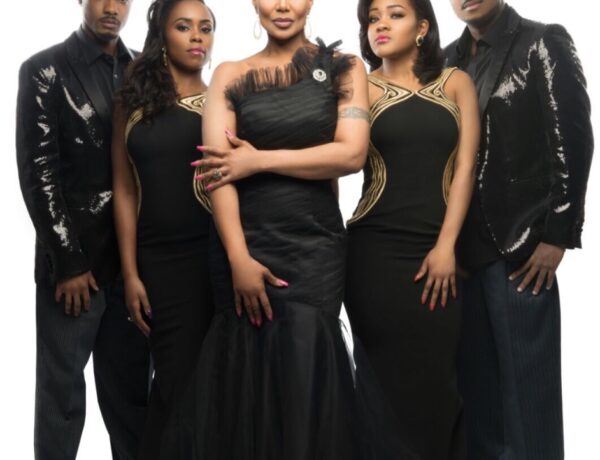 Managing anger and frustration during the holidays