Every year nominations for the Oscars come out, and every year people complain (hey – it’s what we do.) But for the second year in a row (and the third time since 1998) something truly disturbing may have revealed itself, and we have to hope that it will NOT become a trend:  For the second year running, minorities were NOT nominated in any of the four acting categories. Only one year after the critically acclaimed “Selma” was passed over by academy voters, igniting the #OscarsSoWhite protest, actors and filmmakers of color are again being ignored – and the world of social media (especially Twitter) is less than amused. The Oscar hashtag denouncing the racial disparity is back with a vengeance.

For the last 87 years, the Academy has awarded Oscars to only 14 black actors. The first actor of color to ever win an Oscar was Hattie McDaniel, for her role as a slave in 1939’s Gone With the Wind. The most recent black actor to win is Lupita Nyong’o in 2013’s 12 Years a Slave. She played a slave, too. 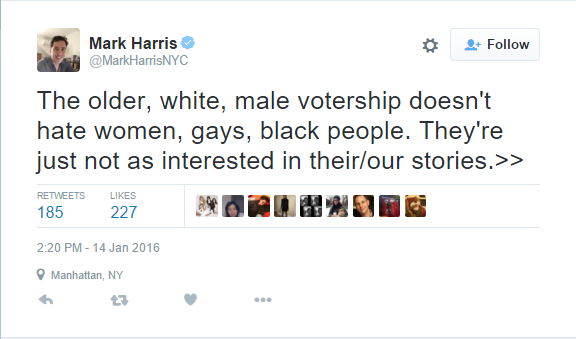 (It’s worth mentioning that Academy voters enjoy a lifetime membership, meaning that someone elected in the 50’s could still be voting today.)

Some people are less than shy about voicing the irony of black comedian Chris Rock presiding over the February 28 ceremony in which no minority actors are honored. Chris should have an easy time of it this year… his material is writing itself. 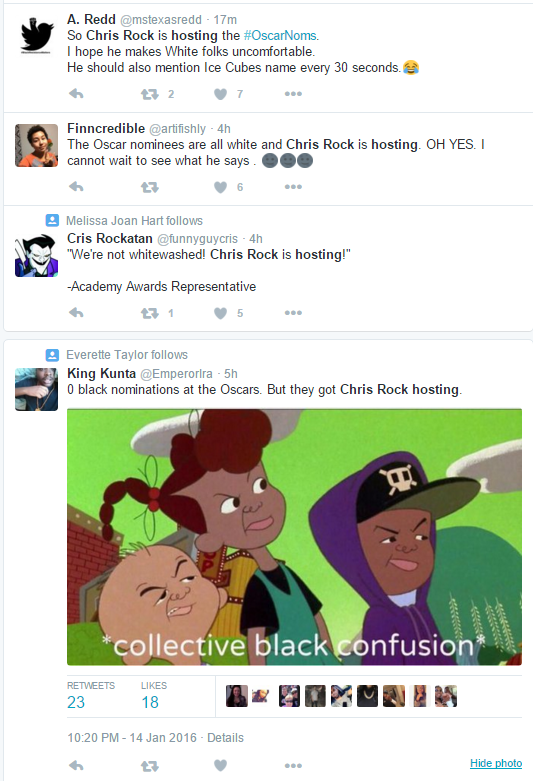 Astoundingly overlooked were: Idris Elba (the man who could be the next James Bond) for Beasts of No Nation, and Will Smith gave arguably the finest performance of his career in Concussion. (Recent National Society Of Film Critics Best Actor winner) Michael B. Jordan, star of Creed, was also passed over, even as his co-star Sylvester Stallone was nominated in the Supporting Actor race. Creed‘s young director Ryan Coogler was also overlooked in the directing contest. The cast of Compton also failed to break through. In fact Compton — produced, directed, and starring a strong African American team — received only one nomination, Original Screenplay for Jonathan Herman and Andrea Berloff, S. Leigh Savidge & Alan Wenkus — who are all white.

What do you think? Is it another white-out/whitewash? Would love to hear your comments below! 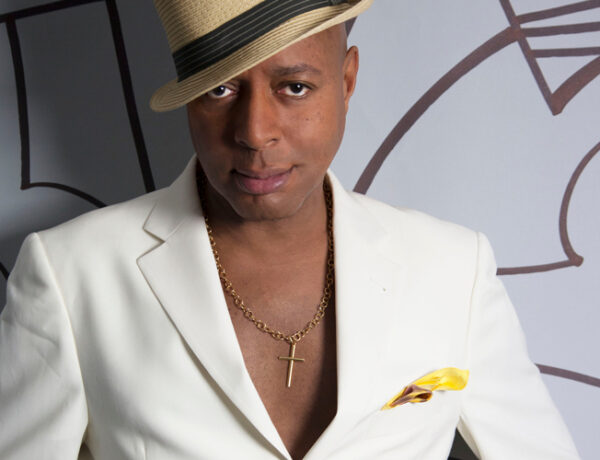 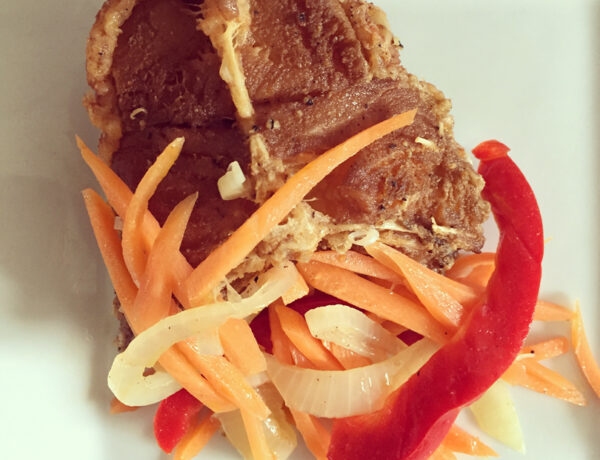 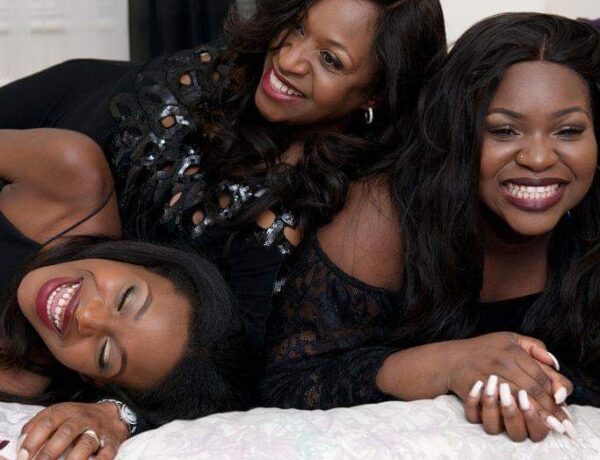 Talking To Your Children During Quarantine