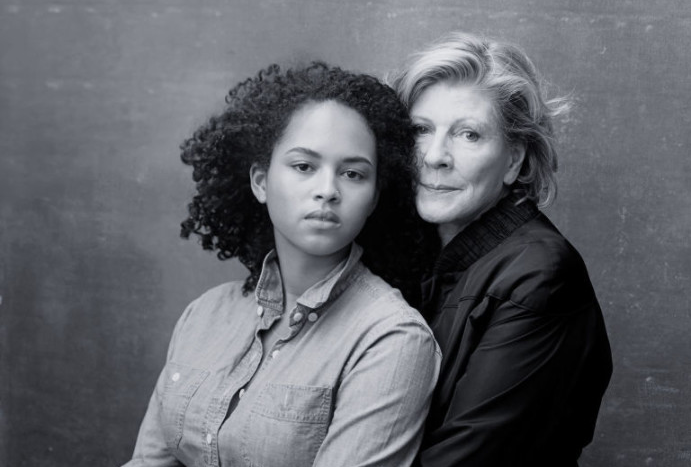 The Pirelli Calendar is making headlines as usual, but for 2016 the message is completely different as most of the models featured are clothed.  Photographer, Annie Leibovitz, who has taken extraordinary photos which have received worldwide recognition, catches some striking black and white poses of women – fabulous women – who we celebrate for their achievements, their grace, and their strength as oppose to the usual bare breasts.

A major contrast to the Body Image blog with the super skinny models. These are “real” women.