Separating the music from the musician 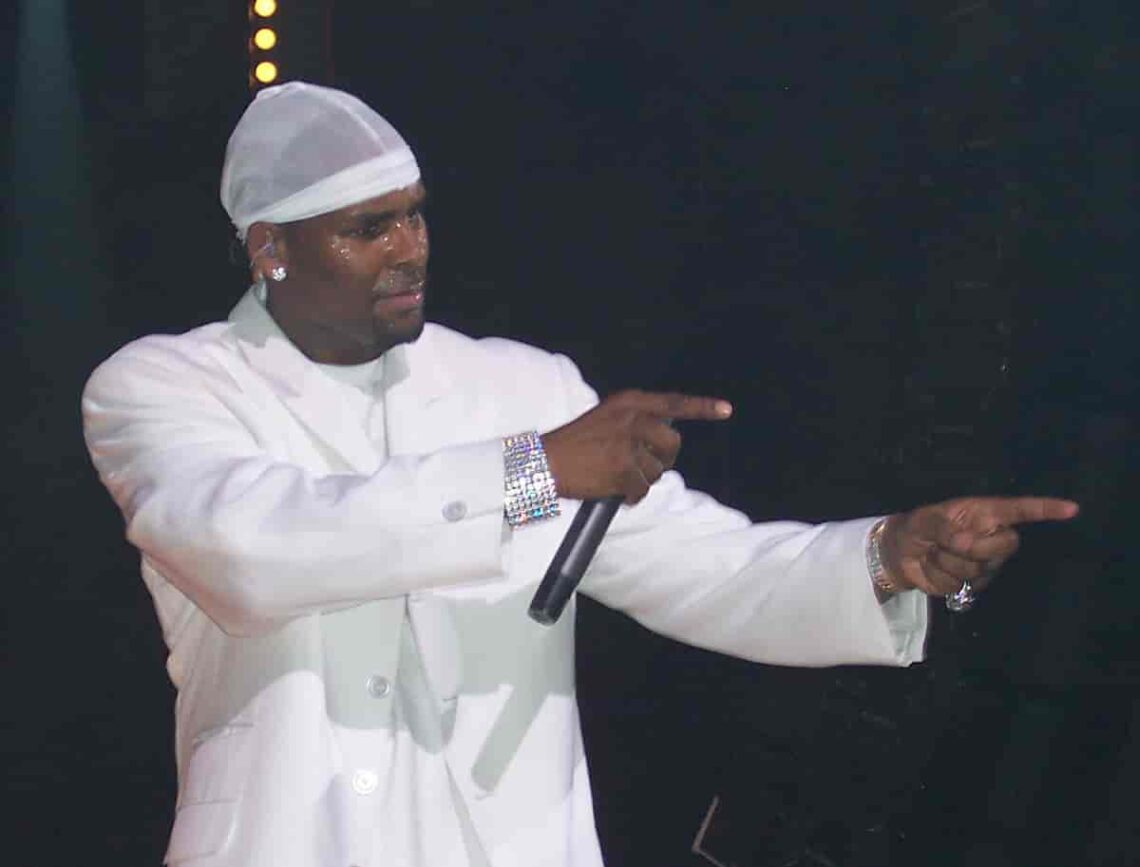 I had to do it. I’ve seen all the comments and articles and fighting and drama on the Internet over the allegations against Michael Jackson and R. Kelly. As a radio presenter, I find myself in a unique position. When asked by one of my Angels if I were to ever play a Michael Jackson song at an event, I had to really think about it.

Everyone in the public eye right now is at risk. Every detail is being scrutinised – from legitimate crimes to a time they seemed mildly rude in public. And famous folk everywhere are being put on trial by critics, fans and social media warriors who feel the need to give their opinions constantly. Have we become a knee jerk society who jump on people with outrage at every turn?

Enjoy the art, not necessarily the artist.

Everyone should be allowed to enjoy the music they like, how they like, when they like. This is fine for the average joe, as they can do it in private. This is more difficult if you’re the one playing the music, and your job is to share music with your audience that they love.

Honestly, working in the radio industry pretty much guarantees you’re still probably going to end up offending someone… I have lots of evidence to support that in my DMs.

This is not new…

Many beloved gods of popular music were accused of domestic abuse during their careers, and after their deaths:

And many of them sexually abused underage girls:

I hope you get the idea of what I’m trying to say. It always irks me a bit when people look at musicians as the ultimate hero. Sure they’re talented and yes I very much enjoy the music that they gift us with. But they are NOT to be worshiped. Musicians are not gods and shouldn’t be treated as such.

That’s one of the reasons I love interviewing them so much. They’re just people, like you and me. Like everyone else. But they do have so much power that comes from fame and wealth. And we all know what unlimited power can bring right? Unlimited potential for corruption. If you throw enough money at something, the majority of the time you can make it go away.

The vast majority of musicians I’ve worked with and interviewed have been lovely, humble, and kind. But there are exceptions to every rule, and unfortunately the exceptions are what we hear about.

Is it easier to “separate the art from the artist” once the artist is dead?

I believe so. I believe it’s incredibly difficult to listen to an R. Kelly song right now, after seeing all those women talk in great detail about how he’s hurt them. I was caught out whilst driving over the weekend and Happy People came up on my playlist and I automatically started singing, didn’t give it a second through. BUT …….. some of his songs have taken on new meaning and I cringe when I think about how much torture and pain those girls have gone through. It’s hard to listen to the music of a man who manipulates children. The evidence is there. Every word, every deed, every time he opens his mouth it feels like an admission of his guilt. I’m horrified.

Michael Jackson is a bit more abstract for me. The evidence against him isn’t the same as R. Kelly. The stories keep changing and shifting and it seems like it’s unreliable. I still love Michael’s songs and I still play them at home and in the car, you know I think Off The Wall is his best album. Yes, there was something wrong with Michael… it’s not normal for a grown man to covet children that way. Was it because he was childlike or something more insidious? I doubt we’ll ever really know. I DO know that his childhood was wrecked due to fame and it ultimately led to his death. Another case of absolute power crushing someone’s soul.

Are you able to listen to the music of someone you KNOW has done wrong? Is it easier after they’re no longer alive? Can you enjoy the music of a musician that you don’t respect? And how do I as a radio presenter keep both sides of the fence happy? I think we need to talk about this… join the conversation on
Facebook, Twitter, and Instagram. 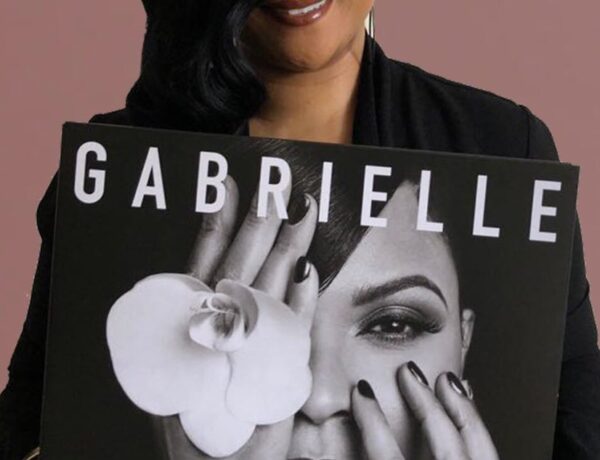 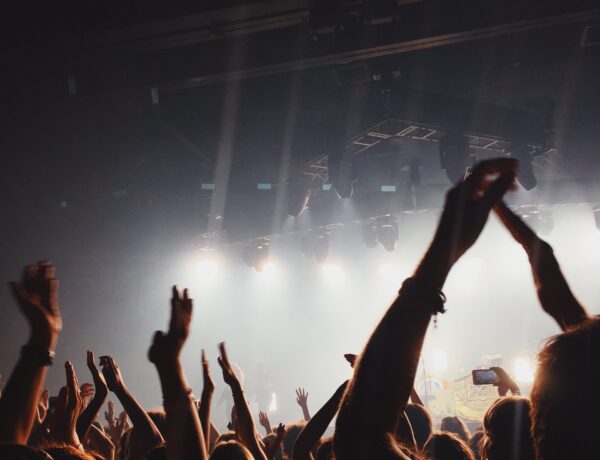 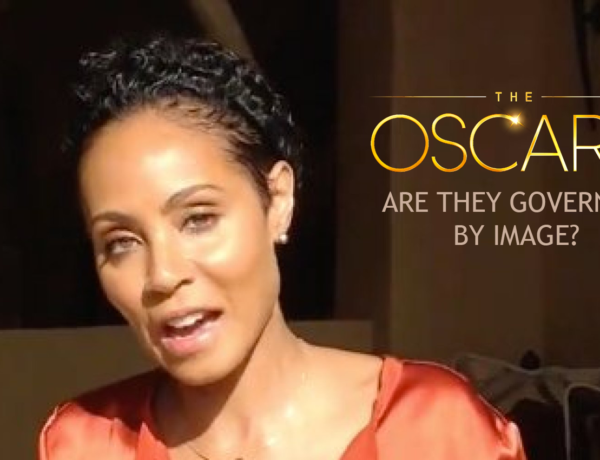