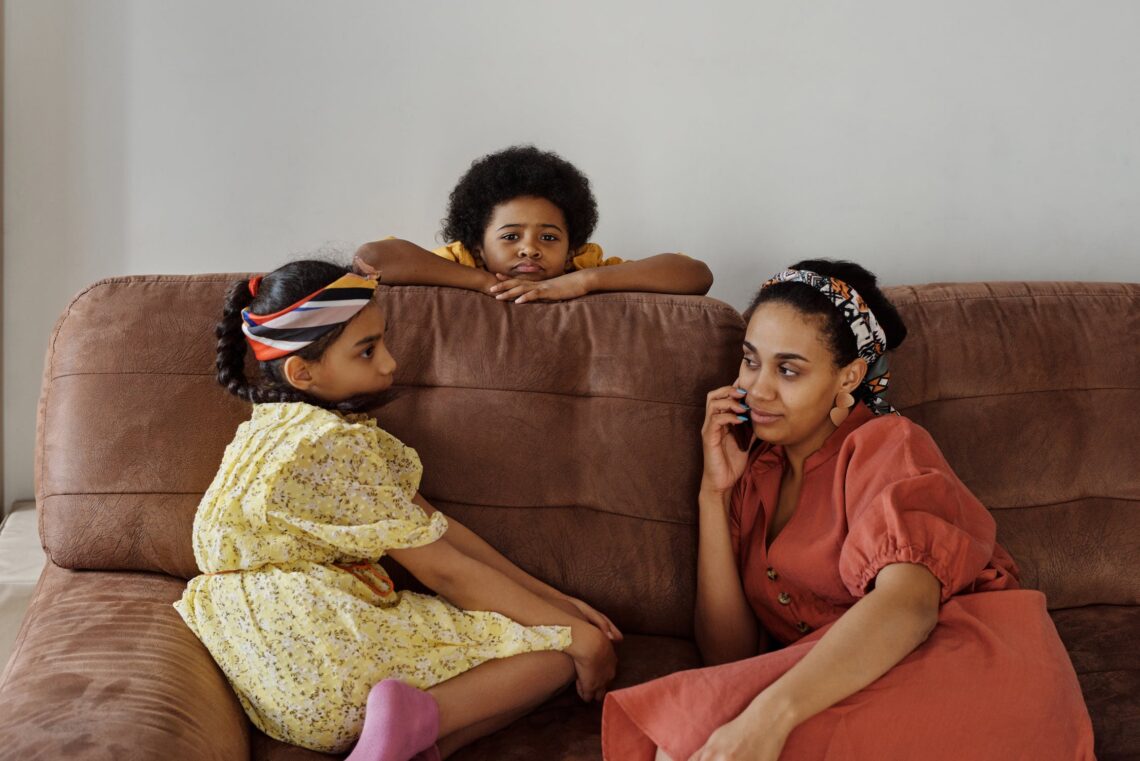 Why have young people become so sexually aware?

“Oh no. Not ‘THIS’ topic. It’s uncomfortable and awkward and inconvenient and my parents didn’t talk to me openly about sex and I turned out okay!”

It needs to be uncomfortable for you. It’s happening in schools, going unnoticed or blatantly ignored, and as a result our children aren’t as naive as we believe. Sexual bullying in our schools continues to be on the rise, with devastating consequences.

One of the reasons why our parents possibly didn’t talk to us is because they didn’t have as much competition as we do as parents today.  I’ve always said that any question can be answered by Google – the new mum and dad!!!

ChildLine said it dealt with more than 1,200 concerns last year from young people worried about indecent images they had shared, or who felt pressured into sexting.

Sexual bullying can undermine someone’s dignity and safety as well as affect their emotional well being and lead to depression, isolation, eating disorders and self-harming. A recent Telegraph article shares some disturbing statistics…

With 200 alleged rapes a year recorded in British schools, MPs are launching the probe after evidence showed some teachers are not challenging incidents of sexual assault and turning a blind eye to sexual bullying among pupils.

This is a problem. A big one.

How can we stop this?

We have ‘the talk’ about sexual conduct.

Our children learn sexual attitudes – not only from mainstream culture and the internet– but also by how comfortable we are with our own sexuality. If we talk about sex as something natural; if we discuss what is both interesting and disturbing about pornography, our kids WILL listen. Even if you think they don’t listen… they’re like tiny sponges soaking up everything you say.

You HAVE to have ‘the talk’. Yes the one you don’t want to have.

It has to be done, you can’t leave it to the schools, it’s been proven that it’s not being addressed!!

“The Royal College of Obstetricians and Gynaecologists found a lack of universal curriculum in schools meant not all young people were made aware of their reproductive health. And a new survey of 1,000 16 to 24-year-olds uncovered “worrying” gaps in knowledge around reproduction.”

That leaves it up to us parents. We can’t afford to sit back and let the schools worry about it. This is our job. We’re all responsible. Anyone who has any interaction with our young people has to do their part. It’s all well and good to tell our teens that being sexist is wrong but they need to be guided with our actions, both male and female.

If we want to get through to young people, then we need to watch our own attitudes and behaviours.  Children are developing emotionally, mentally and sexually at a much earlier age, and an experience for an ill informed or unprepared child can cause deep scars.

Let’s put aside our fears,

Let’s stop leaving it to the school teachers

The reports this week have been very disturbing, let’s do our bit to change the future one small step at a time 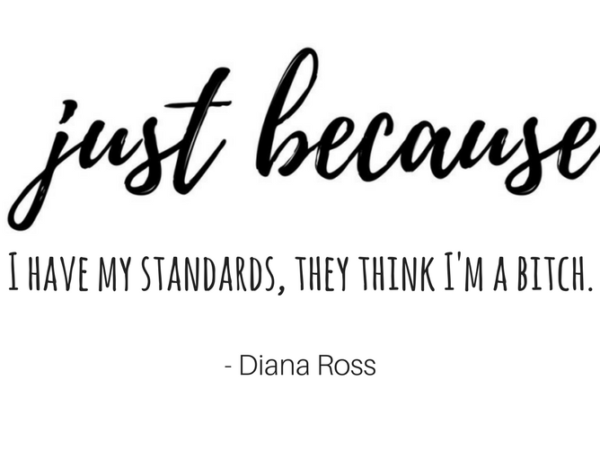 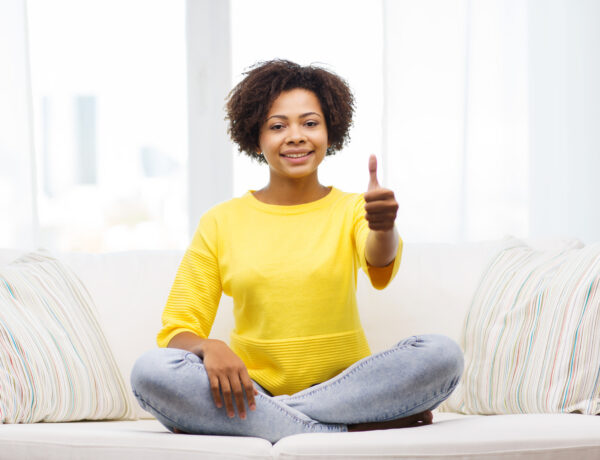