Star Wars Mania has arrived! Actually it’s been building up for months with marketers losing their ever loving minds. Putting forward Star Wars related products that quite possibly should never EVER be affiliated with science fiction, I don’t know whether to giggle or run away! Examples? Sure. (I did warn you)

From coffee creamer to condoms, Cover Girl to shoe couture, singing fish to potato chips… this may be the most surreal marketing campaign to ever exist. The most likely reason? So many crazed adult fans, so little time to make the big bucks! 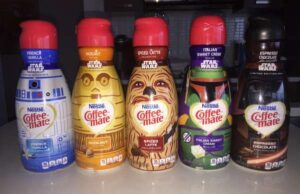 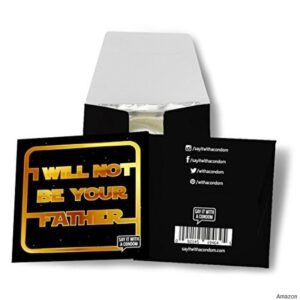 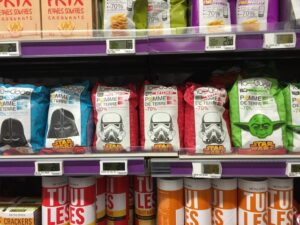 Since the 1977 release of Star Wars, Jedi enthusiasts and Darth Vader apologists alike have come out in droves in anticipation of the latest instalment of the epic franchise. What is it about this sci-fi epic that appeals to so many people?

And to some in Britain… it’s more than just a story.

“Nearly 3,000 people in Leeds revealed their religion as Jedi in the latest government Census, more than any other local authority area in the country.

It means that, with Star Wars: The Force Awakens about to go on general cinema release, Leeds is officially the Jedi capital of the country.”

So whether you’re a super fan or super annoyed at all the hype… it can’t be denied that Star Wars is a cultural phenomenon that has crossed over the pond with mass appeal. Do you love it or hate it? Are you standing in line waiting with your Boba Fett helmet or avoiding the theatres altogether? Leave me a comment and let’s talk about it!

Black History – The Extension of Music

How To Enjoy The Accent Chair