Talking terror with your kids

Terrorism. A topic with which even grown ups have a difficult time. It’s especially not easy to broach the subject with your children, be they six or sixteen. Young children may feel upset or confused or even anxious.

This isn’t easy for anyone to comprehend or accept, especially our young ones. No matter how old your kids are, news like the attack on Manchester can affect them emotionally. Many can feel worried, frightened, angry, or even guilty. And these anxious feelings can last long after the event is over.

What happened in Manchester was horrifying.

And then Ariana has cancelled her shows. What can the impact on her be? Her celebrity was used to target young kids.

broken.
from the bottom of my heart, i am so so sorry. i don’t have words.

So what do we do? And most importantly how do we talk to our children about this?

Whilst talking with a colleague today, she said she’d asked her 16 year old son Jack about the attack and this is what he said:

He feels that we need to give up some of our social liberties for more protection. He thinks we could be safer if we didn’t fight so much for our right to privacy.

He says that the Manchester attack shows that terror doesn’t discriminate but it wouldn’t stop him going anywhere or doing anything.

He says it doesn’t make him worried. He won’t let terrorists get in the way of living his life. If they do, then they’ve got what they wanted.

Yes children are resilient, even those who are exposed to trauma. They can get through difficult times and move on with their lives even from the worst circumstances. As parents, by creating an open environment where they feel free to ask questions, we can help them cope and a deal with the influx of emotions surrounding terrorism.

So what can you do as a parent to help your kids deal with all this information?

Don’t just turn off the Telly and dismiss –

You can’t protect your children from the world forever. However, you do need to monitor what they are watching. Be mindful of age appropriate footage shown, and watch WITH THEM so that you can explain and discuss. Young kids simply don’t have the ability to understand news events in context, much less know whether or not a source of information is credible. And though older teens are better able to understand current events, even they face challenges when it comes to sifting fact from opinion — or misinformation.

Let’s face it, most time your teens will get the news independently of you, whilst on their smartphone. Make an effort to reach out to them, talking with them can offer great insights into their beliefs and their senses of justice and morals. It will give you a snapshot of what they already know or have learned about the situation from their own social media. It will also give you the chance to dispel and misinformation and to give them your thoughts. Be careful to not dismiss THEIR ideas/thoughts about the situation. Doing that will just make them shut down and not tell you how they feel.

Whatever their reaction, normalise it. If they say they’re afraid, tell them “Lots of kids and even adults feel afraid after what happened.  It was very scary.”  Don’t shut them down with words like, “Don’t worry about it.” or “There’s nothing to be frightened about.”  Yes, even if they’re angry. Let them express it. Especially right now, with the recent attack in Manchester being so close to home, it’s entirely normal for them to feel that way. Even if that’s technically true that they are not in any immediate danger, that’s not how they feel.  They’ll feel dismissed and learn you’re not a safe person with which to speak.

What could happen vs. what WILL happen –

Teens and more mature children can think abstractly and you can therefore have the probability vs. possibility talk with them. Is it likely that they will be in a terror attack? No. Is it possible? Yes. This is a good time to talk about safety. Make sure they carry important numbers with them NOT just on their phone. What happens if their phone breaks? Do they know your phone number by heart? What do they do in case of emergency? Make a plan. Planning always calms nerves and gives a feeling of empowerment.

Be aware of misinformation –

This is a big one. Many people are conflating terrorists with larger groups, like “all Muslims” or “all Middle Easterners”. You can be certain your children are being exposed to this kind of talk. Even if they’ve not said it, talk to them about this. Discuss prejudice and xenophobia. Make sure they know where YOU stand on this. Make it a teachable moment.

Sometimes our children’s schoolmates might inappropriately make a joke of the situation. Depending on their age, younger children might not be able to grasp the gravity of death and violence and terrorism. They could also be parroting things they’ve heard other grown ups say. This CAN filter into your house through your children. Don’t freak out but gently reinforce the seriousness of violence and how sad it is when anyone passes from this world.

Tweens and teens have a developing moral compass. They are very keen on ‘righting wrongs’ and can be especially disturbed by the injustice. Empower those feelings by turning into action.  Ask them if they’d like to help – I’ve listed several ways you can do so below: 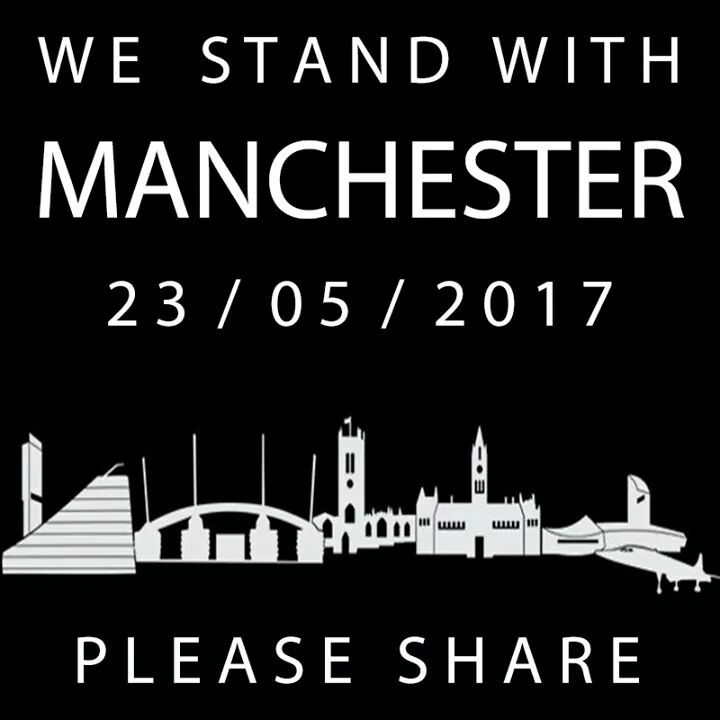 How have you talked to your kids about this? The most important thing is that you KEEP talking with them about it. I’d love to hear from you on Facebook,Twitter, and Instagram. Let’s keep the conversation going…

Help us find a match for Tommy