The Sharon Osbourne Outburst and The Talk 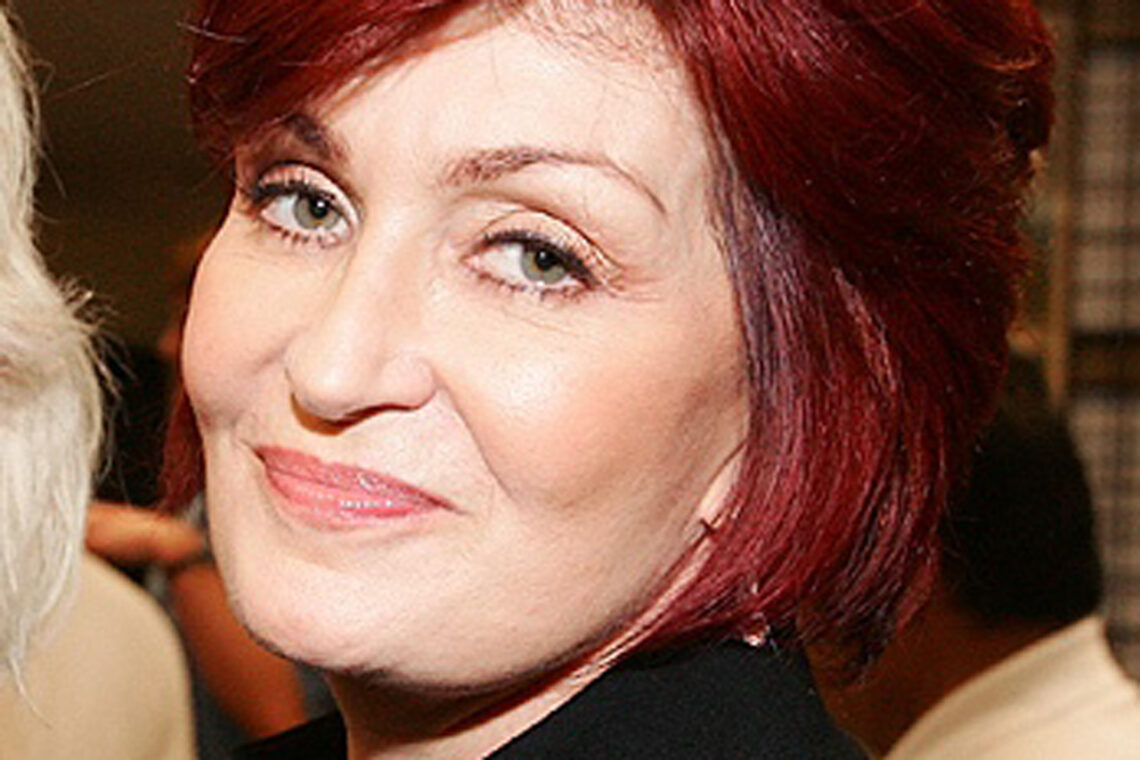 Sharon Osbourne’s outburst towards Sheryl Underwood has truly upset the ‘sistah-hood’ in both the UK and definitely in the USA.

Fox Soul “Cocktails with Queens” hosted by Claudia Jordan who is joined by Vivica A. Fox, Syleena Johnson and LisaRaye McCoy had a heated discussion about the “confrontation”, take a look…

CBS announced last Friday that Sharon Osbourne will no longer be on The Talk when it returns on 12th April.

“Sharon Osbourne has decided to leave ‘The Talk,’” CBS said in a statement. “The events of the March 10 broadcast were upsetting to everyone involved, including the audience watching at home. As part of our review, we concluded that Sharon’s behavior toward her co-hosts during the March 10 episode did not align with our values for a respectful workplace. We also did not find any evidence that CBS executives orchestrated the discussion or blindsided any of the hosts.  “At the same time, we acknowledge the network and studio teams, as well as the showrunners, are accountable for what happened during that broadcast as it was clear the co-hosts were not properly prepared by the staff for a complex and sensitive discussion involving race. During this week’s hiatus, we are coordinating workshops, listening sessions, and training about equity, inclusion, and cultural awareness for the hosts, producers, and crew. Going forward, we are identifying plans to enhance the producing staff and producing procedures to better serve the hosts, the production, and, ultimately, our viewers.”

The days of being wrong and strong are slowly coming to an end.

I know we’ve discussed this on social but let’s keep the conversation going in order to keep OURSELVES educated.

Let’s have a chat about it. Hit me up on my socials 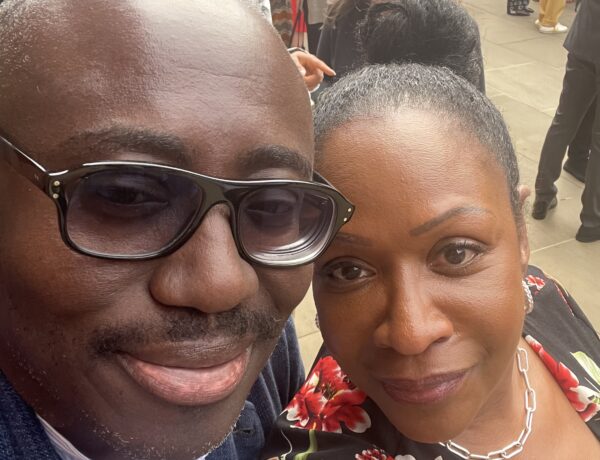 Africa At The V&A Museum 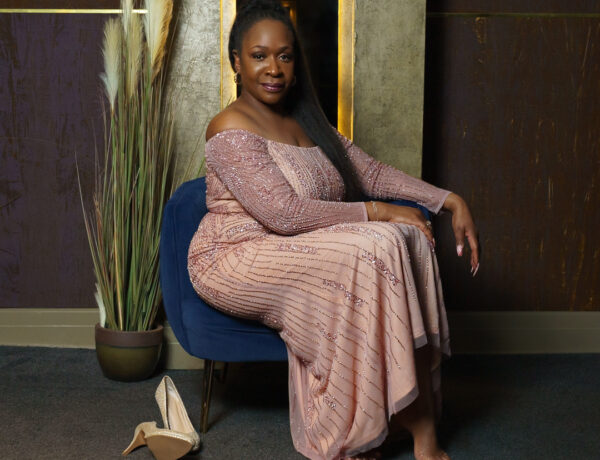 The trouble with education