Two in One Night: BAFTA and Grammy Awards

What an amazing night for both acting and music!

The BAFTA awards had an obvious led by Olivia Colman and… The Favourite.

Prince William and Kate Middleton turned heads as they arrived at the 2019 BAFTA Film Awards on Sunday evening at Royal Albert Hall in London. The Duchess of Cambridge donned silver Jimmy Choo ‘Viola’ heels, a gorgeous white, one-shoulder McQueen gown with her hair pulled back. Kate also appeared to be wearing the late Princess Diana’s earrings.

And the fashion on the BAFTA Red Carpet? It was FIRE!!!

The Grammy Awards are always a toss up. From glam to couture to just downright weird… it’s never a boring night on THAT red carpet.

The Aterciopelados making quite the #GRAMMYs red carpet appearance pic.twitter.com/BHtIwqXDlj

The strong one #Etana at the 61st #Grammys pic.twitter.com/JWxCHVmsUX

Meghan Trainor looking stunning in white on the red carpet! Must be that post-wedding glow… #GRAMMYS #MeghanTrainor @Meghan_Trainor pic.twitter.com/rBq8JxsIaN

And the 2019 Grammy winners (from my favourite categories) are…

And the BEST part of the night for me… MICHELLE OBAMA!!!

We’re still not over @MichelleObama making a surprise appearance alongside @aliciakeys, @ladygaga, @JLo and @jadapsmith at the #GRAMMYs! https://t.co/y0yxj6eH6A pic.twitter.com/Kg8BS2OEsl

So happy to see @MichelleObama at the #GRAMMYs . Miss you ✊🏿❤️ pic.twitter.com/ElBbinFa3A

A big part of friendship is showing up for your girls—that’s why I was thrilled to be there for the one and only @aliciakeys at the #GRAMMYs. She is one of the most genuine and thoughtful people I know—there’s no one better to help us all celebrate the unifying power of music! pic.twitter.com/8cMhTmsClA 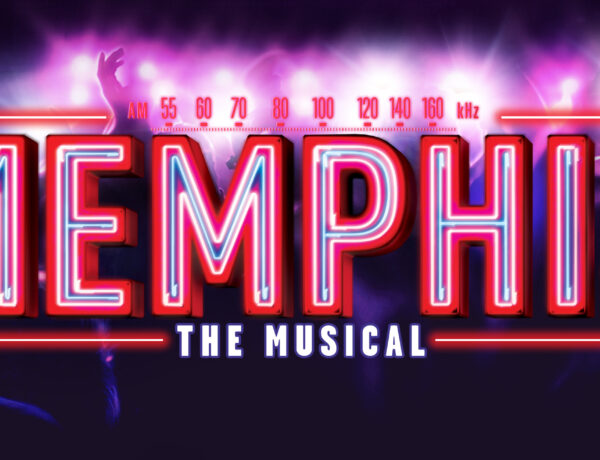 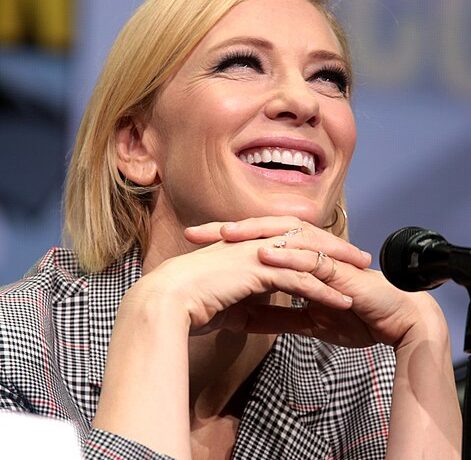