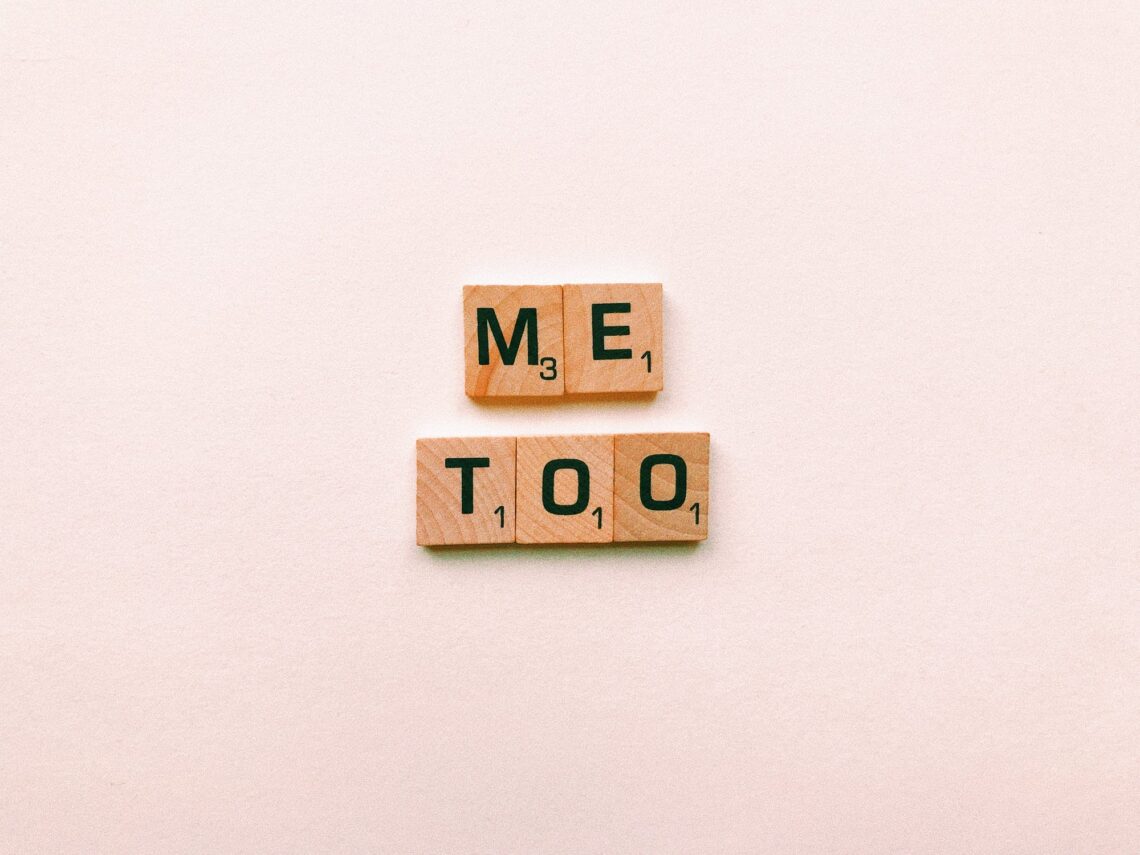 I’ve not addressed this much. It’s an extremely delicate subject and I haven’t wanted to ruffle any feathers. No more. It’s time for me to say my piece about the Harvey Weinstein scandal.

Any woman, who has worked in ANY field, has experienced something of this nature at one point in their lives. Those who say they haven’t are either unable to recognize it as such or aren’t able to share their experience for whatever reason. I’m not going to air all my experiences here, but suffice it to say the entertainment industry is RIFE with this type of behaviour.

But I have to wonder, why now? Why does it all seem to be coming out of the woodwork at THIS particular moment in time. Have we just had enough? Are women becoming more powerful? Is there strength in numbers?

In October 2017, The New York Times and The New Yorker reported that dozens of women had accused Harvey Weinstein, a prominent American film producer, of sexual harassment, sexual assault or rape. More than 60 women in the film industry subsequently accused Weinstein of such acts. Weinstein denied “any non-consensual sex”.

“I share all of this now because I know now what I did not know then. I was… https://t.co/TEgQViqYTT

From #AngelinaJolie to #EvaGreen: Read 40 women’s allegations of sexual harassment against #HarveyWeinsteinhttps://t.co/9qL46aQwfJ pic.twitter.com/pwz5d17BxD

Shortly after the first allegations were published, Weinstein was fired from his company, The Weinstein Company, and expelled from the Academy of Motion Picture Arts and Sciences and other professional associations. Criminal investigations into complaints from at least six women are ongoing in Los Angeles, New York, and London.

The number of women alleging sexual misconduct, harassment, assault or rape by Weinstein continues to grow: including 48 named women (listed here by Teen Vogue), and an unnamed 38-year-old Italian actress whose accusation that Weinstein raped her in a hotel room in 2013 is being investigated by the Los Angeles Police Department.

The count is probably even higher: The Guardian reports London police are now investigating five different accusations of sexual assault by Weinstein, and women who declined to go on the record were also cited by The New Yorker and The New York Times.

To put the growing numbers into perspective, it was an ENTIRE YEAR after a comedy act about Bill Cosby went viral that the women who came forward accusing Cosby of drugging and/or raping reached these numbers. It’s been just a few weeks since the Weinstein scandal broke.

But why didn’t the women speak out? Why did this go on so long?

This story is everywhere you look now and it seems like women are just pouring out of the woodwork. But you have to look at the power imbalance to address the “why”.

This article from The Atlantic  explains the power dynamic shockingly well…

In the U.S., women were only allowed to have credit cards in their own names as of 43 years ago. Men had a two-decade head start (the credit card was invented in 1950). In the 1960s a woman needed to bring a man along to cosign any credit application. It’s stunning how recently women were afforded no financial autonomy. This is, of course, connected to the fact that women didn’t have bodily autonomy either. A woman’s husband could beat her or have sex with her without her consent in this country with no real legal recourse until the 1970s.

And this power differential leads to women not wanting to come forward. According to Inc.:

Bianca Fileborn is a Lecturer in Criminology at UNSW and she has focused on the reasons why, after years of silence, the proverbial dam has been breached and there is a veritable flood of accusations about Weinstein dating back to the 1980’s. Fileborn has indicated that there are 9 reasons why these women didn’t come forward earlier:

One main reason these women are coming out now, rather than years ago, is that the man who produced such Oscar-winning hits as “Shakespeare in Love,” ”The King’s Speech” and “The Artist” has fallen on more challenging times recently, and his influence appeared to be waning. There is also strength in numbers, as those first women who were heartbreakingly brave, gave others courage to do the same.

Being able to take on a powerful man who’s has sexually harassed you is more than just a difficult choice, it can be completely life altering. It’s not as if you can just turn it on and off, it’s making a decision that will haunt you (good or bad) for the rest of your life. Will people believe you? Will you get fired? Will there be retaliation against you and your family? It’s not quite as easy as people think.

It’s a shame that anyone feels the need to keep quiet in order to fulfill their creative dream.

What are your thoughts on this?  I’d love to know. 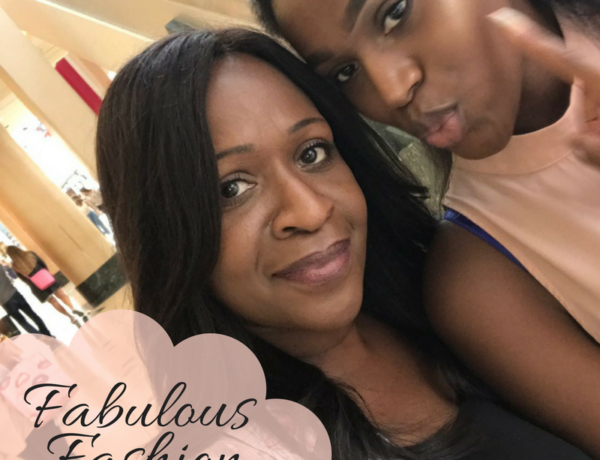 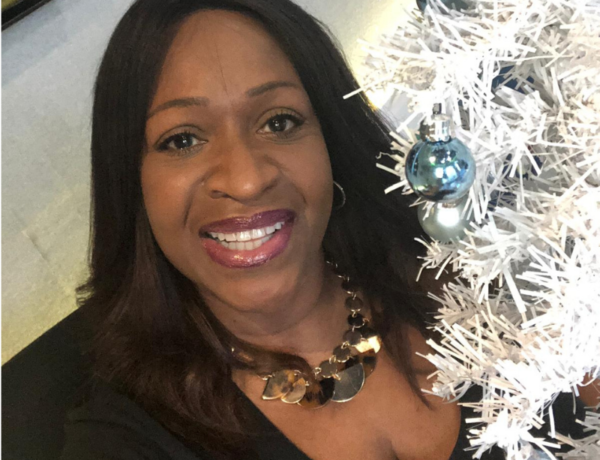 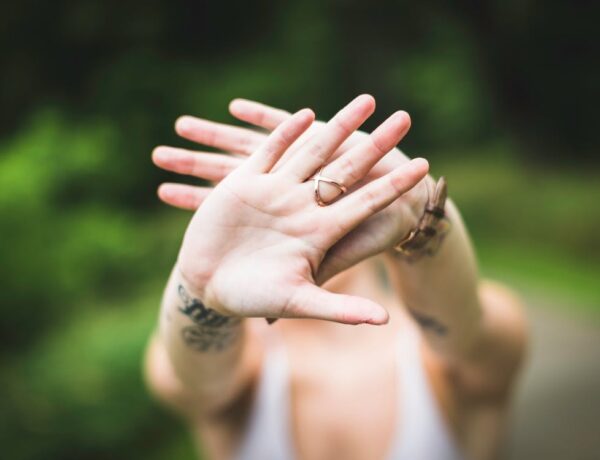