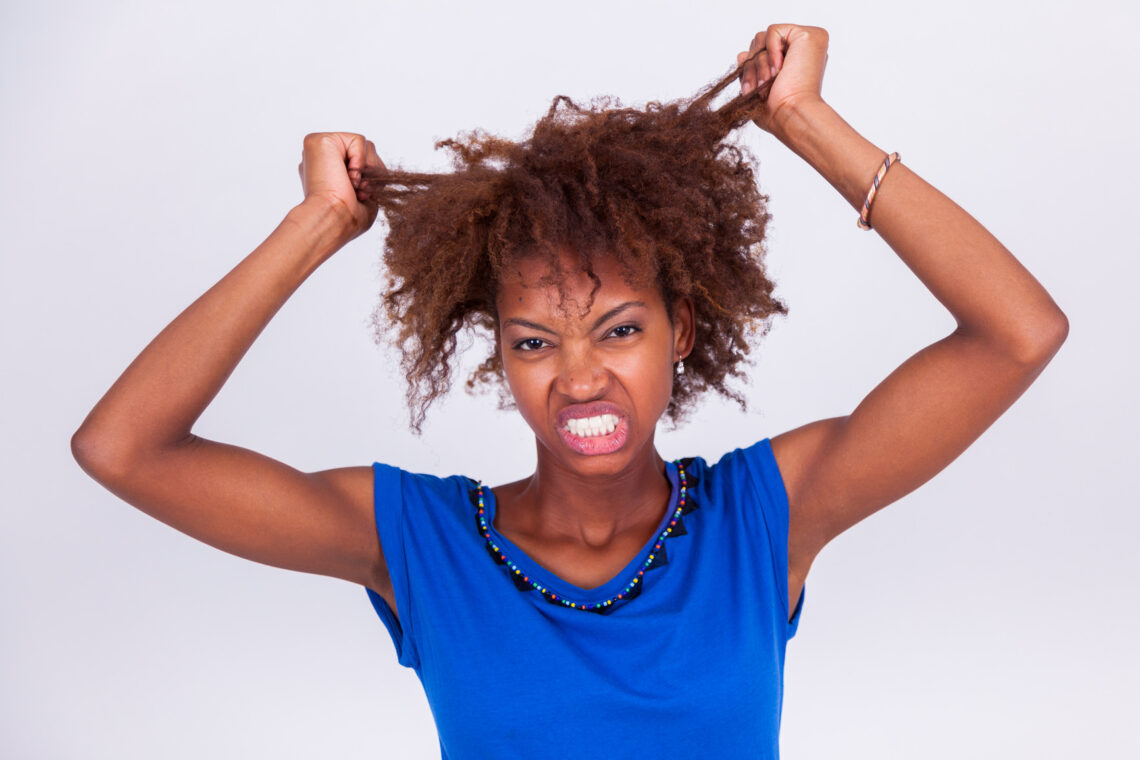 Hair has two main layers, an external thin layer called the cuticle that protects and an inner shaft known as the cortex. The cortex is made up of protein called keratin and contains approximately 10-14% water, which is easily absorbed and lost. Water is very important as it increases the pliability of hair meaning the hair is less rigid and is able to move/bend easily. This is why dry hair, which is not very pliable breaks easily.

Afro textured hair is hydrophilic, i.e. it loves water and can’t get enough of it. It also has ‘lower levels of bonded lipids on the hair shaft’ and so also loves oils. It will happily take in water but it cannot hold on to it very well on its own. It is always seeking to balance itself with its environment and will get rid of any ‘excess’ water to do so. This is especially a problem in dry, arid environments. This is where lipids (oils and butters) play a vital role. Lipids slow down water loss from the hair by forming an occlusive barrier to prevent water from escaping too quickly. Increased water retention in hair 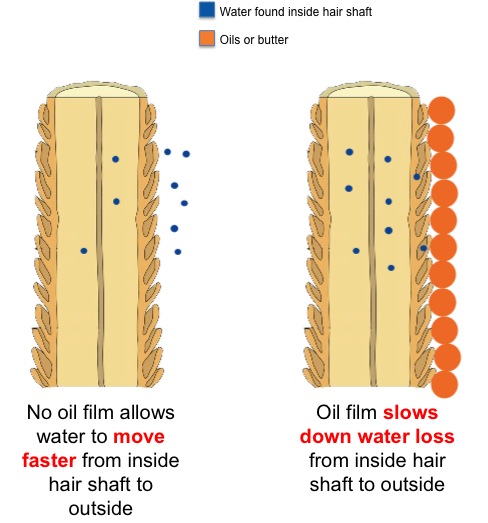 equals increased moisture and in turn decreased breakage. Thus oils and butters do not in themselves moisturise the hair but instead, act as a protective barrier to allow the hair to retain more of the moisture it absorbs externally. The scalp produces its own natural oil called sebum, which does this quite well but is easily removed during washes.

The most obvious way to get moisture onto the hair shaft would be via wetting/washing but as washing the hair frequently can sometimes be impractical, this is where hair moisturisers really come into play. A hair moisturiser is a water-based product, which is applied topically to hair. It is a great way of keeping dryness at bay in between washes. It however should never be used as a substitute for washing, but rather in conjunction with washing and conditioning.

Look out for part two: ‘What Makes A Good Moisturiser?’ next week.

Natural Haven (http://www.thenaturalhavenbloom.com) and The Science of Black Hair by Audrey Sivasothy 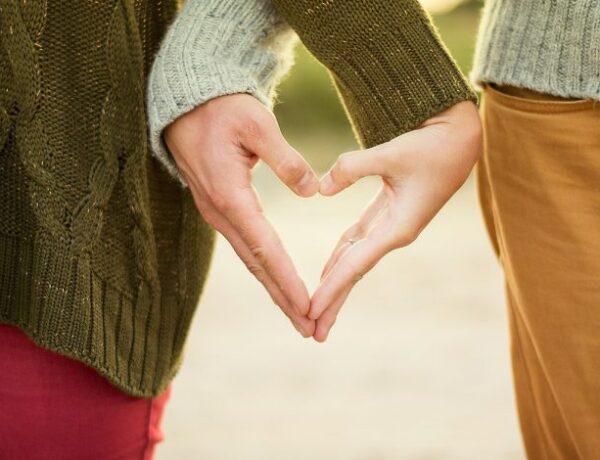 Love Yourself, Love Others 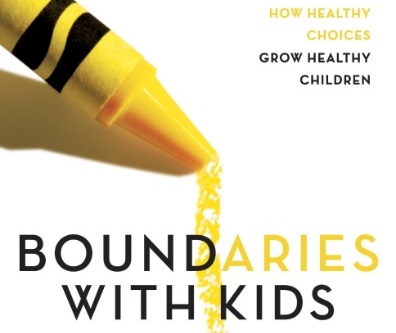 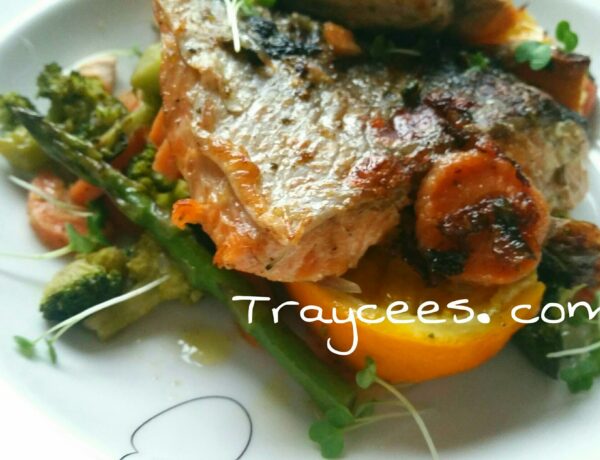 Men are not Women