Glamour’s Women Of The Year Awards 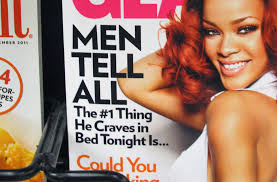 We want YOU to join us at #GlamourWOTY in Los Angeles on 11/14! Ticket info, right this way ? https://t.co/FhWGylhlxk #shattertheceiling pic.twitter.com/WnEccXshtc

Founders of #BlackLivesMatter movement to be honored at Glamour’s Women of the Year Awards https://t.co/yjFWt5QHq4 pic.twitter.com/xnnjexsMoM

“We gave tongue to something that we all knew was happening,” Tometi told Glamour of the three activists’ work.

“We were courageous enough to call it what it was. But more than that, to offer an alternative. An aspirational message: Black lives matter.”

Bono wins one of Glamour’s ‘Women of the Year’ awards – https://t.co/m4p1Q2EOC7 pic.twitter.com/IYTnNAWana

For years our Women of the Year Advisory Board—made up of past winners, plus our editors—has put the kibosh on naming a Man of the Year on the grounds that men aren’t exactly hurting for awards in this world, and that here at Glamour, the tribe we’re into celebrating is female. But these days most women want men—no, need men—in our tribe. When the president declared himself a feminist, when super-cool actors line up to endorse the United Nations’ #HeForShe campaign, when a major male rock star who could do anything at all with his life decides to focus on the rights of women and girls worldwide—well, all that’s worth celebrating. We’re proud to name that rock star, Bono, our first Man of the Year.

“Every time I asked for permission, I was told ‘no,’ so I started to figure out what my own path is going to be.” – @IssaRae #GlamourWOTY pic.twitter.com/R9MRZNMwRu

.@LenaDunham Gets Real About White Privilege and Donald Trump During #GlamourWOTYhttps://t.co/agjDI7U4pNpic.twitter.com/hAN4GBEzKg

Now more than ever, we need to acknowledge and empower each other ladies. Go to Glamour and read these articles and BE INSPIRED. Let’s talk about it on social media xo 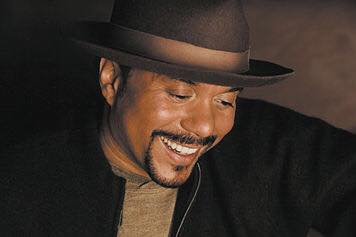 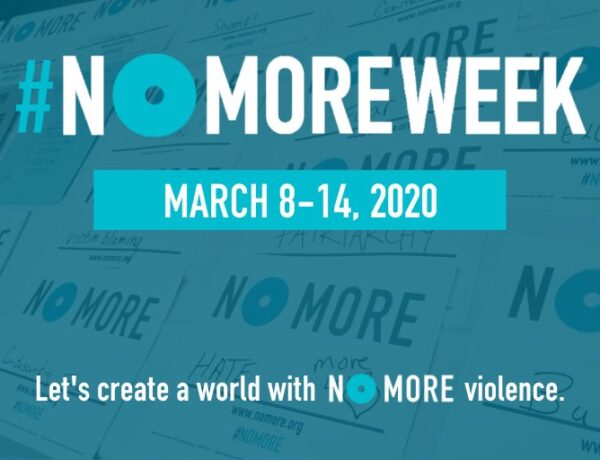 The best of Bajan Food