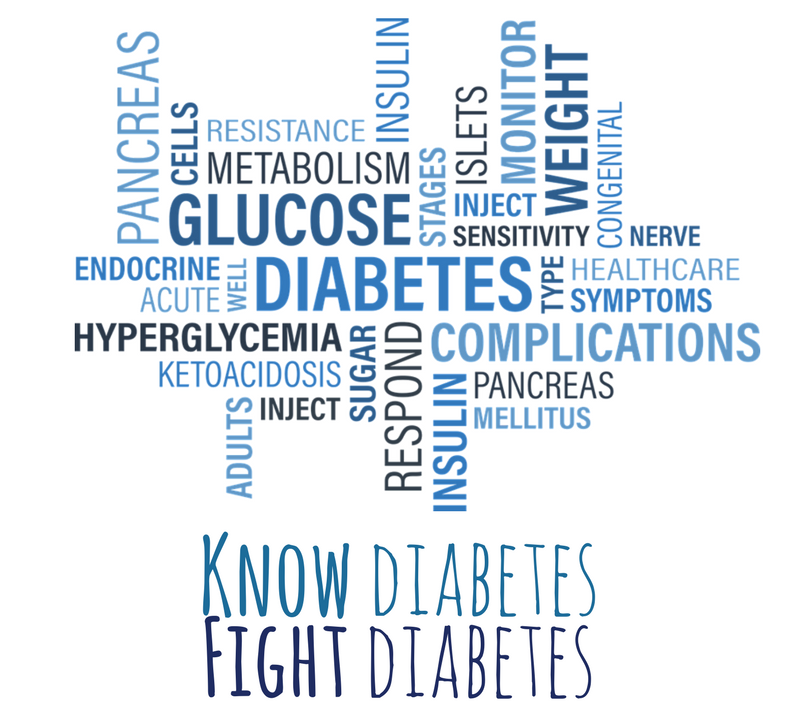 You have to KNOW diabetes to FIGHT diabetes

Eastenders drama. Of course it IS a drama, but the popular show has stirred up some controversy surrounding it’s story line about diabetes. 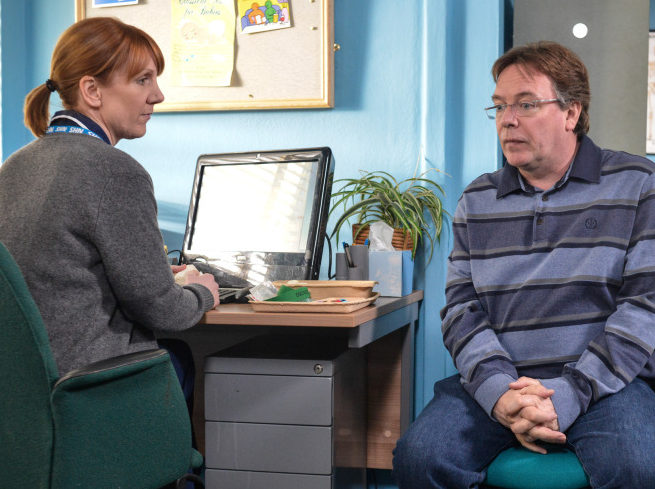 Ian Beale (played by Adam Woodyatt) was relieved when he found out that he didn’t have cancer as he first suspected, instead being told by the doctor he was at high risk of type-2 diabetes.

However, viewers took to Twitter to air their concerns at how Ian’s type-2 diabetes was being portrayed.

I love @bbceastenders but I would be lovely that they get the right facts about diabetes before putting it on tv!!! #eastenders #diabetes

This Ian Beale #eastenders #diabetes story does my head in. I never got the opportunity to prevent my type 1. I’m so angry with it. 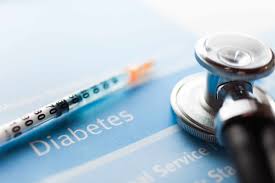 People with Type 1 diabetes don’t produce any insulin, so the only way to treat it is with insulin injections or a pump. It usually develops before you’re 40, and is the most common type of diabetes found in children and young people.

People with Type 2 diabetes don’t produce enough insulin or their insulin isn’t working properly. It can be treated by a combination of eating a healthy balanced diet, keeping active and medication, which might include insulin. It usually occurs later in life and is much more common in adults.

There are many myths, misunderstandings, and stereotypes surrounding this disease. Let’s debunk just a few…

You’re eating too much sugar! You’re going to give yourself diabetes!

This is a myth that A LOT of people buy into. It’s kind of half-false. Yes sugar isn’t good for you. Yes you should limit your intake.  But eating sugar doesn’t cause diabetes in the same direct way that cigarettes cause cancer, according to Prevention.com, but sugar does play an indirect role and it’s just plain common sense to watch how much sugar you eat.

What most certainly does increase your risk of type 2: being overweight and of course consuming too much sugar (or calories from any other source like CARBS) could cause weight gain. Anyone can develop type 2 diabetes, even life-long athletes like Billie Jean King.

Here’s the real deal: rapidly absorbed sugars may damage cells in the pancreas that secrete insulin. So indirectly, sugar DOES contribute to the possibility of contracting Type 2 diabetes. Which leads us to the next myth…

Minorities have no increased risk for diabetes.

Interestingly, some scientists think that these groups may have inherited a “thrifty gene” that helped their ancestors get through alternating periods of feast and famine. Their bodies cling to fat to prepare for long periods without food, an adaptation that is no longer needed.

There’s not that much difference between Type 1 and Type 2 Diabetes.

There’s a BIG physiological difference, actually. Type 1 diabetes means your body doesn’t produce insulin. Everyone needs insulin; the hormone, produced by the pancreas, helps get energy in the form of glucose into our cells. Type 1 diabetes is an autoimmune disease that causes the body to mistakenly attack itself, in this case destroying insulin-producing cells. Type 2 diabetes, on the other hand, occurs when your body doesn’t effectively use the insulin it does make, typically called insulin resistance. You may need a little extra dose to get the job done: While everyone with type 1 diabetes needs insulin injections, only about 30% of people with type 2 require the same treatment.

What can you do to raise awareness about diabetes? Do you have family members or are you diabetic? I love hearing your comments here and on Facebook,Twitter, and Instagram. Let’s talk about it!