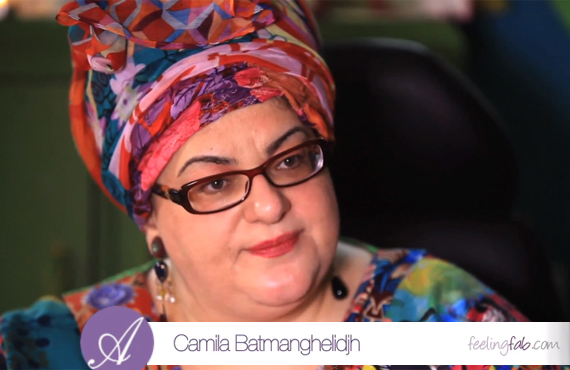 Described as ‘Britain’s most colourful charity leader’ by the Independent, businesswoman and philanthropist Camila Batmanghelidjh is a truly fabulous woman.

Since moving to England from Iran at the age of 11, Camila has established two children’s charities, Place2Be and Kids Company, written three books on underprivileged children and has been named one of the most powerful women in the UK by Radio BBC 4’s Woman’s Hour.

Angie met with Camila to discuss Kids Company’s work supporting vulnerable children, how their staff are trained to cope with complex emotional issues and her desire to change the social services and mental health system.

A true inspiration to so many people, she’s also an inadvertent supporter of our Feeling Fab mission to wear less black!

Watch the interview to find out more. 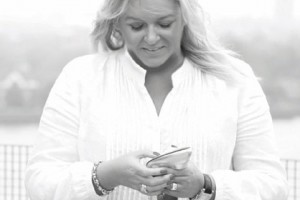 My obsession with Marta Jonsson shoes 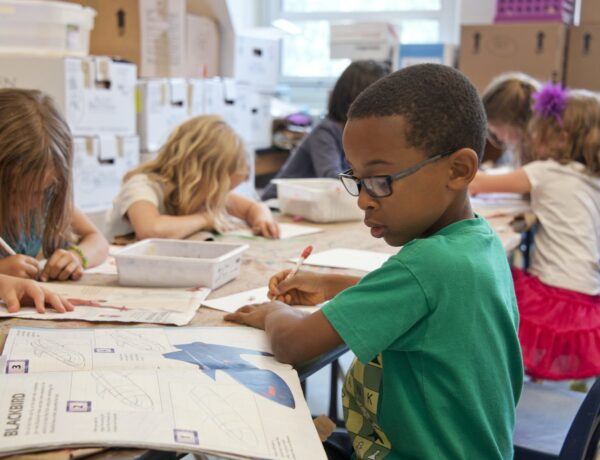 What you can learn from your cravings