Charles Reese is an American Actor, Author and Cultural Architect who studied the life of James Baldwin. On meeting Charles there was so much that I personally learned about James Baldwin, but we also expanded on Baldwin’s views and opinions on how the world would change in the event of America having an African American President.  Baldwin just knew it was something that was going to happen, he just didn’t know when!

There are numerous accounts that Reese has documented about James Baldwin in this very deep conversation that we undertake, and Charles also shares quite a lot about himself and this naturally leads into why he is passionate about his subject matter.

Get comfortable and listen to the fabulous voice that belongs to the man that is Charles Reese. 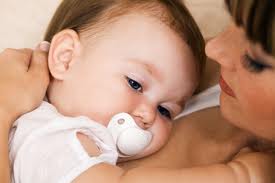 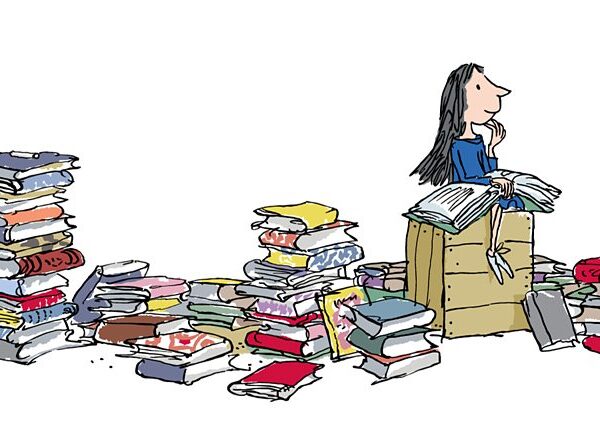 For The Love of Books... Styling Your Bookcases!

iWOW – International Women of Worth

#HelloAugust Rain or shine I'm going to enjoy ever

#AfternoonsWithAngie Join me for the most relaxin

#MentalHealthMatters. It's okay to set boundaries