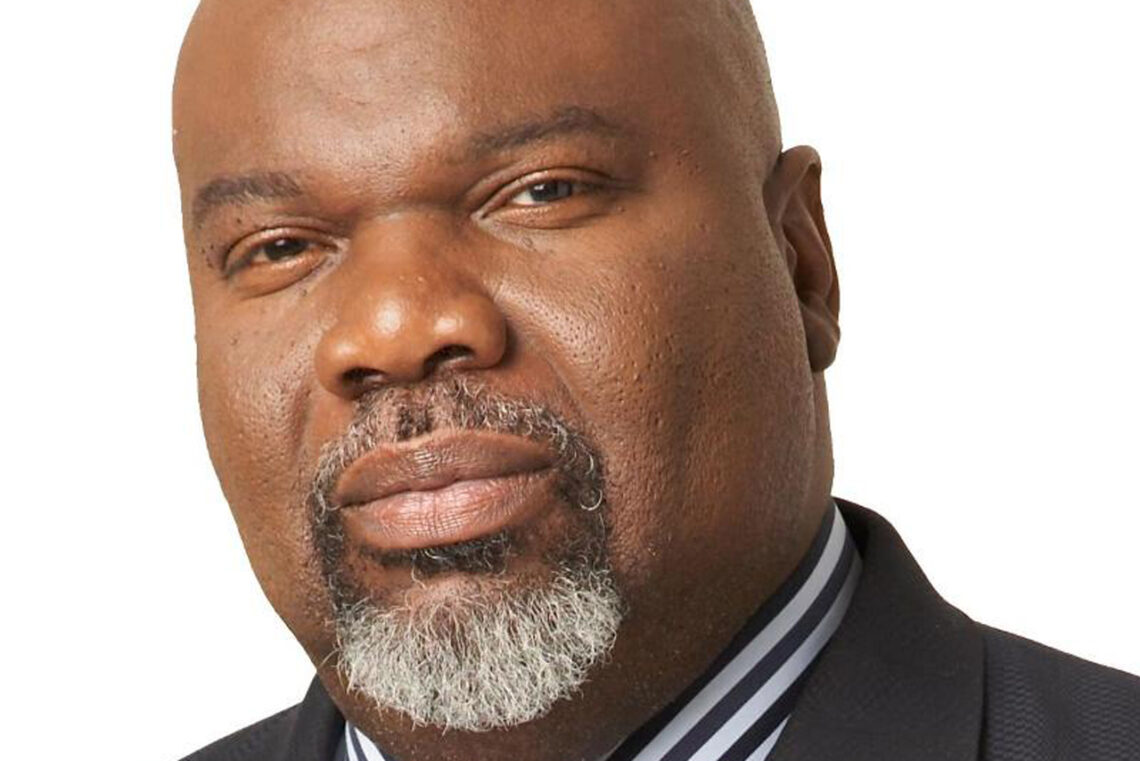 Fresh from his Life Class Tour with Oprah Winfrey, The Bishop T. D. Jakes took 30 minutes out of his very busy schedule to talk about his new book Let It Go, which has spent weeks on the New York bestsellers list.

T D Jakes gives his take of why forgiveness is the “key” to moving forward, and how refusing to forgive is a choice and can keep you trapped and increase negative emotions.

Jakes also mentions the role of the man in marriage as the head of the house and home, and how the woman acts as the heart beat and how they can complement each other.

In part two, he talks to Angie about the films Not Easily Broken, and Jumping the Broom. They also cover Steve Harvey’s involvements in Megafest, and we end up talking about Sparkle, Whitney Houston’s final film. 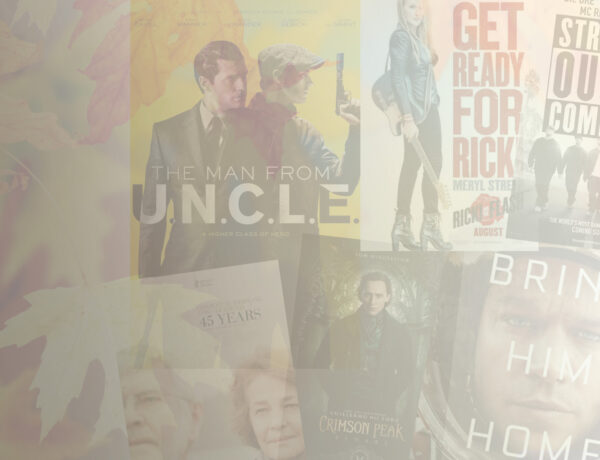 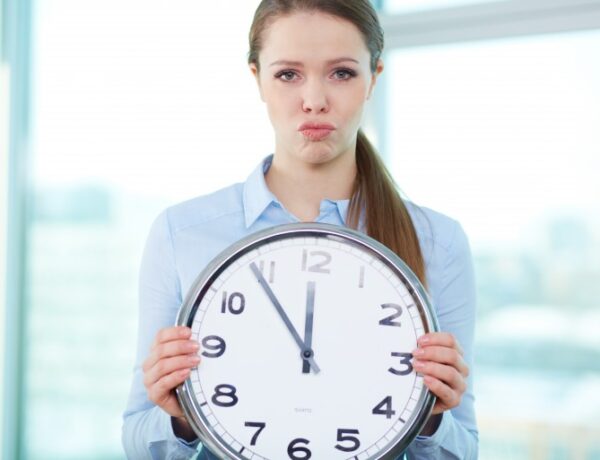 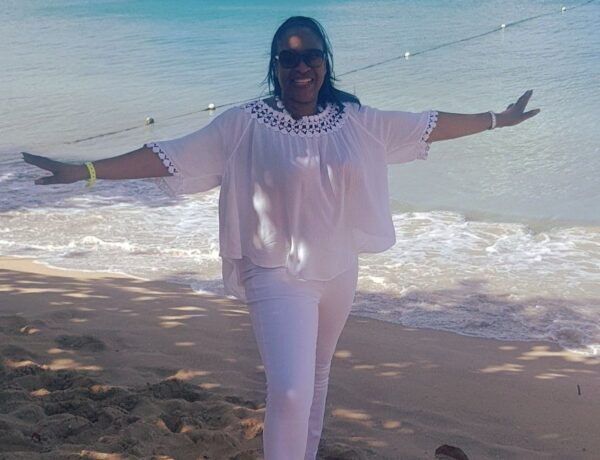 Fitness : It's time to up my game