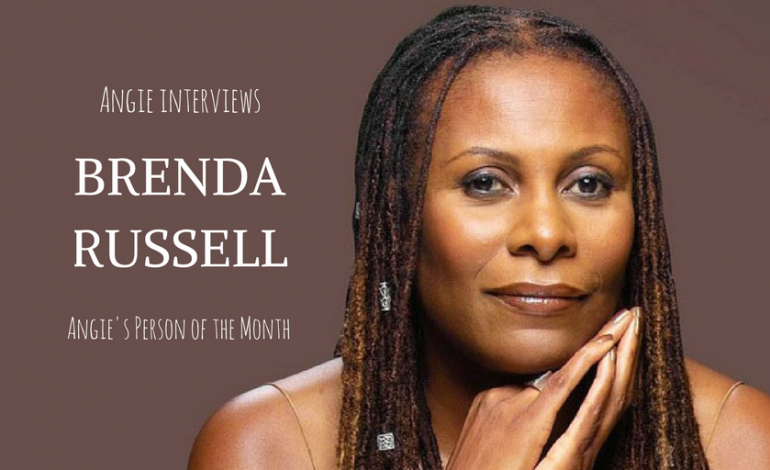 Brenda Russell is an American singer-songwriter and keyboardist. Known for her diverse musical style, her recordings have encompassed several genres, including pop, soul, dance, and jazz. She may be best known for her hit “Piano in the Dark” and/or for writing the song “Get Here” which was a hit for Oleta Adams in 1991.

With a unique musical perspective, intimate voice and prolific treasure-trove of lyrics, singer-songwriter Brenda Russell proves that a truly glowing talent only deepens with time. Composer of the classics “Get Here,” “If Only For One Night,” and the Grammy-nominated “Piano In The Dark,” Brenda’s songwriting prowess and chameleon-like ability to shift between musical genres and combine styles trumpeted ovations in 2005 with the opening of the Tony Award-winning hit Broadway musical The Color Purple–a show for which she, Allee Willis and Stephen Bray co-wrote the music and lyrics. Brenda and her co-authors were also nominated for a 2007 Grammy in the Best Musical Show Album category for the original cast album.

In our 2 part talk, Brenda talks about working on the theatre production of the ‘Colour Purple’ for which she’s just picked up a Grammy for ‘Best Musical Theatre Album’ and also she also picked up a Tony Award as well.

In the second part of the interview I had the chance to choose 5 – yes just 5 – of the songs from her catalogue which was really frustrating but time wouldn’t allow us to go any further. What an amazing woman, what an inspiration, and it was just so great to talk to her. 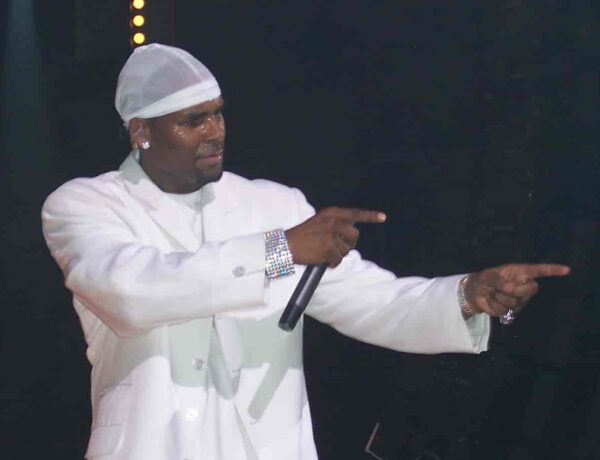 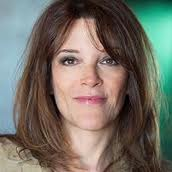