Has feminism gone to far? 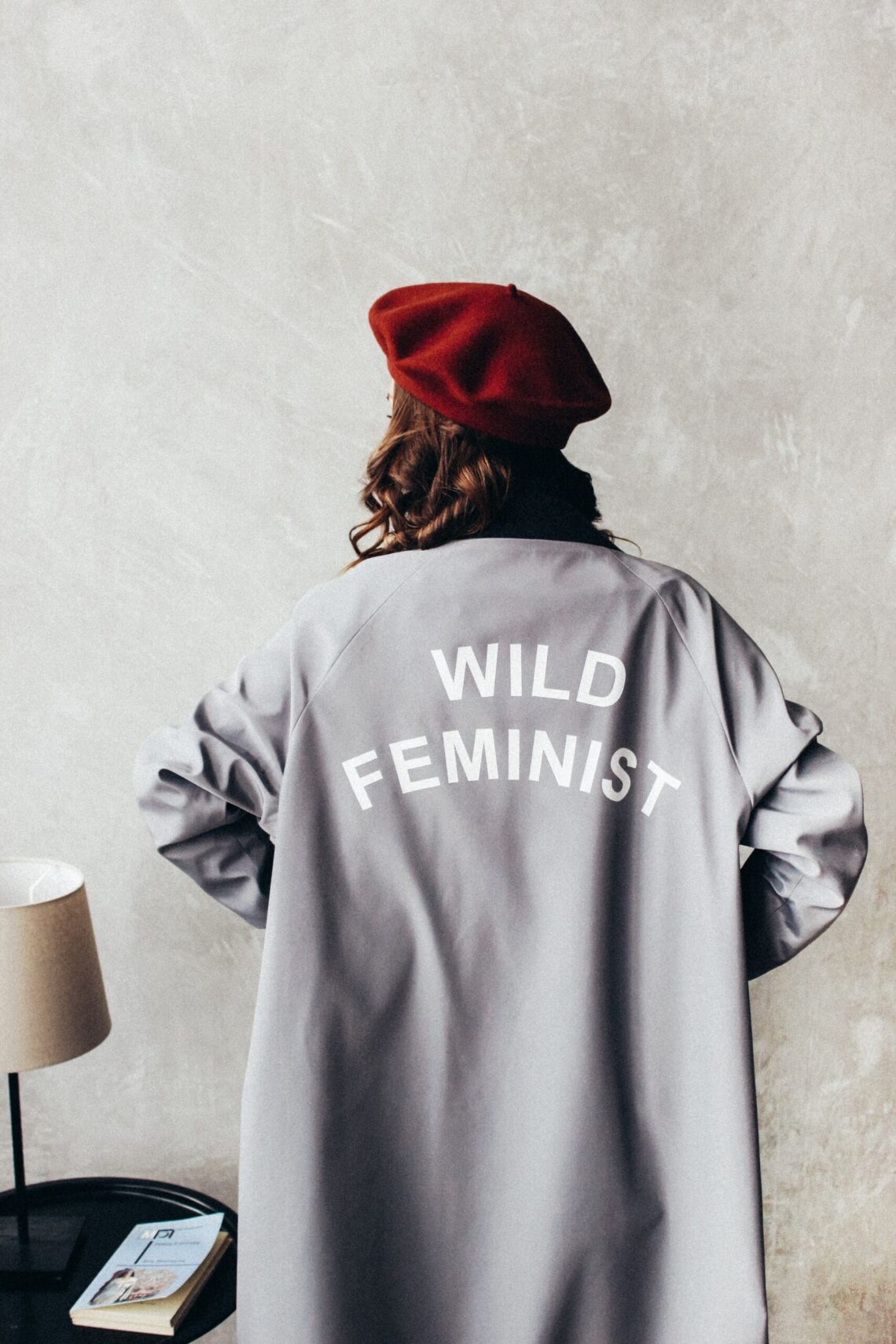 I almost wince when I get online these days. What’s happened now? Who is getting slammed for sexual misconduct today? Which celebrity is on the chopping block this week? What are people outraged about now? Who’s clapping back?

The cult of celebrity is everywhere. They are objectified and obsessed over to the point of exhaustion. I suppose it’s exciting for some, to see all the drama, get on the bandwagon, post the latest hashtag… but to me it’s all very sad. Yes, we need to have the difficult conversations. Yes, it’s hard to deal with seeing some of the people you idolise fall from grace. No, we shouldn’t stop talking about it.

That being said… I think perhaps we need to think with our heads just a little bit more than our hearts. Or more succinctly put, let intelligence instead of raw emotion guide us.

You’ve had to have seen it happening. The #MeToo movement, #TimesUpNow, Weinstein and Oprah and Seal and the latest offering Aziz Ansari  The seemingly endless cast of characters lining up to be outed, shamed and humiliated. Sometimes very much rightly so… sometimes not so much.

Oprah gave an amazing speech. She made me cry, in a good way, and made a lot of people have good feels with her speech at the Golden Globes. Great right? Right. Inspiring? Yep. Let’s leave it at that yes? Give people hope and courage and faith and all the good stuff Oprah can give. Let’s use that inspiration to bring hope to the world right? YAS!

So the general collective “intelligence” of the internet decides OPRAH FOR PRESIDENT. Because she makes us FEEL good.

Then it starts. The fighting, the name calling, the shaming, the hyper-sensitivity, the backlash/clapback. Other celebrities weigh in… in this case – Seal.

Uh-oh. It’s ON now. Oprah being called out for being friends with Weinstein. #SheKnew begins bouncing around the internet. It’s a mess. Then THIS happens…

He’s accused of sexual assault on a neighbor over a salad spinner.

As a general rule, I stay out of a lot of controversial things. This is why. No matter what you say, someone is not going to like it. That’s totally okay with me. But what isn’t okay is this “mob mentality”. You’re damned if you do and damned if you don’t. Do you speak your real feelings about a subject or protect yourself by staying silent? These are the struggles. The reality is that the court of public opinion has become a circus and people are misusing feminism as a way to bash people.

Do I believe in feminism… YES! Do I believe in the #MeToo movement and #TimesUp… ABSOLUTELY AND PASSIONATELY. But I also believe in inclusiveness and tolerance and patience and focusing on the REAL issues. Viola Davis gave a speech this past weekend the Women’s March 2018 and she sums up what I believe perfectly. We have to advocate for those who have spoken up – AND those who are still silent.

Feminism is NOT the cult of celebrity. It’s NOT who’s throwing shade and it’s NOT attacking others for speaking out. (Sorry Seal. Not cool.) We have to BE the example of change we wish to see in the world… not sit in our armchairs attacking from the internet. 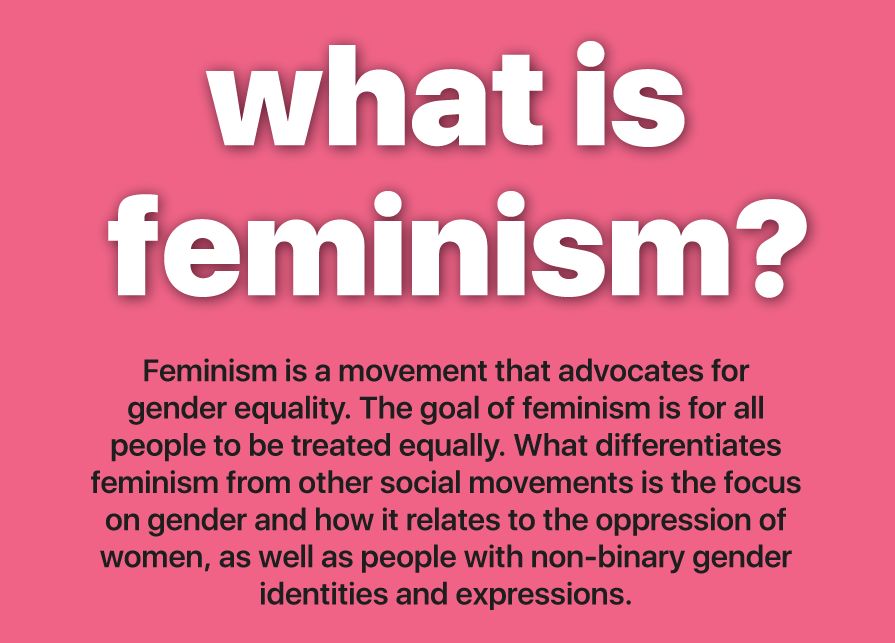 When you start to degrade others… it stops being feminism and starts being something else entirely.

I’d love to hear your opinion on this… Do you think that some people use the term feminism incorrectly? Do you believe that this whole thing has gone too far and we’ve lost sight of the real issues? 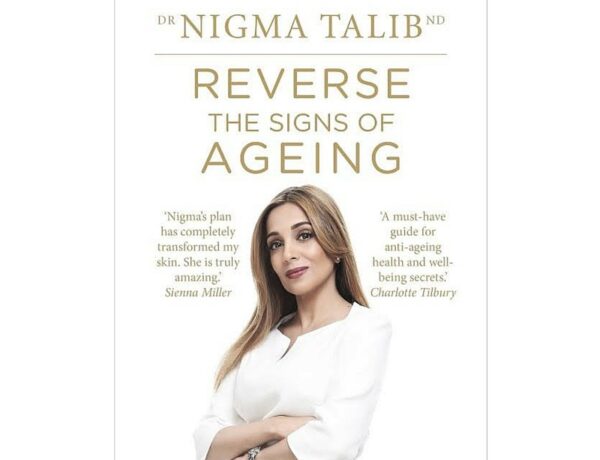 Competition: Win a copy of the best selling book “Reverse the Signs of Ageing” 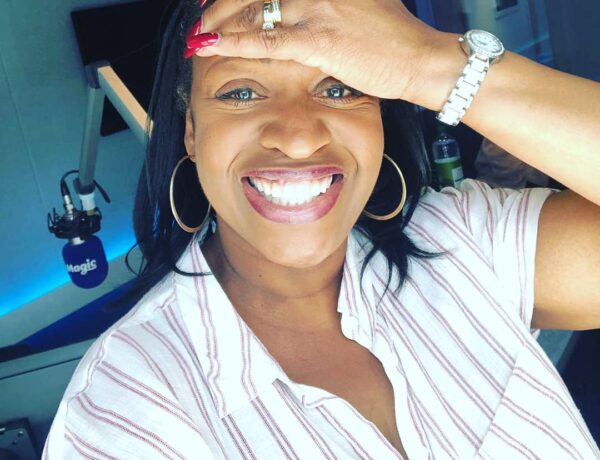