April has been Jazz Appreciation Month and each week I have featured my favourite Jazz artists including Al Jarreau, Courtney Pine and Michael Bolton. Next Sunday (April 30th) is the official Jazz Appreciation Day so this week I conclude with three amazing women; The legendary Ella Fitzgerald, the unforgettable Natalie Cole and the UK’s Yolanda Brown.

Ella Fitzgerald, known as the “First Lady of Song” and “Lady Ella,” was an American jazz and song vocalist who interpreted much of the Great American Songbook. 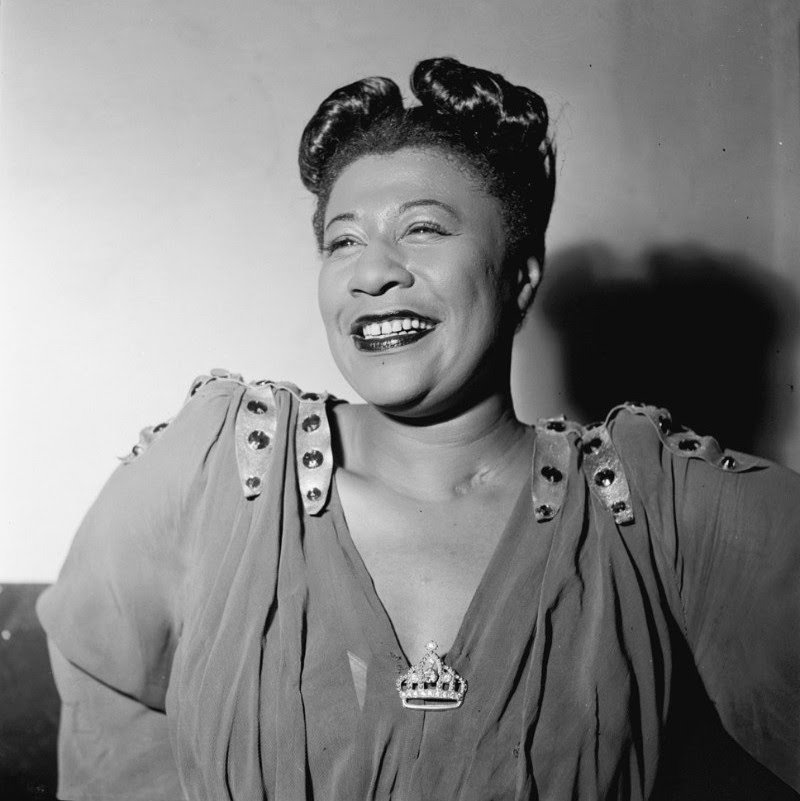 Following a troubled childhood, Ella Fitzgerald turned to singing and debuted at the Apollo Theater in 1934. Discovered in an amateur contest, she went on to became the top female jazz singer for decades. In 1958, Fitzgerald made history as the first African-American woman to win a Grammy Award. Due in no small part to her vocal quality, with lucid intonation and a broad range, the singer would go on to win 13 Grammys in total and sell more than 40 million albums. Her multi-volume “songbooks” on Verve Records are among America’s recording treasures. Fitzgerald died in California in 1996.

It’s not easy being the child of an icon, and early in her wonderful career, Natalie Cole wanted to distance herself from her famous father Nat King Cole. 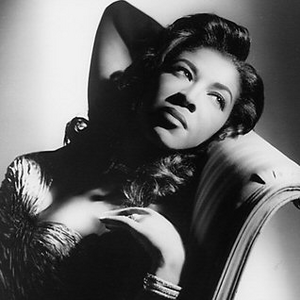 Early in the 70’s when Natalie was just starting out, a club owner listed her as “The daughter of Nat King Cole,” she wanted none of it, and insisted that she wanted to make a name for herself. She even went as far as refusing to sing her father’s songs in concert. “People said when I started, ‘Why don’t you just copy your father’s style?’ I had to be myself, singing my songs in my own way,” she told Jet magazine in 1976. Early on, she told Jet, people tried to call her Natalie “Queen” Cole.

Cole had a jazz-and-gospel voice full of undeniable power. and she eventually overcame her father’s shadow and stepped into her own limelight. Natalie struggled with addiction and health problems but went on to become an extremely successful artist. She sold more than 30 million albums and earned nine Grammy Awards. Without a doubt her most celebrated album was when she went back to her roots. Doing a complete 180, she embraced her memories of her father and recorded a series of her father’s favorite songs and sang a duet with him years and years after his passing. “Unforgettable… With Love” was a phenomenal success.

One of my greatest memories: Saturday 10th July 2010, the venue was the Westminster Park Plaza. A three course meal followed by Natalie Cole serenading and sharing memories of her “Unforgettable” father who she’s now with, singing duets in heaven. 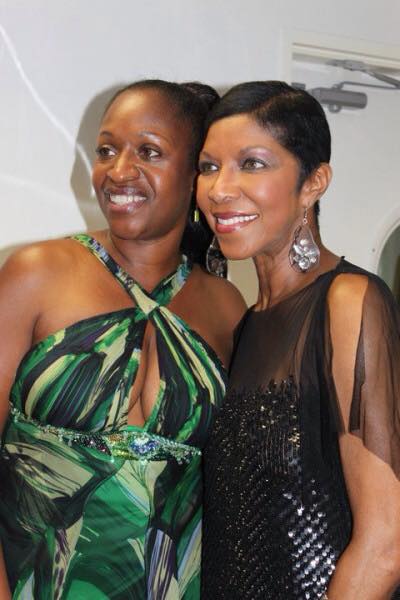 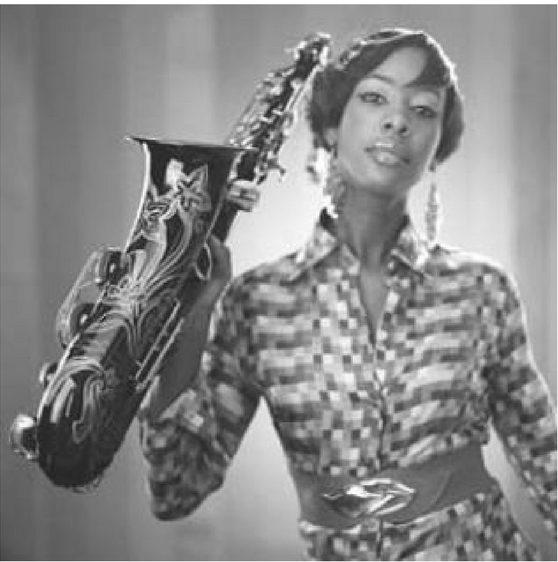 Born to Jamaican parents in Barking, London, England. She is a British saxophonist and composer.

Considered a brilliant saxophonist in the UK, Yolanda Brown’s sound is influenced primarily by the modal values of jazz, soul music and reggae. She is a 2008 MOBO “Best Jazz” winner and UMA nominee. In 2009, she became the first musician to not only be nominated in the “Best Jazz” category of the MOBOs in consecutive years, but also the first to win it two years running. In 2009 she also won “Best Jazz” at the UMAs.

She tells The Independent:

“I didn’t know that music was going to be a career. I used to just play for myself and I was always very shy about it and people were saying, ”you could make some money from this you know“ and I was like, ”I don’t really want to,“ she exclaims in an east-London accent. ”I found music very therapeutic. To process my feelings, instead of writing in a diary, I would play my saxophone. So for me music was very personal, the idea of taking that personal thing onto a stage was strange to me. Then, one day in summer, I had the windows open and I was playing and I was very hot and sweaty and I heard applause. It was my neighbour, and he asked if I could play it again. Then I realised music was about sharing and, even though the sax doesn’t have words, it’s an incredibly powerful instrument and people want to share in the emotion you’re expressing with it – so I shouldn’t be so shy!“

This month has been amazing! Chock full of brilliant jazz music, it has been an inspiration. Jazz is a music genre that originated amongst African Americans in New Orleans, United States, but it has spread all over the world. We owe much to the Jazz greats who have inspired and continued to inspire music today.