“Mum Shaming” – Being a mother in the age of social media 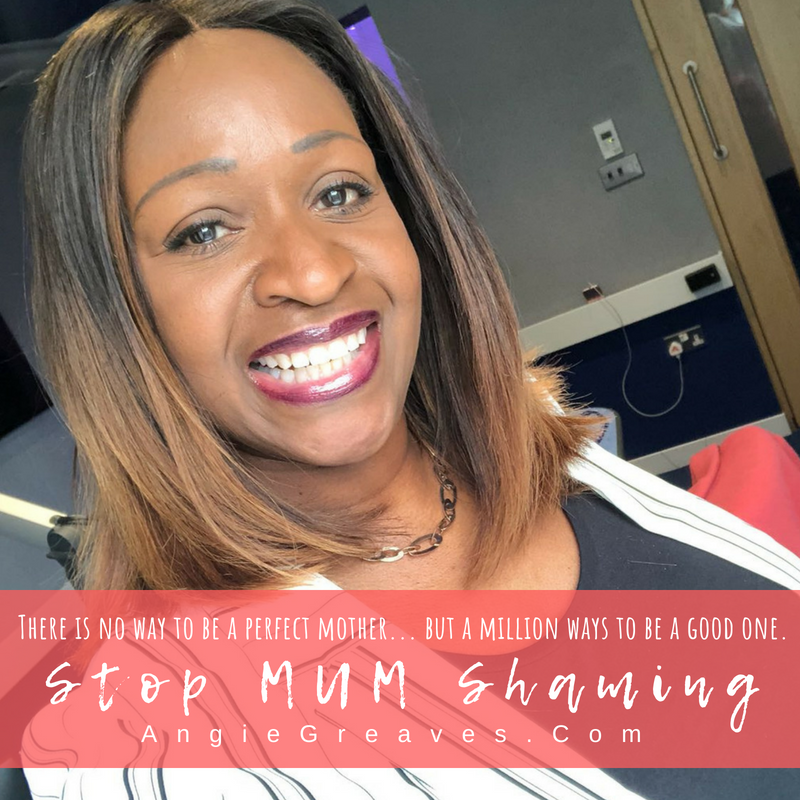 The internet. Making things good things better and bad things much, much worse.

Back in the day, mum shaming only happened in person at playgrounds, parent meetings and perhaps the occasional bake sale. Now that the world has expanded, it’s enough to make you want to take a social media break. 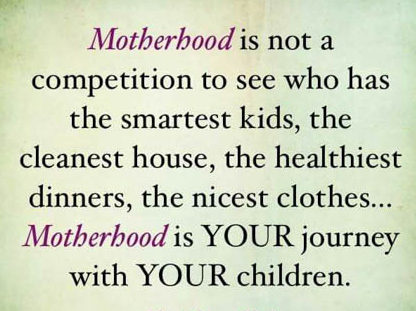 Everyone from Kim Kardashian and Chrissy Teigen to Reese Witherspoon and Victoria Beckham have come under fire, and whether they’re being attacked for their personal parenting choices or—as is more often the case—just for living their lives, there’s no limit as to how far critics will go.Broadcaster Vanessa Feltz’s daughter as completely come off of social.

Facebook, Twitter, Snap Chat and The Gram give us the opportunity to promote ourselves and our businesses if we run them, but there is a downside in that it’s not policed and you can effectively contact anyone and be rude, negative and make their lives a living hell… especially mums.

Chrissy Tiegen has been called out for choosing the gender of her child (she and husband John Legend opted for a female embryo while undergoing IVF treatment), the way she holds her daughter Luna, and even for going out for dinner shortly after giving birth.

I went to dinner. People are pissed. Good morning! pic.twitter.com/oQ54mtet8c

Beyonce was called out for not caring for her daughter Blue Ivy’s hair correctly and even for just going out to have a glass of wine.

Pink was mommy-shamed for holding her son in a carrier on her chest while near the stove.

Victoria Beckham was chastised for kissing her daughter Harper on the lips back in July 2016.

Mariah Carey got massive backlash for her child’s prolonged use of the pacifier, calling her lazy for failing to take the time to ween him off.

We all post pictures of our kids and talk about our family lives. And everything you put online is up for criticism. It’s like a parenting parade that every mom, aunt, grandma seems to critique another mum. Social media puts intense amount of pressure on mums.

Parenting is hard. And as much as we wish it to be so, there is not one right way to raise your children. We’ve evolved as parents and have learned over the years that not every child is the same. So why should all mums parent the same?

Mum-shaming is really just bullying other mums for their parenting choices in subtle and even sometimes aggressive ways. We’ve all done it. “Can you believe she let him/her do that?” or “I would never EVER do this/that!” Just like any “mob mentality” mindset, it’s a way for some women to gain stature among a group by tearing down others. And as awful as it sounds, it’s an easy thing to do.

Sometimes you may be unintentionally shaming other mums by what you’ve said/typed.

Before you speak up or type in your opinion online, make sure you’re not doing one of these things that might make your fellow mums feel badly about themselves and their choices:

Preaching to Her About Breastfeeding.
Questioning Her on Her Baby’s Milestones.
Commenting on Her Choice to Work or Stay Home.
Correcting How She Parents Her Baby.
Pushing Your Values and Choices on Her.
Portraying the Perfect Life on Instagram.
Judging Pinterest Moms.
Commenting on Other Moms’ Bodies.
Questioning Her Birth Choice.
Criticizing How She Spends Her Free Time.

There’s a helpful way to offer friendly advice, and that is ONLY when someone asks for it. Chiming in unsolicited, especially when a mother is at her most exhausted and fragile, is not going to help anyone. I know, I know… women who post things online are “asking for it” right? That’s not actually accurate. Most time, Mums are probably looking for encouragement and camaraderie. We’ve all found ourselves in a moment of less than stellar parenting so instead of judging, give a kind word of solidarity or support. 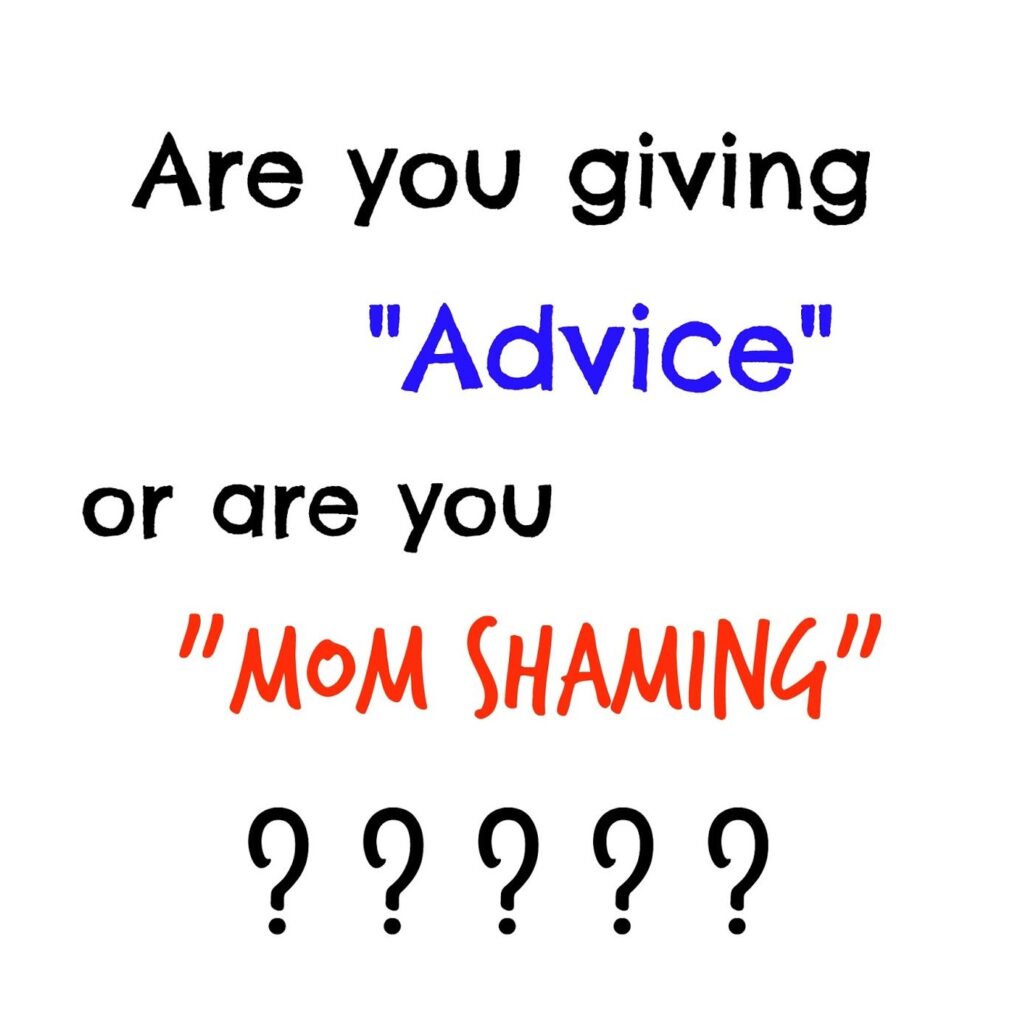 Have you ever experienced mum shaming? Online or in person? How did you handle it? Or have you ever unintentionally shamed another mum? I think this is something we all need to discuss. 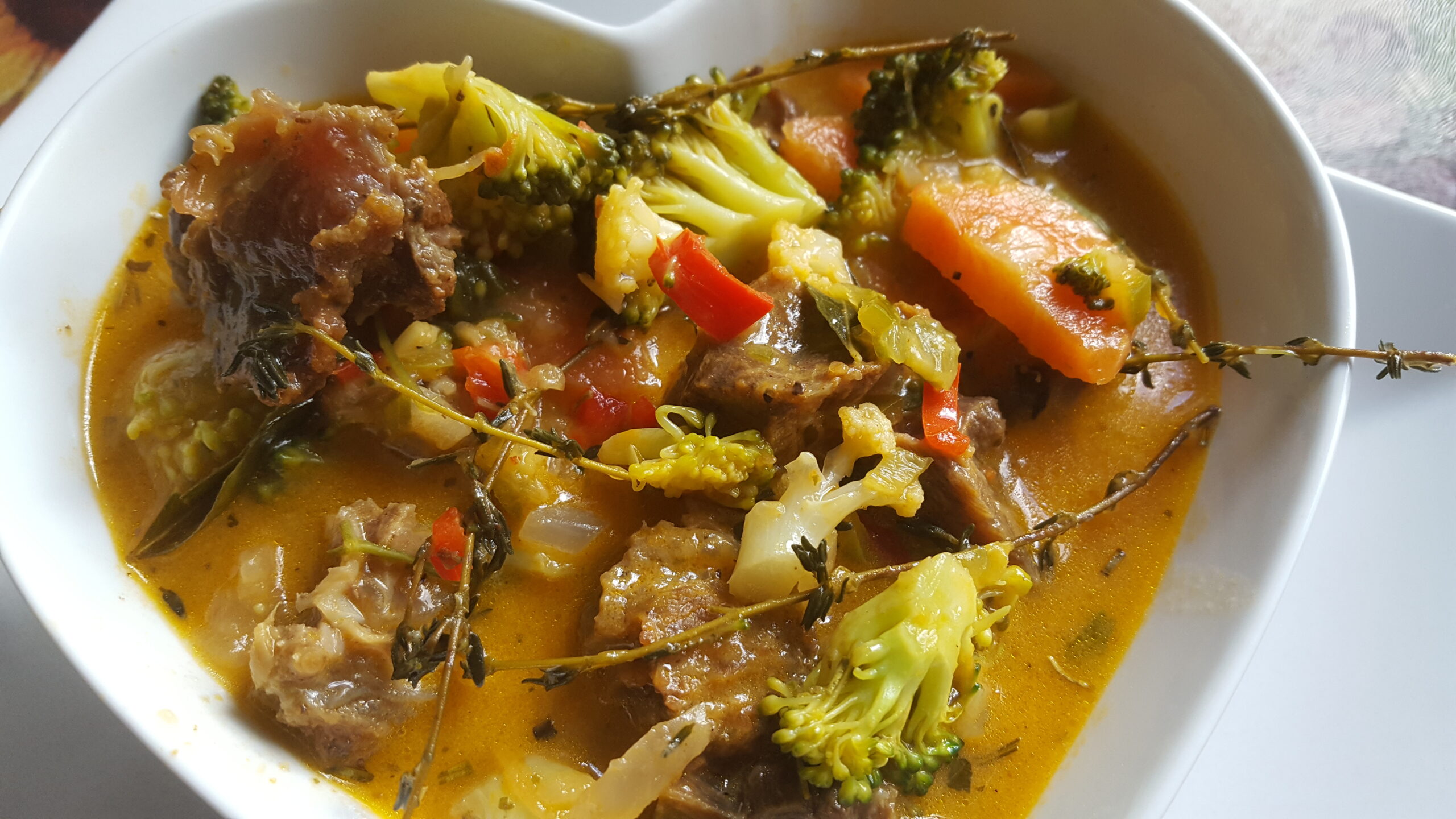 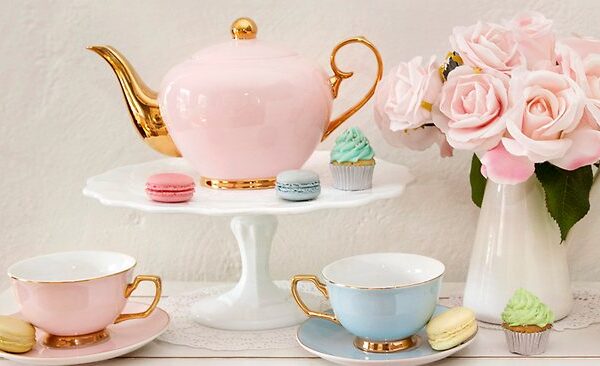 It’s good to talk. Especially when you’re a mum