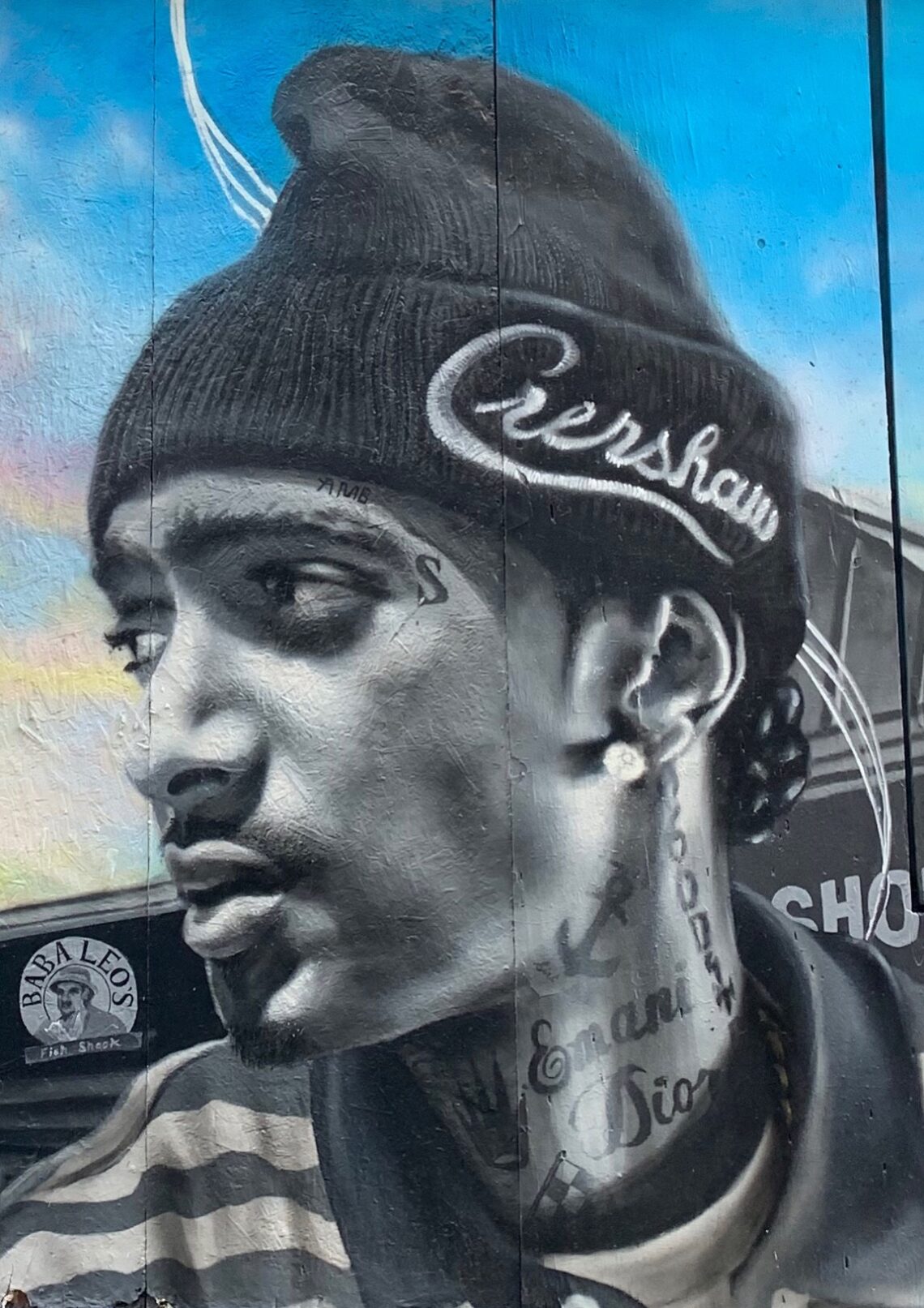 Wednesday afternoon I’m laying on the sofa, YouTube on the TV and I’m watching the Home Going Service of Nipsey Hussle. Nipsey wasn’t a huge artist in the UK or even some areas of the USA, but he was definitely on the road to huge things.  Recently signed to Jay Z’s management company Roc Nation, had a Grammy nomination and was appreciated and saluted by pockets of communities and music lovers predominantly in the LA area.  Ermias Joseph Asghedom was a rapper and songwriter AND was also a powerful member of his community.  He proved that you are not the product of your past and with determination, you can turn your life around – and he did.  He became an entrepreneur, gifted a percentage of his earnings to his community, created jobs, opened a community centre to keep youths off the streets and out of trouble, opened a museum to keep the culture alive, and had a clothing store.

He loved – and I mean loved – his children, even took his daughter to the Grammy’s and posed proudly with her, he was a family man and raised children with actress Lauren London. He was also extremely proud of his Eritrean roots. I cannot work out why this life was taken so swiftly and at such a young age!  I recently lost an elder in my family and as painful as it was to say goodbye, there was an air of celebration.  To be given 86 years is a gift and the reality is at that age your body is going to slow down, your functions are going to decrease and the end will be drawing near.  Nipsey was just 33.  He was at a stage in his life where he was flying high, he was loved and appreciated on so many creative levels.  He was positive, and he was powerful in a healthy way.

No mother should have to bury their child and I still can’t work out why this young life was taken after just over 3 decades, imagine what he could have achieved at 43, or even 53… the sad thing is we will never know. As low key as was, it shone globally at his Home Going Service. The Staples Centre in LA was filled to capacity (it holds 21,000, and there people outside).  Snoop Dogg’s tribute resulted standing ovation.

Jay Z and Beyonce attended the service and chose to join the congregation and there was even a message from President Barack Obama read by Influencer Karen Civil.

It is a shame that Nipsey’s work will now be known globally because he is no longer here, what’s even more sad was the removal process.

Why do some of our young people not have respect for life?

Morggan and loved Nipsey’s tune ‘Double Up’, one of the reasons I had heard of him, so they appreciated his musical craft.  I admired his open parenting skills and his public admiration for his children and long term partner Lauren London.

The children are now left without a father, and Lauren is left to bring up children alone and in pain, and she said in her tribute to Nipsey that she feels “sad that their 2 year old will never know how much his father loved him”. Sad.

My stepfather was 86, it is sad that he is no longer here, but 86 years is a gift, so a celebration was included within his service.  33 is a life cut short.

What your feelings towards gun violence and knife crime?  How are your children being affected? What messages do you believe these crimes are sending the next generation? 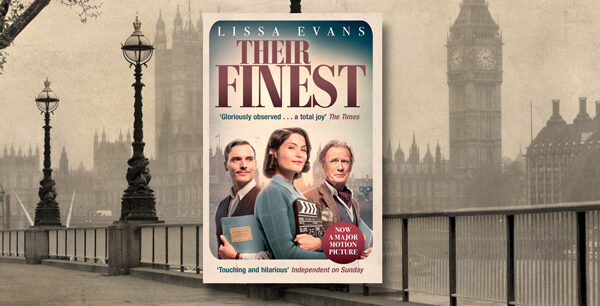 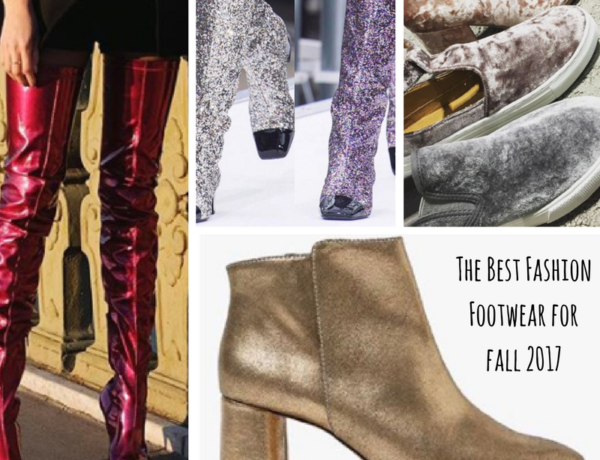 Six of the trendiest shoes for Fall 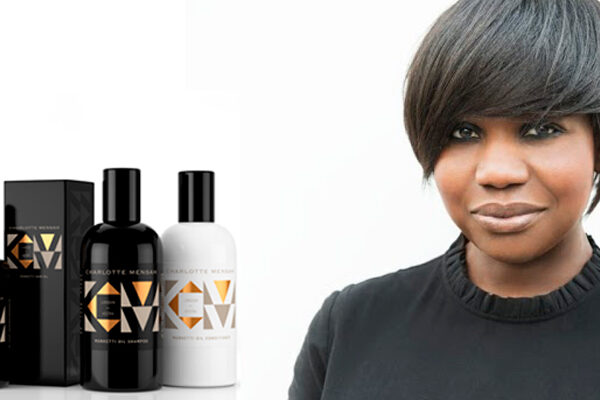 Michelle Obama at the O2