I tend not to comment publicly on racial news that hits the head lines “hard” because, to be totally honest, I get angry and anger doesn’t create any positive results!  I also don’t comment because I’m tired of hearing these stories which I’ve been hearing on and off for at least two of the four plus decades that I’ve been on this earth.  The subliminal message doesn’t give much hope.  It’s a sign that not much has changed, so I ask will things ever change?

Will racially aggravated crimes continue with very few being solved?

Will racially aggravated arrests for no reason continue?

Will the “not guilty” verdict echo in our ears again after a racially aggravated shooting that results in a life being lost?

How many more news items of this nature will appear over the next decade?  I hate to think about it, and honestly don’t want to hear the answer.  I got to thinking about 2 previous  cases, one in the USA and one in the UK.

Rodney King became globally know when he was beaten by police officers in Los Angeles following a high speed car chase.  It was 3rd March 1991 and I remember it like it was yesterday.  Watching Sky News and I couldn’t believe that 4 police officers were literally battering this man (with force) with their batons.  It was reported on the news feed that police officers struck Rodney King between 53 and 56 times.  Not sure what crime Rodney had committed but I was pretty sure an un-armed man couldn’t possibly take on 4 armed men. The footage (which the police weren’t aware was being filmed) was there to be seen.  The case went to court, the verdict NOT GUILTY with all four police officers acquitted.  The outcome, the riots of Los Angeles in 1992.  A re-trial HAD to take place which then resulted in 2 of the 4 officers being found guilty.

Stephen Lawrence also became globally known when he was stabbed in a racist attack whilst waiting for a bus in April of 1993.  Another un-armed black male attacked by 4 other males.  Once again, not sure what crime Stephen had commited but he was in a hopeless position when confronted by 4/5 armed males.  Stephen’s attack was not filmed, however, there were community members in Eltham, South East  London, where the crime took place, who were confident enough to inform the local constabulary of who they knew committed the crime as these perpertrators were known for their actions in the area.  Reports of cover ups, early retirements and lost files.  The case goes to court, the verdict NOT GUILTY.  Through the 18 year persistence of Doreen Lawrence an outcome was eventually reached with 2 of the accused being found guilty of Stephen’s murder.  This episode cost Doreen dearly and she is still without a child.

When the Trayvon Martin case was highlighted in the news I held my breath almost “hoping” that he had done something wrong – sounds awful doesn’t it?  But once again, another un-armed black man, who on this occasion was walking through a gated community in Sanford, Florida and he is shot and killed by George Zimmerman a Neighbourhood Watch Officer in “self defense”.  But Trayvon was un-armed!!!! Another shooting, another black man, another un-armed victim, another NOT GUILTY verdict.  Surely there needs to be a re-trial???

It makes the future look extremely bleak.  The sublminal message appears to be that the penalty for racial attacks doesn’t carry as heavy a sentence as other crimes – if there is a sentence at all!!

President Obama summed it up quite deeply in his daily speech the day after the verdict when he says Trayvon Martin could have been him 35 years ago, or his son! 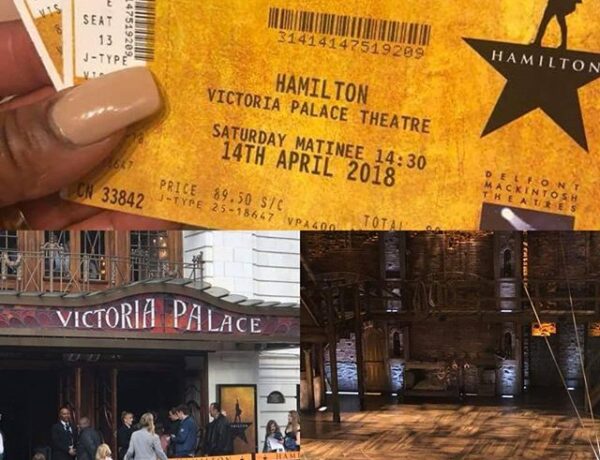 International Day of The Girl with Plan UK