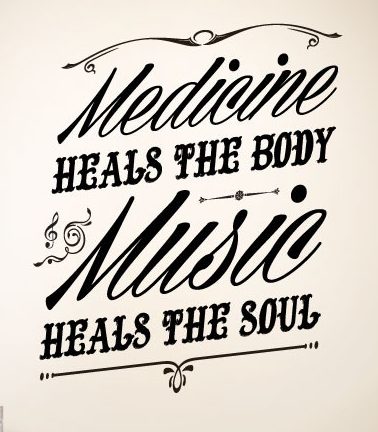 Music is one of the most powerful tools for expressing emotions.
Music can reach into places within us where words just can’t.
Often times, it is in the music where our emotions can be met, released and healed.

Notes can reach out to all of us who are hurting as well as remembering precious lives that were lost. They can never be replaced, but with a beautiful composition, they can always be remembered. There are many tragedies in the world, and it is always hard to make sense of things that happen like this, but music is one way we can heal… together.

Simon Cowell is doing his best to help the victims of the Grenfell Tower fire that killed at least 79 people last week and left many more injured.  79 is the current figure being relayed by the media, however, residents from the Tower are still looking for the loved ones and the figures have gone into the hundreds!

The former American Idol judge released the charity cover single of “Bridge Over Troubled Water” on Wednesday 21st June from which all proceeds will be donated to Artists for Grenfell and will be distributed via The London Community Foundation to victims and families in need.

The song—originally sung by Simon and Garfunkel—features more than 50 artists including One Direction’s Louis Tomlinson, Liam Payne, Robbie Williams, The Who’s Roger Daltrey and Pete Townshend, Stormzy , Rita Ora, Jessie J and Pixie Lott. They all gave their time to record vocals for the fundraising track.

Donate here to support those affected by the Grenfell Tower Fire: http://artistsforgrenfell.com

“All the love and unity you’re displaying is the medicine the world needs right now,” Ariana Grande tells fans at moving, star-studded concert.

The most emotional moment of the night was when Ariana performed with a children’s chorus, after which she appeared to choke up. The audience crooned along in loud unison as Chris Martin of Coldplay sang a cover of “Don’t Look Back in Anger” by the Manchester band Oasis, and the fans reacted with large cheers when Oasis’ singer, Liam Gallagher, later took the stage as an unannounced performer.

“One Love Manchester” benefit concert generated $2.6 million in donations over a three-hour period for a special fund to help victims of the terrorist attack on Ariana Grande’s May 22 show, contributing to the $12.9 million raised so far.

You can still donate at http://redcross.org.uk/love

Music has made a difference in so many ways… how has music impacted your life? Are you moved when musical artists support a cause or do you think it’s silly? Let’s talk about it in the comments below or on Facebook, Twitter, and Instagram. 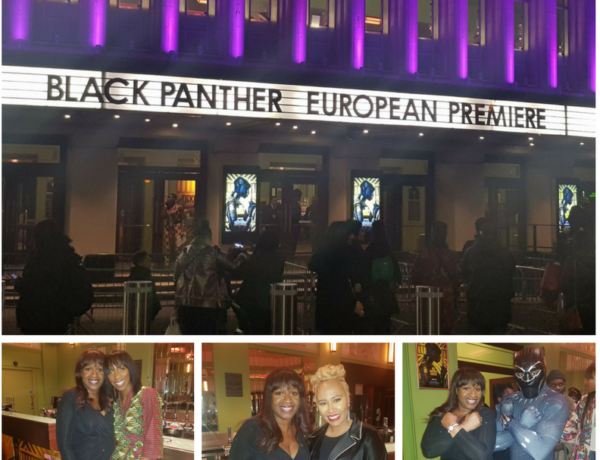 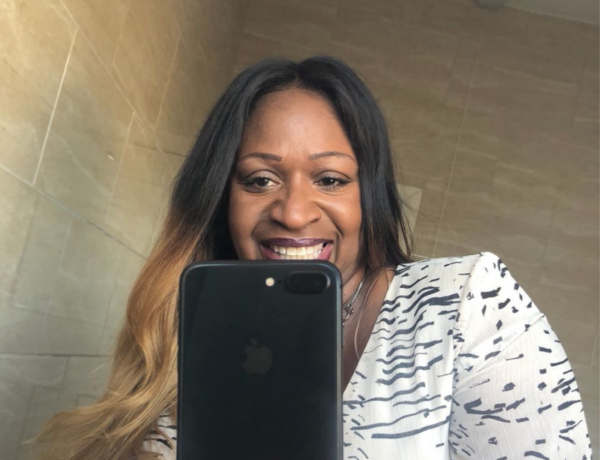